Didn’t the government say they were consulting the Council of Europe about the Daphne inquiry? 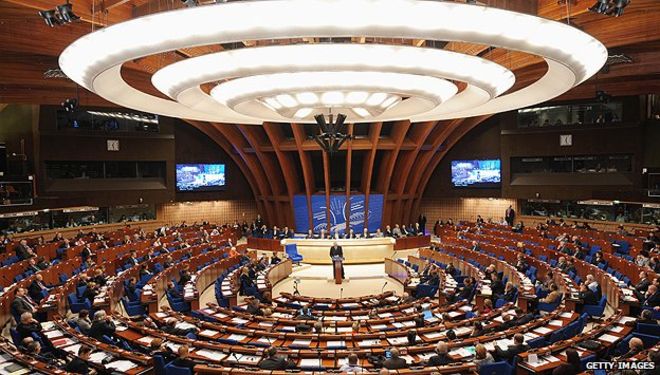 Were they consulting the deputy assistant latrine attendant of the anteroom to the staff kitchen?

They sure were not consulting the Legal and Human Rights Committee of the Council, or the special rapporteur first appointed by that Committee and then confirmed by the Parliamentary Assembly. We know that because today Pieter Omtzigt reported to the Committee and said “the inquiry constituted clearly does not meet the Assembly’s expectations”.

The Committee agreed and “endorsed the views of its rapporteur” in a declaration made today.

So, who have they been consulting?

They said they spent the last three months running down the clock to the Council of Europe’s deadline that expired last week because they needed to find the right balance with the Council’s expectations. And yet they appear to have done this in their own padded cell. The Council’s expectations were not met and we are back to where we were three months ago. Scratch that; we’re back at that infamous interview with Christiane Amanpour when the prime minister through his best rictus smile promised he would leave no stone unturned. Right.

The government’s statement today brings up again the idea that they don’t have confidence in Pieter Omtzigt because he once messed up and allowed someone to speak in a public meeting on the MH17 explosion before it turned out that someone had no idea what they were talking about.

So, the government does not like Pieter Omtzigt. What’s that got to do with anything? They have tried to have him removed from this job several times and each time the Council of Europe’s bodies overruled them.

The government needs to realise that for as long as the Council of Europe trusts Pieter Omtzigt, they – the government – have no choice but to work with him, like it or not.

They’d better get cracking because their prevarications, their double speak and their transparent deceit is making a bad situation worse.

Pieter Omtzigt supported observations that were made openly here in Malta when the government produced its nominees on the inquiry board. Ian Refalo advises Adrian Hillman and the FIAU and Anthony Abela Medici works at the pleasure of the government. They can’t be on this board.

The government lied when it said it consulted the Council of Europe about this choice. It hadn’t even consulted the family which is frankly unbelievable.

Here we are after the expiry of the three month grace the Parliamentary Assembly gave the Maltese government. We do not have a public, independent inquiry.

It is hard to imagine we will ever get one.