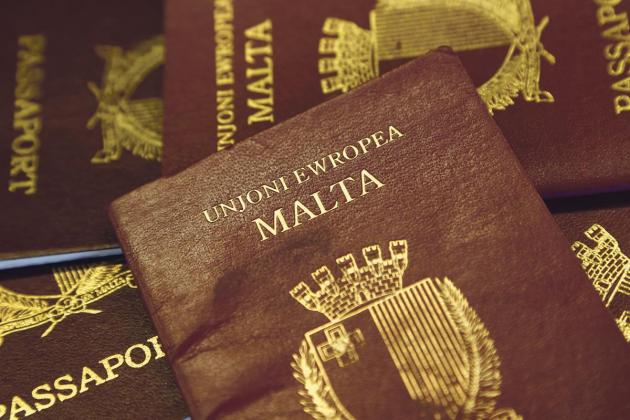 The sale of citizenship scheme was sold by Joseph Muscat as a magnet for talent. But even as he said that he sought advice from a lawyer in the Netherlands given to him by Henley & Partners that would confirm that people who acquire Maltese citizenship need have nothing to do with Malta at all.

All that would needed? A few certified lies: a gym membership, a rental agreement, a water and electricity bill for a ghost. Lies in exchange of money from the gym operator, the landlord and the utilities companies. And lies from Identity Malta that would pretend these documents represented something real.

The job of government is to look at what is behind the declarations people make. If you declare you owe no tax there’s supposed to be someone checking if that’s true. If you say you have nothing to declare when you fly in from outside Europe, there are customs officers to check your bags and see if you’re saying the truth. If you say you have no drugs, there are police officers who on the basis of reasonable suspicion can look under your vest, under your car seat, under your shaving cabinet.

When a policeman knows you have drugs but prefers to believe your claim that you don’t, he’s an accomplice in your crime. That can’t be good.

So, when the government goes along with someone’s lie that they live in Malta they are party to the crime of a false declaration to government. The consequences of this are enormous. This becomes a country that cannot be believed because every time it stamps the passport of someone rich enough to pay it to do so, it admits to the world it is willing to lie for them. A country that cannot be believed cannot be trusted, especially by investors who create jobs in the country for those who are not tagħnalkollers and make money on the back of the government.

Some of us saw this would happen. Some knew better.

I dug up this press statement by the Malta Employers Association from November 2013 when this hairbrained notion was thrown at the country from a new government that did not even hint at the idea in its electoral program.

They warned us we’ll get to right where we are. It was the MEA’s equivalent of that other warning: “taħt il-Labour, nidħlu gassdawn ġol-ħajt”. Gassdawn suggested it would be fast. This is a train crash, but in slow motion. 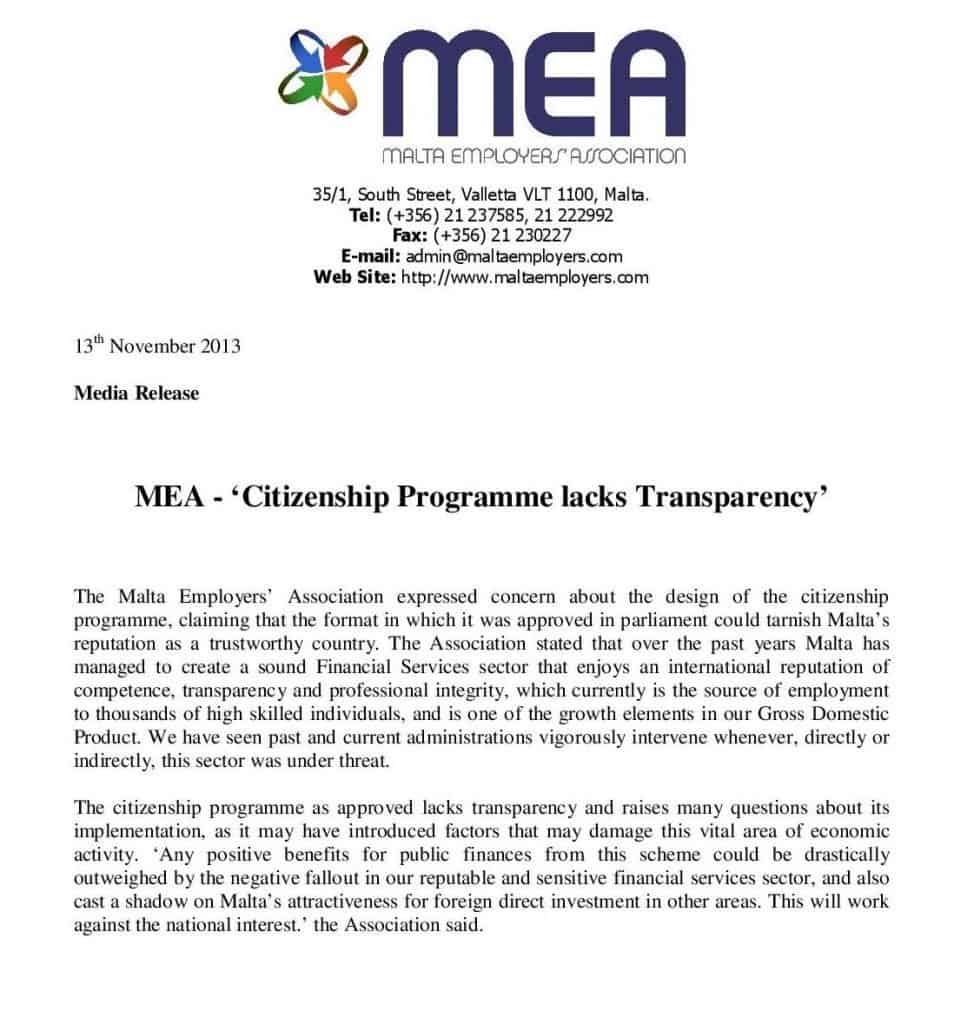 Previous:Bankink alone in the dark
Next:Didn’t the government say they were consulting the Council of Europe about the Daphne inquiry?