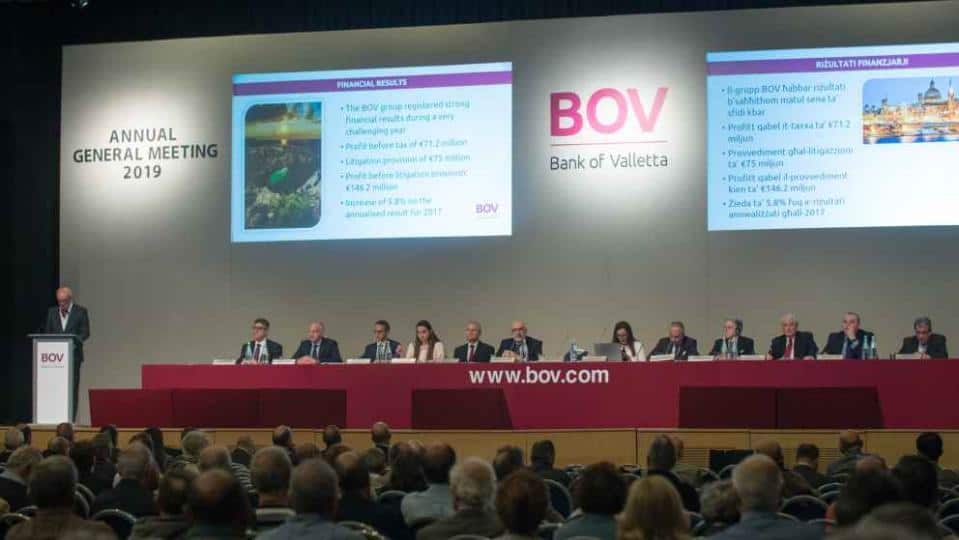 In this article, I want to highlight the alarm rung by Moneyval in its Fifth Round Mutual Evaluation Report on Malta, which is based on the onsite visit between 5th and 16th November 2018.

I must highlight that, contrary to a general perception that this is a Report made by the European Union, this Report is made by the Council of Europe which is made up of 47 members.

The Report is prepared by a Committee of Experts on the Evaluation of Anti-Money Laundering Measures and the Financing of Terrorism, known as MONEYVAL.

The report, in one of its conclusions, states that: “Malta should ensure that the supervisory authorities apply proportionate, dissuasive and effective sanctions and that these are not delayed by judicial review”.

In a few words, as highlighted in an editorial of the Times of Malta, expertise can be bought, people can be trained, and law enforcement authorities can be empowered to act independently, but what matters is the political will to do what is right rather than close an eye to abuse.

In order to give an indication of what is happening in our institutions, I must mention the banking sector, which should be the foundation of Malta’s financial services and the flag bearer of its reputation and, in this respect, I am giving hereunder an indication of the political thread within the governance set-up of Bank of Valletta, which is the largest bank in Malta and the main banking player in the financial services sector:

It may be appropriate to highlight that, on 25th June 2019, on the instructions of the European Central Bank (ECB), the MFSA had written to the Bank expressing “serious concern” about managerial shortcomings in its operations.

Previous:Chetcuti Cauchi suspended from passports scheme
Next:First in. First out.