MONEY MAGAZINE: Constitutional changes – why should you care?

Here’s my article in this month’s Money Magazine: 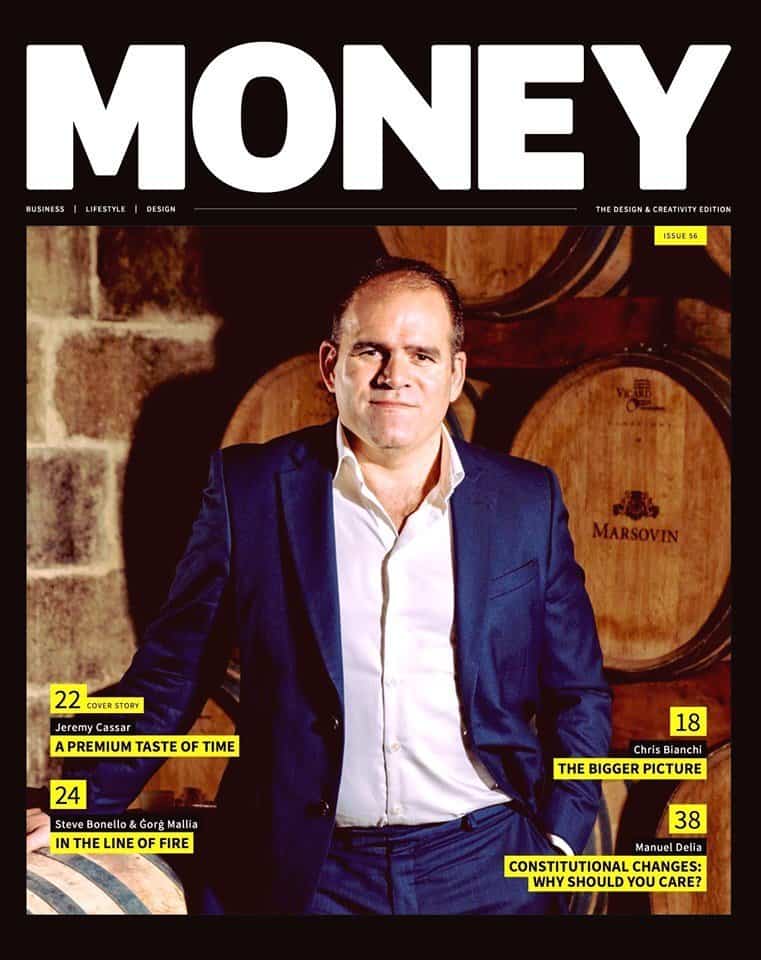 Malta is not just a democracy. If it was, we’d take a vote on whether to abolish all taxation and it would probably pass. For a second there you might think paying no tax would be a good thing. Until you remember you would not be that great at keeping the fences high around your little enclave in a zombie apocalypse where might is right. Someone has to pay for security, not to mention social solidarity and cohesion. And then the little extras that make life worth living such as knowledge and culture.

Malta is not just a democracy. It is also a republic. That word’s contemporary meaning of distinguishing a polity functioning without a hereditary monarchy at the top is restrictive. Rome still saw itself a republic when it was an empire. Napoleon would not have distinguished the two terms even as he posed with an ermine cloak studded with golden bees.

If being a democracy means ‘government by the people’, being a republic requires ‘government for the people’. Those who are temporarily entrusted with power must act in the interests of the common good, not of their own. The ‘res publica’ is literally the people’s business, not the governors’.

Enlightenment figures codified the relationship between the governed and the governors as a covenant, a pact. The governed grant their governors power and prestige but they expect in return security and stability. Since the 18th century our expectations from our government have grown. There’s more to it than armies at the border. We expect policing even within our very own homes. We expect medical care. We expect schooling for all our children. And so on. Which is why we give massive power and authority to those from among us we choose to rule us.

But it’s still a contract. If and when governors break that deal and think of themselves before they think of us, it’s our right to kick them out and choose someone else.

You’re in business. You may be the type that hires lawyers to write your contracts for you and sometimes you feel they’re charging you by word count as deeply esoteric and inscrutable clauses are added to your handshake and common sense. Don’t worry, most people are your type. That’s why we have lawyers. Most people are queasy at the sight of blood, which is why we have doctors.

Contracts you sign, with your suppliers, your clients, your regulators, your employees and so on stay on your shelf in the happy days. But you dust them off when you get problems. You resort back to the terms of your engagement when the engagement is not working anymore. Those illegible lines of arcana become your spear and your shield. It is in disagreement that our humanity is best defined. We do not settle our disputes by determining territory according to the relative reach of our guns. We go back to our contracts and whether by agreement or by resorting to the arbitrage of the courts we allow those contracts to guide us to a solution.

That’s why you know you need to be careful about what goes in your contracts. You know you cannot let the excitement of a new business relationship let you assume it will always be rosy. Just because you like your new supplier — and since you’re signing them up you probably do like them — does not mean you can afford to overlook insisting on clauses in your contract on what happens if they cheat you.

Chemistry and emotional connection are important for a business relationship. But you still need the cold estimation of worst case scenarios when sealing deals.

Now the Constitution is your contract with your governors: not just the guys in office today of whom you might be, inexplicably, a fan, but of those who will follow them. You have no idea what they look like. And yet you know they’ll have the power to throw you in prison, to insure your retirement, or not to, to take a slice of your income and wealth of a portion they determine unilaterally and spend it as they see fit.

You’re in business. You remember business school 101. Past performance is no guarantee of the future. Though you know you can learn some things from the past. Rights have been suspended, power has been abused, the people’s money has been wasted, even stolen. You know that for as long as you’re dealing with people, even the best of intentions can go wrong.

When you engage an employee, it’s because you liked them at the interview. But who’s the employer who never got it wrong when hiring?

Now because this is a democracy you don’t even always get the government you choose. How bad can that get?

Business school 101. When you sign a contract, you check it well or get someone to check it for you, especially if the other party produced a draft. You know that, right? You know you cannot trust your business’s liabilities and risks to its suppliers, its clients or its employees. You do know it’s your job to ensure the contracts you enter into are fair and equitable and that protect you if a day of trouble comes.

So how can you look away when the most important contract of your life is being rewritten by the governors you are trusting with your life? The Constitution governs the terms of your rights and the limits of any government that may rule over you in breaching them. If you think a debate on the Constitution is whether there should be the George Cross on the flag, they’ve succeeding in making you think this process does not concern you.

The debate on the national flag is as uninteresting and as cosmetic as you think it is. But surely you understand that the government’s power to take your property, your mobility, your access to knowledge, your children, your freedom, your money, even your life is a deal you should be keeping an eye on.

Business school 101. A deal is struck when parties have enough shared interests to find mutual benefit in working together. The government and the Parliamentary opposition are not separate parties to the deal of Constitutional reform. Their interests do not merely have common touch points: they are identical. One side is the government today, the other side fancies itself the government of tomorrow. Relying on consensus between the main political parties for a Constitutional reform that benefits you is like trusting your suppliers of competing beers to fix between themselves the price they’re going to charge you irrespective of which of the two you’re going to buy from. Would you let them write your purchase contract?

It may be dull to see political parties bicker and disagree. But it’s when they fix things in a smoke filled room and come out smiling that you need to start worrying.

Malta’s Constitutions have always been handed to us by the British. Their concern was primarily their own and they kept for themselves the real decision-making power letting the rest of us think we were acquiring rights. Our own governors inherited that unchecked authority.

That’s why we have so much brazen corruption. And that’s why when they get caught nothing happens to them.

But it does not have to be this way. It’s in your own direct interest to make sure this Constitutional reform makes things better, not worse, for yourself and your business, and your family, and your country.

If you’re still reading this, send Repubblika an email to [email protected]. Sign up and support an independent watchdog on this process that might just change your life in ways you do not like but can no longer control.

Previous:Some friends are more equal than others
Next:When in doubt, shred.