Bankink alone in the dark 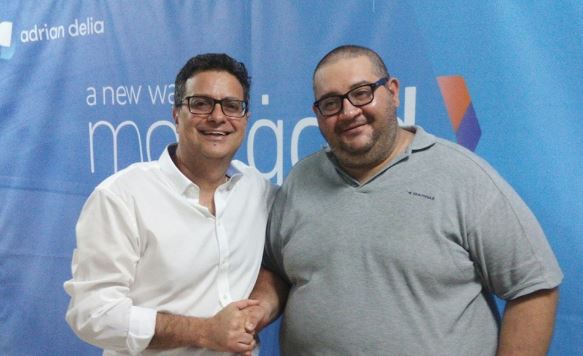 It is them who did not see this coming that ought to be resigning. And I don’t mean because they implemented weak due diligence on their nominees for senior party posts. This is not because no one thought to look at his YouTube channel before One TV did. This is about the simple fact that Mr Zammit was way, way, way out of his depth in such a senior position for a party that last time it went to a general election secured over 40% of the national vote.

If I were to refer the PN leadership to what I wrote when Mr Zammit’s nomination first came through for a smug ‘I told you so’, I’d be giving myself too much credit. Anyone would have told them so. Many people did.

Antoine Zammit – who must be having a seriously mortifying Monday morning poor fellow, is a victim here. He was a patsy placed in an important position without an understanding of the first thing it meant. 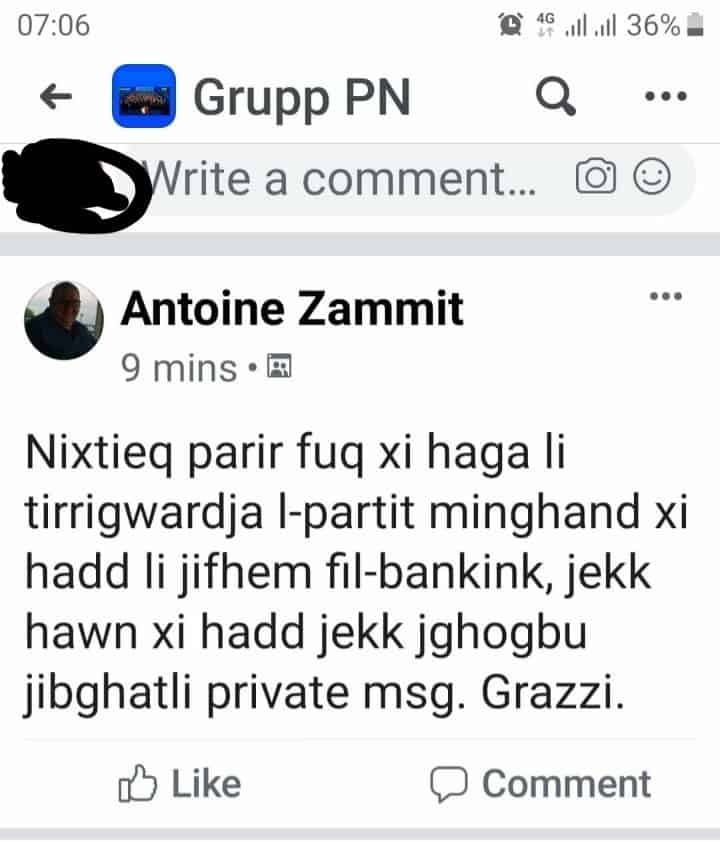 Just last week he posted on Facebook asking for someone to help give him some tips on “bankink”, meaning, one would imagine “banking”. The chief financial officer of an organisation that size should be a fount of information on banking, or bankink. Being able to supply tips on wanking should be just a bonus, not his core business.

When I worked in Zimbabwe, I saw how some white businessmen (they were always men) got around black-empowerment laws. They’d hire the cook as company chairman pretending he owns most of the business of the masters he prepares eggs and bacon for in the morning.

Antoine Zammit was, is and will remain clueless. That makes him blameless. The lad would jump in front of a bullet for Clyde Puli and, irresponsibly, Clyde Puli threw him in front of this one. Now like a Mel Brooks’ Louis XVI Clyde Puli must find another body.

If you think the PN is a better party because Antoine Zammit is no longer its treasurer you haven’t been paying attention. Don’t blame the Band-Aid for the gushing wound. The haemorrhage goes on.

Previous:It does not matter that it’s in Dutch
Next:Unheeded warnings