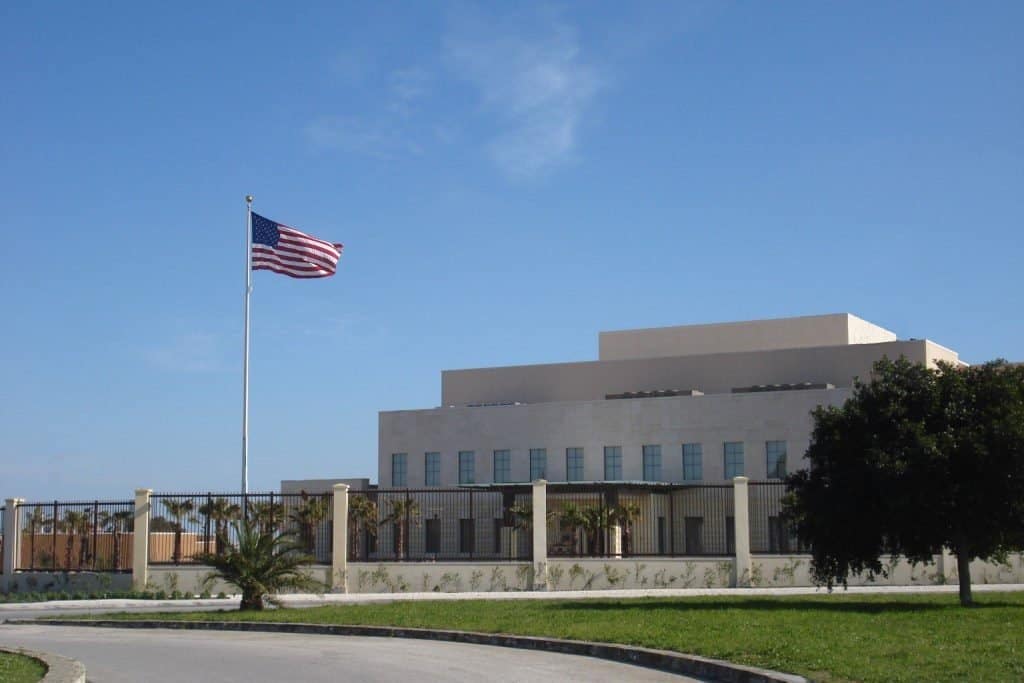 It’s been two days since the American Embassy made it a point to publicly offer our government help because, they said “it is not too late for Malta to bring Daphne’s killer to justice in a credible manner”.

Is Michael Farrugia waiting for it to be too late? Has he called them? Have the FBI flown in yet?

While at it, did he call the Dutch Embassy? They know something about this case. Dutch experts helped in the early stages of the investigation. And the embassy hosted meetings held by Dutch MP Pieter Omtzigt when he was assessing the government’s progress in ensuring justice in this case. He wasn’t impressed. Were they? Surely he must have spoken to the ambassador who was ferrying him around?

Did Michael Farrugia ask the Dutch ambassador what his boss the Dutch foreign minister meant when he insisted “let justice for journalism be served and set an example for everyone”? Shouldn’t they know better than anyone how far the Dutch experts have gone, or could have gone?

Look, we don’t pay taxes to either the American or the Dutch governments. They owe us Maltese citizens no favours.

But if they’re offering to help so explicitly and making sure we know about it, then surely we’re entitled to ask the government we do pay taxes to what they have done today with the offers they have received?

So Michael Farrugia … how did those calls with embassies go today?

Previous:Would you want flowers from these people?
Next:Democracy in action