He could be lifted 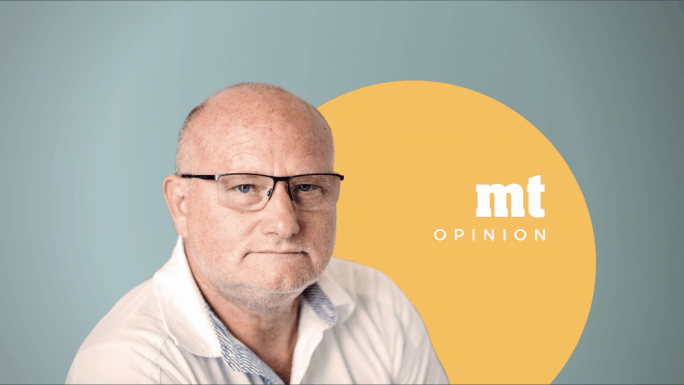 The Times of Malta is a weakness in the great Keith Schembri strategy for unassailable power and unquestioned authority. The organisation, imperfect as it no doubt is, has responded to the threat to media freedom imposed by the present regime with defiance. Their best reporters have worked hard and continue to work hard on publishing stories that would make the government blush if there had been any blood in their undead veins.

Having said that if they were going to try to pin some imaginary crime on a grown man nearing his 50s, they could have come up with something a bit more imaginative, not to mention credible, than garden variety teenage shoplifting.

This was Ivan Camilleri’s response today to the piece in Malta Today.

Not that the absurdly ridiculous attack from Saviour Balzan on Ivan Camilleri was any less painful for being so banal. Ivan Camilleri’s journalism is a public service. He is disliked by the government because he serves the public with information the government seeks to cover up.

That’s the opposite of what Saviour Balzan does. Saviour Balzan takes middle of the night calls from Keith Schembri to discuss what information to cover up. And then lies about it.

He is the worst sort: the guy who says he’s a journalist to insidiously force through his propaganda and make it look like news.

And he’s the worst sort: the collaborator in the death camp who kicks around his imprisoned compatriots to ingratiate himself with the bully occupiers and try to win himself his life at the expense of the lives of his friends.

Saviour Balzan wants his story to diminish Ivan Camilleri’s credibility. That becomes so excruciatingly transparent when he quotes some unnamed supermarket cashier tell him they’re particularly disgusted by Ivan Camilleri shoplifting when he’s always telling other people how they should behave. You can read a Keith Schembri in that hilariously irrelevant tu quoque line.

Ivan Camilleri reveals corruption and wrongdoing in government. But hey who is he to talk? After all — they want us to believe — he’s done a little bit of shoplifting himself. For fuck’s sake, man. Ivan Camilleri is not a government minister, is he? Even if he did turn out to be flawed, nothing in that fact brightens the thick black smoky sins of the corrupt government he so capably exposes.

If we’re in the tu quoque trade, really Saviour Balzan: to diminish someone else’s credibility you have to have some yourself.

Haven’t you had enough of hanging your colleagues up for public lynching and in one case a privately organised execution?

We said many times that when they killed a journalist, a dozen would step in her shoes to continue her stories. Have you, Saviour Balzan, not taken your eyes off the cross hairs, you hired hand you?

May this incident remind us of all the journalists going on TV and giving interviews saying the danger to journalists in Malta is a figment of our imagination. The danger is real. And those who ignore it help it grow. Any one of us can be next.