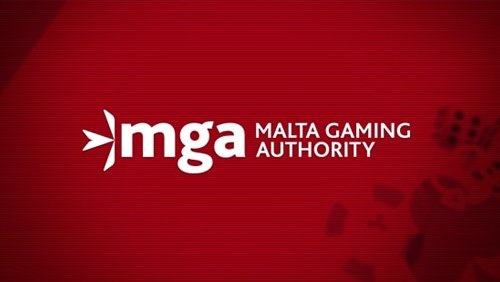 Schoolyard retorts are a thriving industry in this mediocre country of self-delusion. We take criticism as well as feudal kings and we’d throw our critics in the crocodile pit if we had one.

The UK gaming regulator Neil McArthur echoed the complaints of other European law enforcement and regulating agencies and described Malta’s regulation of the gaming industry in pretty scathing terms. He was speaking at a compliance conference yesterday.

He said the worst offenders he has had to confront are licensed and headquartered in Malta.

But no empty talk from our Malta guys who seem to think they’re still fighting the Turks through the breach on the Birgu landward bastion. Here is a Malta Gaming Authority spokesmen reacting to the speech by Neil McArthur in comments to specialist journal GamingCompliance: “it is inevitable that international authorities will be turning their gaze on Malta because of the country’s success in fostering online gambling companies.”

What a childish, yet horrendously predictable argument. It has become fashionable now to blame every disaster that befalls us on our own irresistible success. It’s hardly a success that every step of the way we’re criticised for harbouring cheats and closing our eyes to illegal activity.

This is the opposite of success. This is a recipe of a self-perpetuating disaster. They have now squandered all good will this country accumulated over the years and here we are eating dust and toasting our own success with sour mare’s milk, that’s gone off.

I am writing with reference to the blog post titled “ure jelisss” which was published on your blog on the 31 of October 2019 at 11:11.

In your blog post, you make reference to a phrase by Gambling Compliance article titled ‘Malta Gambling Companies Most Frequent UK Offenders, Warns McArthur’ which was published on the 31 October 2019. The phrase in question was: “it is inevitable that international authorities will be turning their gaze on Malta because of the country’s success in fostering online gambling companies.”

Please be informed that the MGA’s comments were wrongly paraphrased by the Author, who since then has rectified his article.

Please note that all MGA comments in the article are within inverted commas and you might wish to update your article to accurately reflect the MGA’s position on the matter.

As a regulator, our primary concern is not the economic success or otherwise of the industry, but adhering to our regulatory objectives outlined in the Gaming Act, of which implementing the regulatory regime in force in Malta remains our priority.