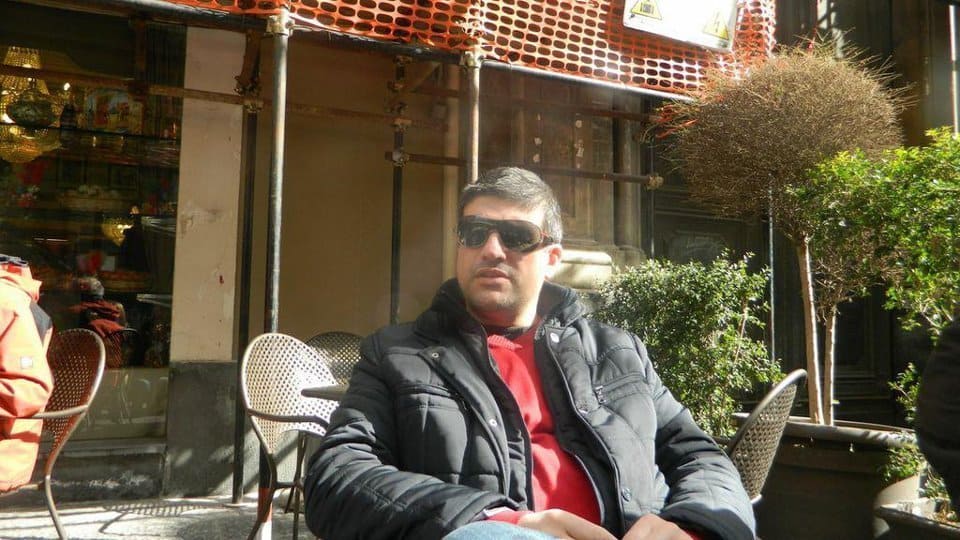 Peter Grech has picked out Robert Musumeci to replace him in the University law course to lecture on the rule of law.

In an email to second year law students Robert Musumeci said he would be teaching them “the principles of the ‘rule of law’ from both a theoretical and practical perspective’.

I know he did it. I was in the room. And we were on TV. Daphne Caruana Galizia’s remains had not been buried yet and against my better judgement I went on Xarabank for a late night 20 minute TV slot to witness Charlon Gouder and Robert Musumeci gloating over her death. Charlon Gouder threw at me quotes from my own blog to “prove” I’m also a hate blogger. I was wondering if he was suggesting my funeral would be next.

And Robert Musumeci lectured us all on the rule of law abandoning the entire tradition of one of the professions he belongs to for a fascist creed of might is right.

Now he gets to teach it to law students. And he has been chosen to do this by none other than the Attorney General of this so called republic.

Previous:Carlo Bonini: Breaking News in Malta Or Phenomenology of a witch hunt
Next:Statement of the Justice for Journalists Foundation