Statement of the Justice for Journalists Foundation

The Justice for Journalists Foundation is condemning the impunity that continues to prevail in the case of the horrendous murder of Maltese investigative journalist Daphne Caruana Galizia. Two years after the car she was driving was blown up, three suspects have been arrested, but there is still no trial and no masterminds were identified. 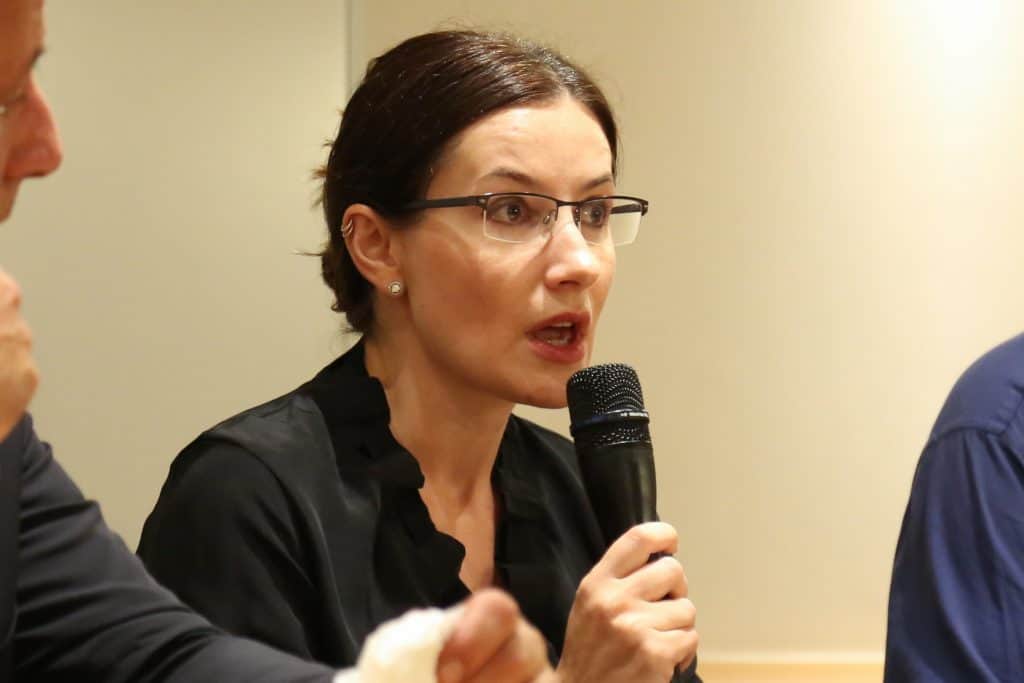 Endorsing the book Murder on the Malta Express written by Carlo Bonini, Manuel Delia and John Sweeney and supported by JFJ’s Investigative Grant Programme, its Director Maria Ordzhonikidze said: “It is unfortunate that being here today on behalf of an international Foundation created by Mikhail Khodorkovsky – who was for ten years Putin’s political prisoner – I see so many similarities between Malta and Russia. Daphne’s case is emblematic of what seems to be an embedded problem in countries where transparency and accountability of the authorities are still underdeveloped, and democratic values are being replaced by greed and cynicism.” 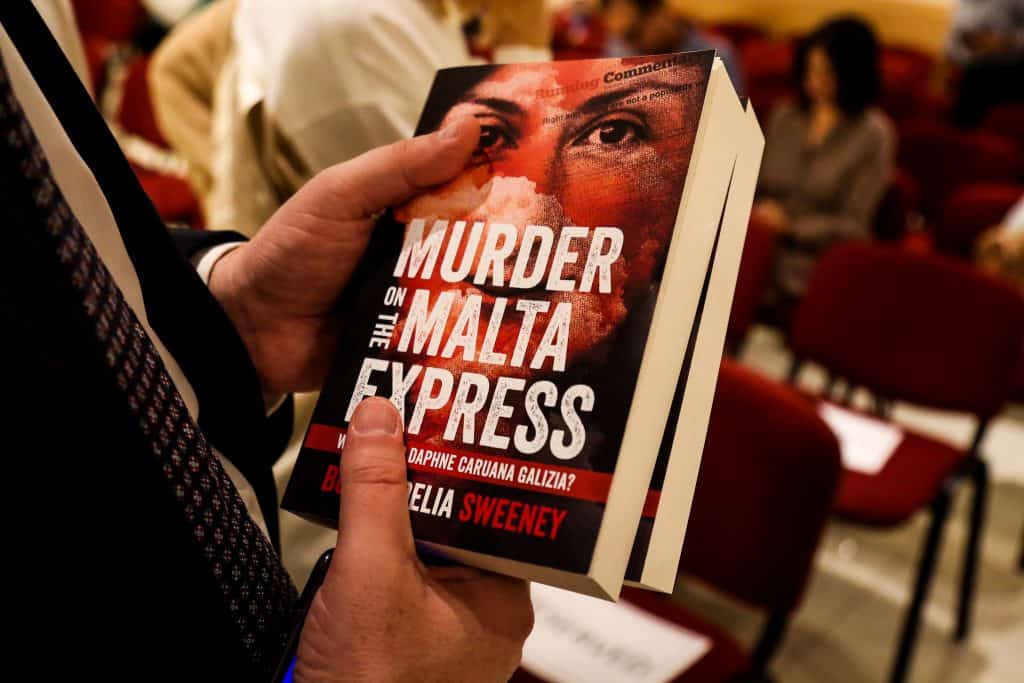 Precisely 11 years before Daphne’s assassination, Russian journalist Anna Politkovskaya, another fearless fighter for the truth, honest soul and independent thinker, was shot dead. Neither of these women’s families know the identity of the people who ordered their murders. Neither of them has found justice.

Yet, there are many more courageous and restless people in the world who continue the investigations not only into the stories that got those women and other media workers killed, but also into their murders.

Justice for Journalists Foundation is proud to have also supported the writing and publication of the comprehensive joint report by Reporters without Borders and the Maltese independent news outlet The Shift News. Titled Justice Delayed: The Assassination of Daphne Caruana Galizia and Malta’s Deteriorating Press Freedom Climate, the report calls for truly independent and impartial public inquiry into Daphne’s assassination and highlights systematic failures of the Maltese authorities in regard to the media freedom and the public right to know the truth. 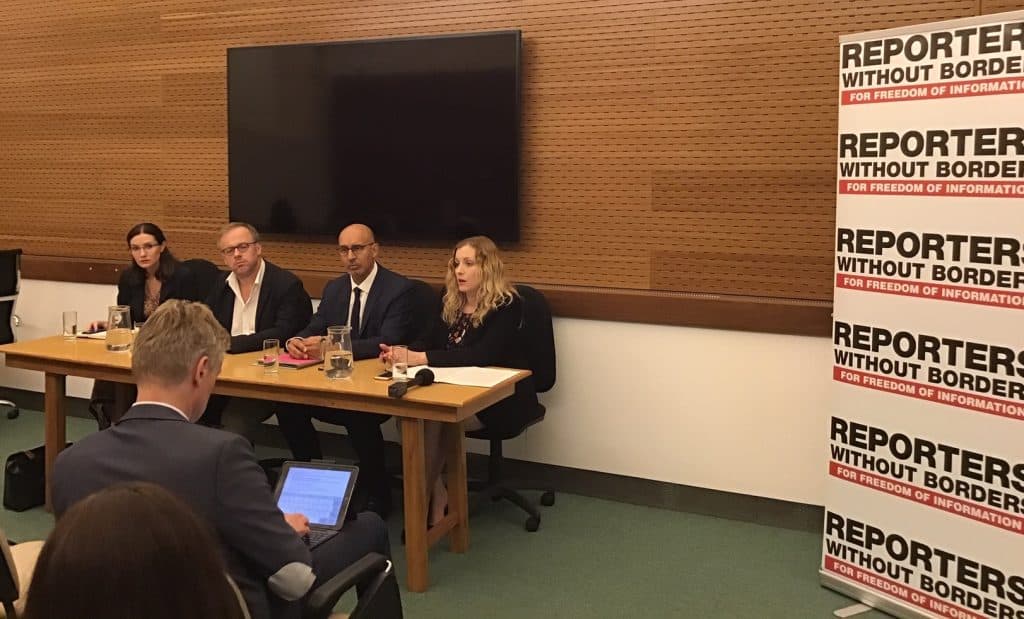 “Daphne’s terrible fate is emblematic to the undeclared war against democratic values, of which the freedom of speech is the corner stone. Her undying memory fuels and inspires determination of the independent media and civil society organisations to put the end to impunity,” – Maria Ordzhonikidze said.