Repubblika says the state is obliged to provide protection to whoever is threatened. 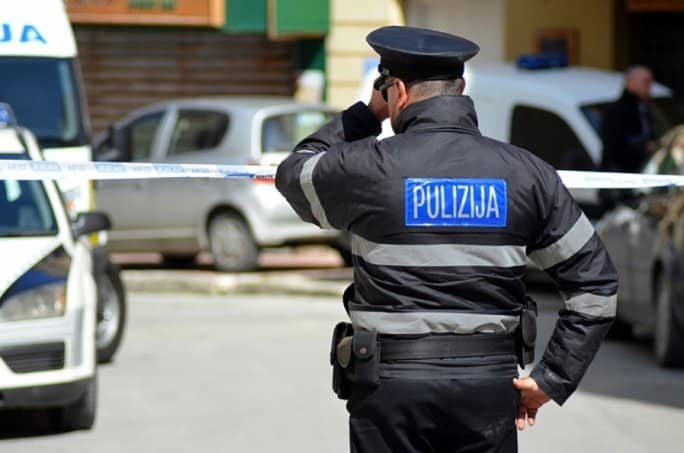 Although an independent inquiry still has to be carried out to establish the extent of the state’s responsibility in Daphne Caruana Galizia’s assassination, what is certain is that the government has failed in its obligation to protect her and to prevent whoever wanted to kill her from succeeding.
The government should have learned a lesson from what happened two years ago and undertaken to ensure that any similar outrage with respect to democracy will never occur again.
Repubblika knows that the police have received requests to ensure the safety of lawyers, parliamentarians, journalists and activists who are being threatened. Repubblika also knows that these requests are being ignored.
The requests for protection were all made by people who work in sectors that expose them to the threat of revenge or of damage to them or to their families, in order to render them unable to carry out their work.
Lawyers, including those who represent accused parties, are court officials without whom justice cannot be served. Parliamentarians are the representatives of the people and if they are threatened, the democratic will of the people cannot prevail. The security of journalists and activists is necessary in order that the right of everyone to be informed and to inform is ensured.
Besides these, reports in the press inform us that the authorities are taking very lightly the protection of material witnesses who can help reveal the truth about who killed Daphne Caruana Galizia. This in itself constitutes a threat to others who like her, are seeking out the truth.
Repubblika reminds the Commissioner of Police and all security forces that their first duty, to which they have sworn, is towards the Republic of Malta and its constitution. This means that independently of any partisan or personal interests of whoever is in government, they are responsible to ensure that the law and everyone’s rights are protected.
If lawyers, parliamentarians, journalists and activists in Malta continue to be threatened and remain without state protection, independently of the government of the day, our democracy will continue to crumble away.  This is why Repubblika reminds those who lead the country’s security forces that they are personally responsible for all harm that may occur to whoever is threatened because they are rendering service to the nation.
Following the lessons we should have learnt after those who killed Daphne Caruana Galizia carried out what they had intended to do, the state has to assure everybody that no witness, no lawyer, no parliamentarian, no journalist  and no activist who is seeking the truth will end up harmed or murdered.
We state this with the utmost seriousness and responsibility.
Previous:Remember Daniel
Next:How are the Degiorgios paying for all the court cases?