STAR COMMENT: Daphne’s father on the Mafia state that killed his daughter

This comment by Michael A. Vella, Daphne Caruana Galizia’s father, was posted under Timothy Alden’s guest post of yesterday. It cannot be missed: 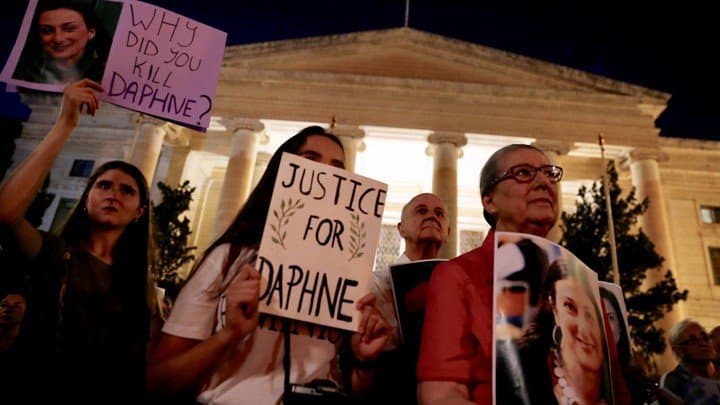 Indications are that the 2017 general election was brought forward, and the planned assassination postponed to a date after that election, which the PN was set to lose, specifically to a date after the PN leadership election that put Adrian Delia at the party helm, with the consequent meltdown that put the party, and so the basis of organised anti-government opposition, in complete disarray.

Further conclusions may be drawn from the actions and inactions, subsequent to the assassination, by government, by the police, by the judiciary and by all relevant state bodies.