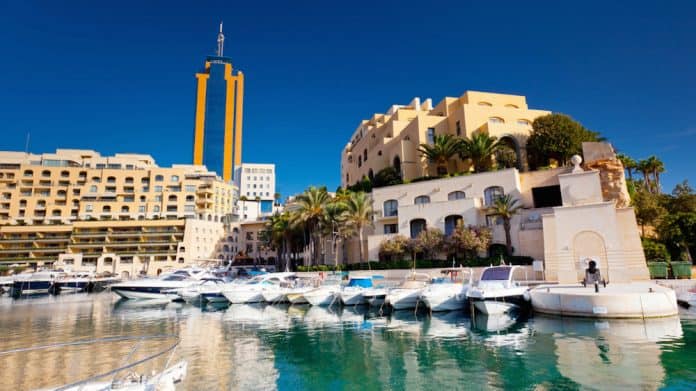 I’ve been saying for quite a while now – and can dig up at least one article to prove it – that my long held suspicion regarding Daphne Caruana Galizia’s killer was that it was indeed a businessman responsible. If so, there are huge and dangerous implications for politics, even if politicians were not directly involved in any way. I will explain why.
But first; why did I suspect it was a businessman?
Politically, the government had little to gain through the murder after the election. It was obvious that the action would attract unwarranted attention and resistance. Unfortunately, the anti-corruption movement had been smashed by that point, with Adrian Delia taking over the PN and PD in a period of transition. The cry of corruption had lost its popular sting, with the PN dropping the word from its vocabulary.
At the same time, the government’s handling of the entire case has been suspicious at best. That can mean that while they are probably not directly responsible for the killing, they are surely in bed with the businessman who is. Malta’s richest control both major parties with their financing, after all. Look at Schiavone going to Yorgen Fenech with a begging bowl.
What the first implications of all that are – in a nutshell – is that the government allowed the corrupt atmosphere to develop in the first place which made the assassination possible.
Worse still, if the government is aware of the criminal activity of this businessman, and if anyone in government has a personal connection to this guy – then the government may have been busy, all this time, trying to erase all signs of the dirty deals between themselves and whoever it was. It would explain a lot in terms of delays and knuckle dragging.
That is merely speculation at the end of the day, but we need to be vigilant because nobody is going to watch our backs for us. That is the kind of country we call home now.
Let us think of a worst case scenario – this businessman could be holding the government hostage. The government didn’t want Daphne dead, I figure, but by doing any sort of illegal business with her killer, her killer can then threaten that if he goes down – then the government goes down too. Let that sink in.
Previous:GUEST POST: Nothing to hide
Next:STAR COMMENT: Daphne’s father on the Mafia state that killed his daughter