We’re figuring out this murder, you know. 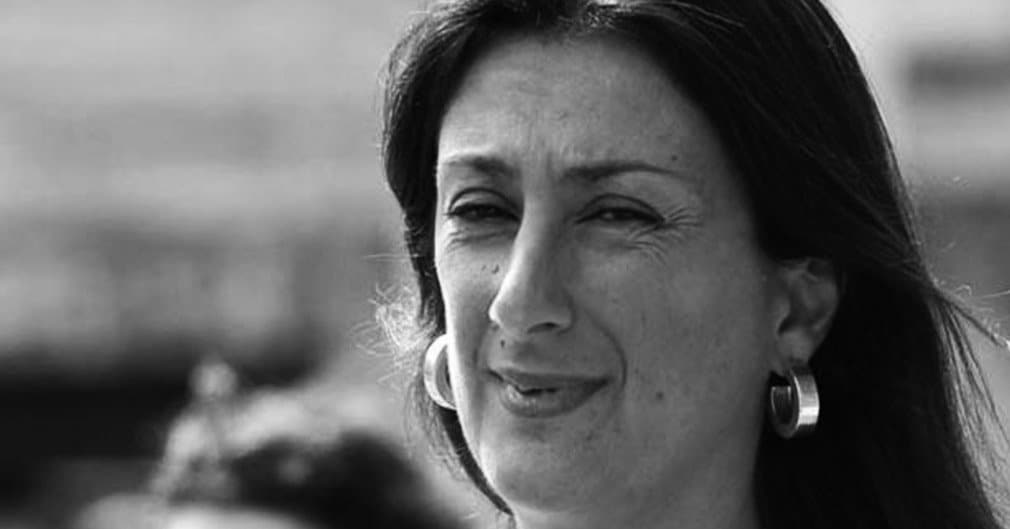 Read this Pieter Omtzigt interview with The Guardian today. It sums up his reflections about media reports that suggest our government has known for some time that there were leads they could pursue that could allow for the masterminds behind the assassination of Daphne Caruana Galizia to be found.

Once again we are living a Kafkaesque warping of reality. By now anyone who has been watching has broadly understood how the assassination has likely played out and what the likely motive for it is. Except for perverts like Martin Scicluna and the less articulate but no less barbarously callous trolls who pollute social media pages like a mad pestilence, no one doubts Daphne was killed to prevent her from completing her investigation into a criminal conspiracy between people in our government and people making money from contracts with our government.

True, the story is complicated. It involves connections with the underworld in order to hire the hands that did it and in order to source the actual murder weapon that is not store bought. It involves baroque methods of payment because an assassin can’t easily walk in a bank with a huge pile of cash or even a cheque made out against an invoice headlined ‘for services rendered in connection with the car bombing of a journalist’. It involves a mix of domestic and international interests because major government contracts that someone might think are worth killing for are beyond the reach of any single Maltese business owner alone.

But it’s not too complicated to be understood.

It’s also not too complicated to park for a moment the question whether politicians directly commissioned the murder or didn’t. Not that the answer to that does not make a difference. Of course, it does. Plenty. But parking it allows us to understand that even the best case scenario of the complete and utter innocence of anyone in public office and the complete lack of foreknowledge that it would happen, is still a gross politically ugly state of affairs. Because those who commissioned the crime did so to hide and cover up another crime — corruption — in which politicians are directly involved. It also the politicians’ sins that this murderer wanted to cover up.

That day the prime minister decided, for whatever reason, not to fire Keith Schembri and Konrad Mizzi setting up Panama companies within days of entering government, he — Joseph Mucat — instituted impunity as a matter of course.

Martin Scicluna today recognises that Daphne Caruana Galizia’s killing was not a happy moment. But he proceeds to assault her sons and anyone else who preserves her memory and demands justice for her. Because, here’s the Kafkaesque bit, he refuses to acknowledge that an assassination of a journalist is not some freak accident without cause. This is not an avalanche after a butterfly flapped their wings somewhere in the jungle. This is not rain from an unclouded sky.

Someone decided to kill her and the why is important.

Martin Scicluna calls those who would not compromise in their search for truth as “tribal”. If I ever had to belong to a tribe, I’d want it to be the tribe of people who would not rest until they found the blessing of knowing the cause of things. And there’s nothing in my life right now the cause of which I am more desirous of understanding than the answer to the question of ‘Who Killed Daphne Caruana Galizia?’ And it feels to me like I’m far from the only one that is starting to figure it out.