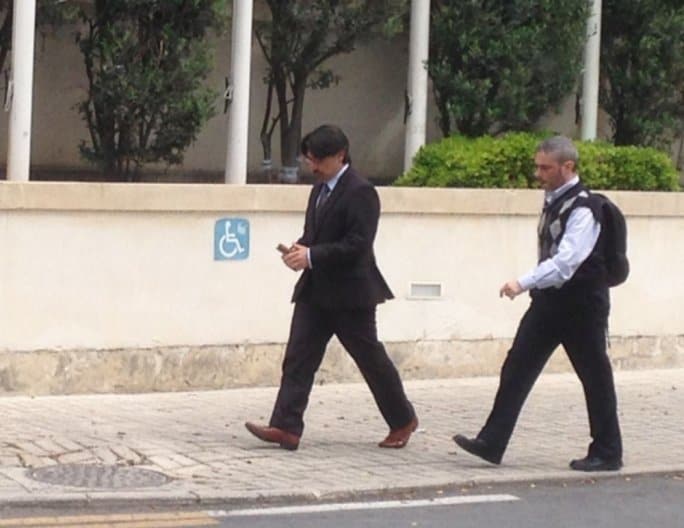 Whatever blood, sweat and tears Aaron Bugeja put into this job and however impressive a pile of 1,501 pages may be, this inquiry report shows how woefully inadequate our institutions are in combatting money laundering and financial crime. Malta may claim it is a world class financial jurisdiction. It has adopted laws of tax havens and it has adopted laws of a regulated EU country. The contradiction is resolved by allowing private banks free rein and allowing law enforcement the resources that would be insufficient had this been a backward province of Nebraska.

Aaron Bugeja is clearly not a financial crime expert. His ability to assess the reports given to him by the experts he himself chose is extremely limited. The support he depends on at the police force and at the attorney general’s office, whatever their good intentions, is made of bumbling, dithering amateurs. They are the cartoon equivalent of the fat, moustachioed, barely literate, unarmed Mexican police hopelessly chasing the slick banditos. Against the adept, expert, veteran frauds like Ali Sadr Hasheminejad, Peter Grech and Ian Abdilla are no match even if they were inclined to pursue him.

The manner the inquiry sent questions to the Emirates and to Germany is absurd and unless maliciously intended to elicit no response, utterly useless. It was like a 6-year-old sending a letter to Fort Knox asking them if they would please mail the password to enter the gold vault.

And then there’s the small matter of the ‘forged’ signatures on the documents Aaron Bugeja saw seemingly unaware that that was the standard MO at Mossack Fonseca. This matter has been analysed to death before now but the suspicions is that if Aaron Bugeja had some basic training in money laundering he would have spared himself the embarrassment of the righteous but misguided indignation that went into his report.

We can only presume that given the resources put into it, given that Aaron Bugeja exceptionally took time off his other magistrate’s duties to focus on doing it, given the national pressure for an outcome, and given the prime minister’s personal reputation was at stake, this was the best ever financial crime investigation Malta has ever conducted. Well, it’s shit. And what’s especially concerning is all the others are worse than this.

No wonder this country has become a pirate bay for financial criminals.

Previous:Granting Egrant (0)
Next:Egrant (2) Joseph Muscat is a lying bastard and has no qualms about exploiting official secrecy for his personal ends