Ever wondered what Keith Schembri’s favourite video game is? 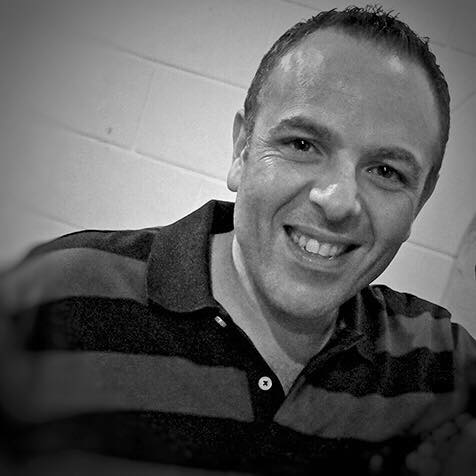 On his page Keith Schembri ‘likes’ just one game as a favourite of his. It’s called Mafia City. 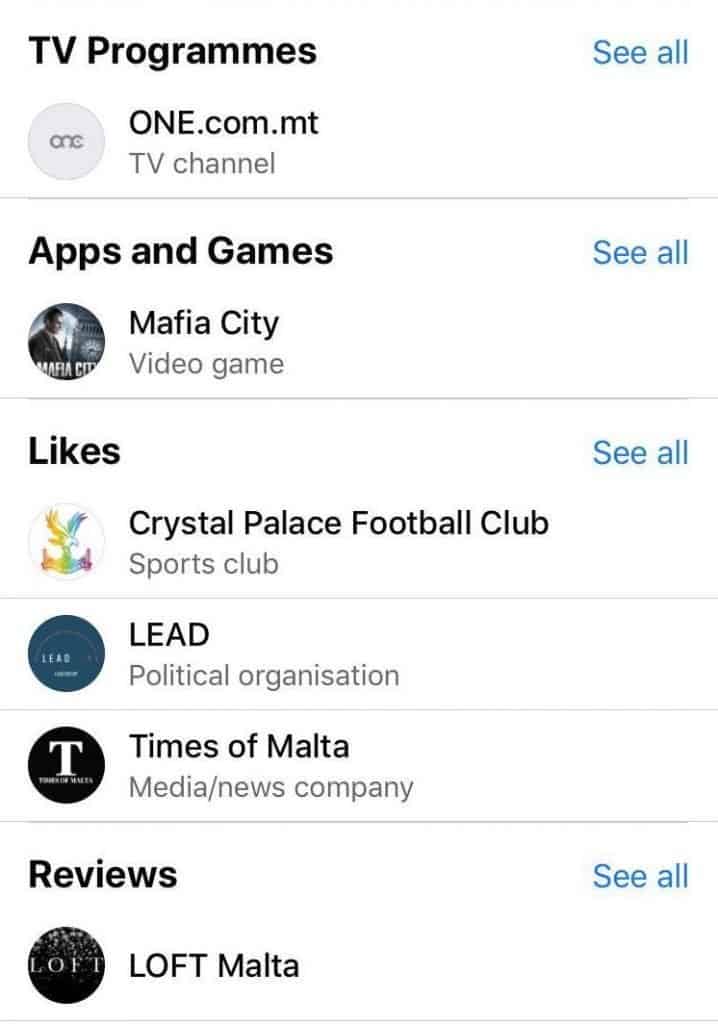 This is the online blurb for the game. The syntax errors are in the original:

“Burdened by the future of your Family,you were brought into this bloody storm by fate to be the New Leader of this clan. Legit Violence, Turf claiming,Wealth and Glory and even domination of the City are all purpose for a Mafia. To fight till the end,to align and join forces,each Mafia has their own rule of survival. Come together lets begin this trilling adventure!” (sic)

Perhaps this can teach us another lesson. The trivialisation and romanticisation of the mafia is also its legitimation. All those posters of Vito Corleone and Tony Montana hanging in men’s dens and in themed restaurants around the country as if sociopathic megalomaniacs with greasy hair ought to be role models for anyone decent normalise evil and make it admirable.
I’m not going to excuse Keith Schembri’s behaviour on the pretext that he was a poor impressionable child with a chip on his shoulder. But I am going to say that someone who thinks Mafia City is worth ‘liking’ on their Facebook should not be given the keys to the most powerful office in the land with security services, police officers and the army reporting to him like he owns the place.
Previous:Graffitti’s call for support
Next:GUEST POST: The devil’s handshake