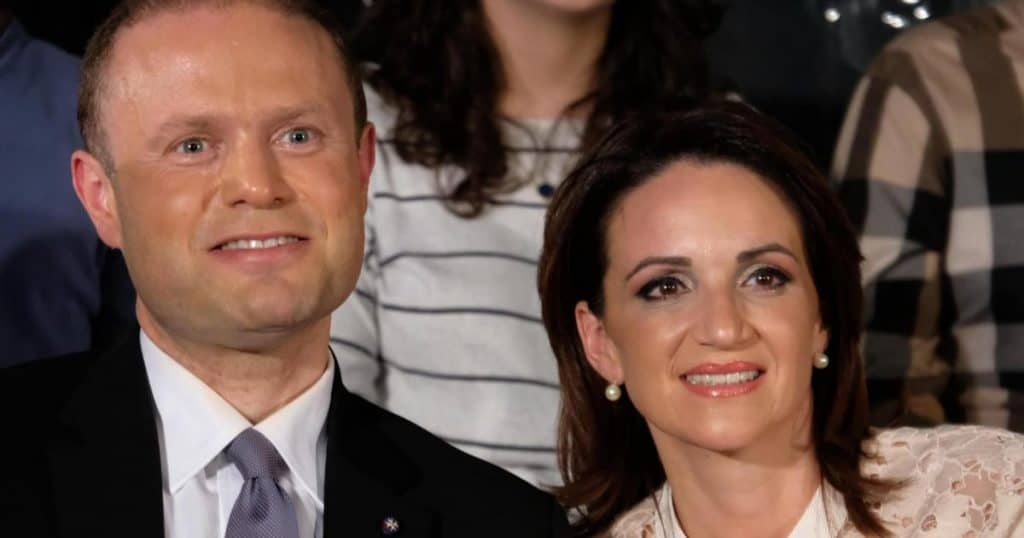 Labour’s leadership hopefuls are busy letting us have the benefit of their wisdom about everything under the sun.  They carefully calibrate their sublime utterances with an eye to the electorate that will be elevating them or casting them out into the wilderness, where there will be weeping, wailing and gnashing of teeth.

Or some such bullshit.

Forgive me if I don’t swoon at their probity and slavish adherence to the tenets of the rule of law.  Both of them had the opportunity to condemn Joseph Muscat and his coven, and though they mouth the words when the audience is right, when it comes actually to be doing something, the buzzer sounds and the word “FAIL” flashes up in great big red letters.

This moderately lengthy preamble (though compared to some other guest posts, I’m the soul of brevity, if not wit) actually has not much to do with that upon which I want to dwell.

I could have called this “If it looks dodgy, dodge it”.

When Robert Abela, who presumably studied philosophy of law as part of his legal formation, expresses surprise at the request by Carmel Caccopardo to George Hyzler to examine Yorgen Fenech’s gifts of wine and wonderful watches to the Muscat Clan “because the rules about Hyzler examining these things came in after the pressies were tendered”, he betrays a mind-set that eschews ethical behaviour in favour of the legal(istic) alternative.

For Abela, it would appear, once checking about accepting gifts to the tune of some €25,000 or more (more now, wine and some watches appreciate over time) wasn’t actually the law at the time, then that’s OK, Jack.

Never mind that it looks, sounds and stinks of an investment cannily made by an entrepreneur with an eye for the main chance.   It was legal, so that’s fine – and I’m only taking Abela’s word that it wasn’t a proscribed activity, incidentally.

Likewise Joseph Muscat’s swanning off to Dubai for a day or so’s “winter break”.    If the calculations made by others are correct (I’m arithmetically challenged, so I’ll rely on them) he would have spent something in the order of a very, very substantial chunk of his wages (the only family income that we know about)

You really have to wonder what possessed him to lighten his wallet in this way.  Or whether he could.

So, you have to conclude, he either got a freebie from Emirates and from whoever is sorting his board and lodging for him, the missus and the twins, or he’s self-funding the jolly.

If the former, who, by how much and why?  In other words, it’s a declarable gift even by Robert Abela’s yardstick, so we need to be told.

If the latter, where did he get the dosh from, pray tell?

More on the “if it looks dodgy, dodge it” front: what’s this about Keith Schembri “being given permission” to go to “Bologna”?   He wasn’t under arrest, or on police bail or otherwise restricted from travelling.

Why was the Commissioner, bless his rabbit munching chops, “asked for permission”, then?  Was it because it would have looked bad if Schembri had simply had himself wafted to paradise, sorry, “Bologna” without being able to say he was cleared to do it?

Or was there a more sinister motive, one involving letting the Head Copper take the fall if the three-day break turns out to be something less innocent?

Whatever the reason, it looks bad, so it probably is – if it was an innocent jaunt to the capital of cuisine, there wouldn’t have been any need for all this pantomiming.

And what’s this about his using the VIP Lounge?  I initially thought that people were using the phrase wrongly, referring to the La Vallette Lounge.  I’m told, though, that the VIP Lounge is also for hire for the discerning traveller who wants to avoid the hoi polloi, so perhaps Schembri used the one that used to be reserved for government officials and government guests.

Oh well, this government has sold passports, land for faux-universities, power-stations and great big chunks of the health service, not to mention its soul, its testicles and its heart. So it’s hardly surprising that people like Keith Schembri can buy their way in and out of the country through the (formerly) exclusive channel.

I wonder how much he paid… or if he did.

When they were elected in 2013, Michelle Muscat had granted the privilege of an interview to one of the glossies.  This was back when we hadn’t twigged that they had their road-map on the “head towards the piles of cash, the bigger the better” setting.

Our own Madame Peron had said that they were out to make the best of it, now that they were Mrs and Mr Prime Minister.  It’s telling that even back then, she didn’t give a monkey’s left nut how really, really bad that looked.

She and her consort haven’t dialled back on that, much.   They simply don’t give a shit how it looks, as long as their end justifies the means.