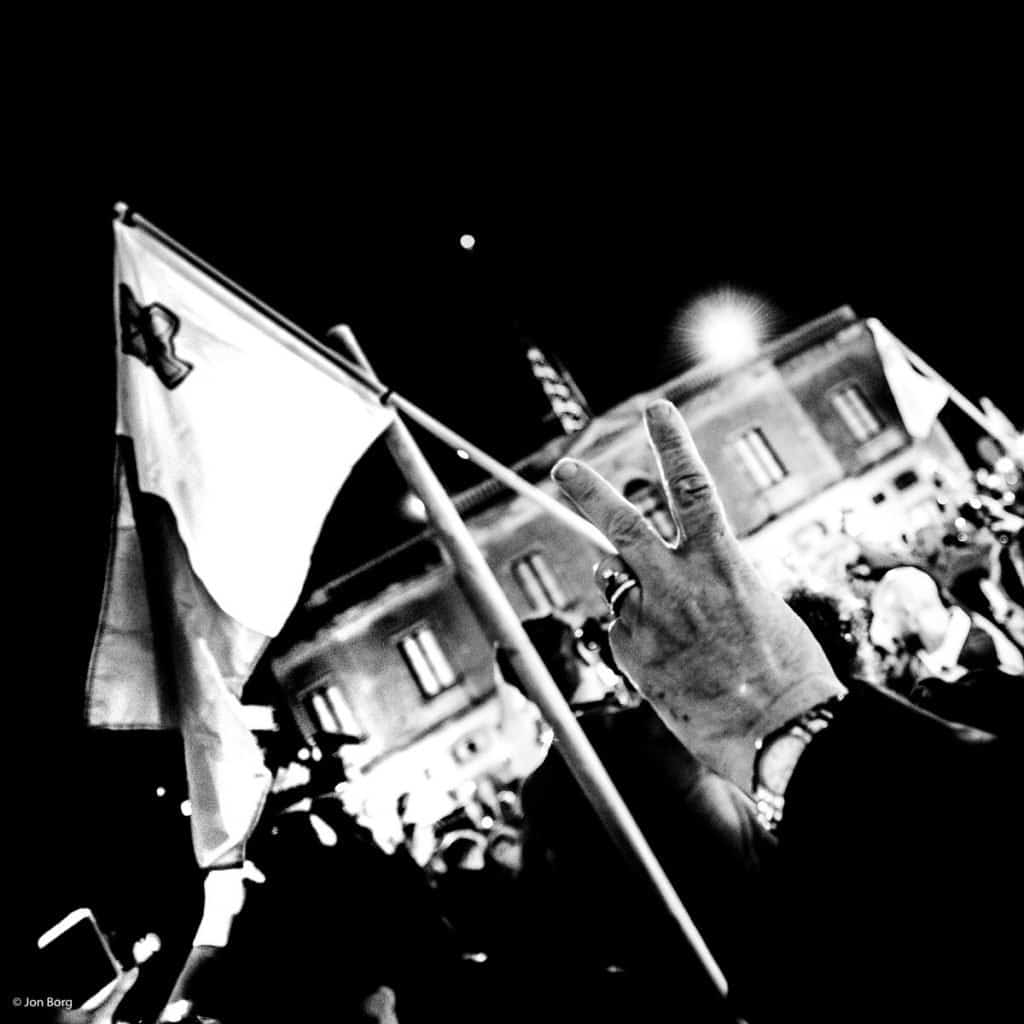 The forces of decency are slow to anger, but if you do manage to piss them off their power is awesome to behold.

Despite the grim, continued bleakness of our current national crisis it has at least been gratifying to see the old, the young, the ‘I-don’t-care-about-politics-but-this-is-too-much’ brigade, all expressing their anger at the corruption of their government. A prime minister who looked completely unassailable a few weeks ago has been made to resign. Not as fast as he should, and without, as yet, the necessary investigations into his conduct, but make no mistake about it – people power forced him out.

Despite what some have said, our democracy has not quite failed us. Our politicians have failed us. And our institutions too, hollowed out by decades of neglect and recent years of active sabotage.

But just as it looked like our battered and abused democracy was ready to breathe its last, the people themselves decided to stand up for it. They’d clearly rather have been sipping mulled wine and doing their Christmas shopping, but they saw that it was necessary, and they stepped up. Joseph Muscat leaves in disgrace, his gang’s stranglehold of the country at least weakened for a while.

It just about, sort of, helped us avoid the worst, but it is hardly a sustainable model for the future.

The one lesson we must all learn from this sorry mess is that we should never put ourselves in this position again. We must get rid of these failed politicians and breathe new life into our institutions so that they never let us down again and leave us unprotected.

If we are not careful, however, that vital lesson will just pass us by. For Labour the narrative is already clear – this was just a rogue element, and Joseph has heroically taken one for the team. Once Fearne is in charge we’ll be able to squint our eyes a little and imagine we’re still in the ‘l-aqwa żmien’mode of a few weeks back. As for the Nationalists, Adrian Delia has put them on the fast track to irrelevance until at least the next election. Maybe they’ll sort themselves out after that, but who knows. We really can’t afford to just wait around and see.

That next election is crucial if we are to avoid wasting many more years of damage and drift.

Yet as things are going, a cosmetically reformed Labour will win it hands down by default, possibly with Joseph Muscat nodding approvingly in the wings as he quietly re-establishes his corrupt networks. Our country’s downward spiral will continue to gather pace.

Positive though the rise of civil society to partially fill the void has been, the next election will be fought under the rules of the current constitution. It is a political party or parties that will get to form a government. Yet many decent, independent-minded people in Malta do not have a political party that can speak for them.

Voting for this current crop of Labour politicians is simply unthinkable. The Nationalists under Delia are weak and politically naive, systematically out-witted and out-fought. I know there are still a few good people in there, but they have chosen to keep their heads down and stand by him. They cannot speak for us over his head. As for AD and PD, honourable though their intentions have usually been – the reality is that they simply don’t have what it takes.

In a best-case scenario at the next election, Labour will still get at least close to 50% of the vote. The Nationalists on their own under Delia cannot beat them – they have lost too many people for that to be possible. But they will still get a good percentage of votes from their loyal supporters.

The only way that Labour can be beaten is if there is another party that can claim the middle ground, ready to team up with the Nationalists after the election if necessary (even if the Nationalists themselves rule that out for now). With tactical, cross-party voting even just one or two MPs could give a voice for the moderates and progressives and help keep everyone honest.

Approaching it from a different perspective, the Nationalist Party has long been an unlikely, at times uncomfortable alliance between the ‘religio e patria’ conservatives and more progressive liberals. Strong, credible leaders and external threats (the Labour violence of the 80s, the anti-EU movement after that) somehow kept this alliance together, but in later years it became almost too easy for Joseph Muscat to play the social issues card and sit back smugly to watch the Nationalists tearing themselves apart. Now that the party has fractured it is difficult to see how it can be put back together again in the old way.

It is the progressives who are most disenfranchised at the moment. Good decent people who found themselves having to rattle those barricades to scare off the PM over the last few weeks, while Delia’s incompetence and weak values relegated him to skulking around in the background.

It is time for those progressives to party up.

To the people in Repubblika, Moviment Graffitti, Occupy Justice, and so many other individuals who have stepped up and spoken for us – the way you have helped to wake up civil society has been magnificent. Thank you.

Now we need to be able to vote for someone in the next election. Some of you should just continue doing what you’re doing; it is vital and necessary. But it would be great if a few of you can step up again, in a different way.

It won’t be easy to articulate a common vision, to build a common platform based on good governance, institutional reform and progressive policies. It will be hard, thankless work going against the current, but you’re used to that. It brings out the best in you.

Try and give us a voice where it carries most weight, in parliament. You won’t form a government any time soon, but your presence will enrich the debate and you might just do enough to hold the balance of power.

Our return to national normalcy within the next 7 years might depend on it.