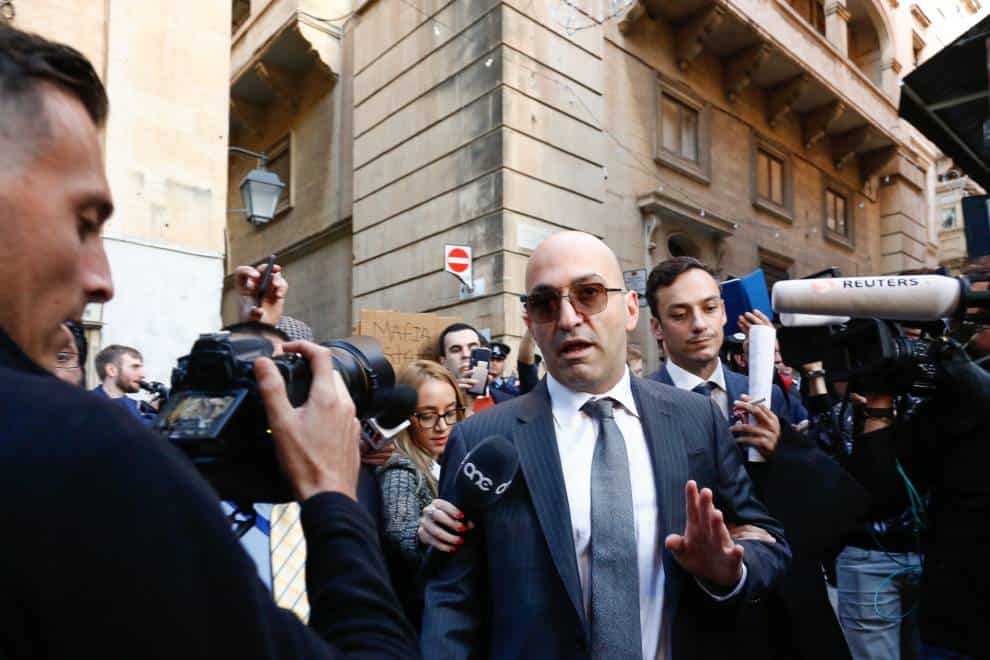 Some random questions, as occur to one, with accompanying speculative muses. I’m relying on my memory, sworn testimony I’ve heard and newspaper reports.

Why does Yorgen Fenech want a Presidential Pardon? Usually, it’s to direct investigators towards bringing someone higher up the tree to justice in connection with a crime committed by the beneficiary of the pardon.

Why is Joseph Muscat feeling betrayed by Keith Schembri? That’s if nothing new has come out, being the “business dealings” thing is nothing he hasn’t known about for years.

Why are Fearne and Abela only now making it clear that the Commissioner of Police is for the chop? Nothing has changed since they gave their predecessor their vote of confidence.

Why did Keith Schembri order Sandro Craus to order some other minion to give Melvyn Theuma a job which he didn’t want, need or do? It’s not like Schembri owes Theuma anything.

Why hasn’t Chris Cardona simply told the Board of Public Inquiry that, “hey, make the TAP3 records public now !”? After all, victims of frame-ups who know they’re innocent usually want their favourable evidence out there immediately if not sooner.

Why was Melvyn Theuma in a position to tip the (alleged) trigger-men about the raid? Because he was told, and the guy who told him must have got his information from someone who knew what the cops were planning, that’s why.

Why has everyone and her sister demanded that Joseph Muscat buggers off now and then the ones who can actually make him do that little thing do nothing about it? Usually, people in such a position of power only fail to exercise it when “a higher power” stops them – or has something on them that is of high persuasive value.

Why haven’t Brian Tonna and Karl Cini not been invited in for a 48-hour chat with some folk in blue? Even the local bobby knows they really, really, really must have some interesting information to impart about Egrant if nothing else.

Why hasn’t the Egrant Report been released in full? After all, Joseph Muscat wept tears of joy when the summary was released, so there can’t be anything in there that worries him.

Why is Owen Bonnici persisting in trying to eradicate Daphne Caruana Galizia’s memory every single night? He’s proved that he’s a hypocritical oik, there’s no need to confirm it on a nightly basis.

Why does Glenn Bedingfield want to go in front of the Board of Public Inquiry to be faced with questions about his horrid little blog? It’s not as if you have to have an IQ higher than that of a particularly stupid stone to see that it’s going to end in tears. For him.

Why was Yorgen Fenech forking over quite a few thousand folding ones to Melvyn Theuma? Transactions like that are usually for value received, one would have thought.

Why did Keith Schembri “resign”? It’s not as if he betrayed his boss, after all.

Why did Konrad Mizzi fall on his sword too, for that matter? In his case, we all already knew about his involvement with the Electrogas Affair, the Vitals Conundrum (Fearne’s “real deal”) and his wife being paid oodles to do less than noodles.

Why does everyone not believe Keith Schembri is not still the real power in Castille, even if he’s doing it by remote control from Mellieha? After all, Neville Gafa’ is only dropping by for a friendly chat, nothing to see here.

Why is it so difficult to keep track of all the shit these bastards keep dumping on us? They were elected on a good governance, no more corruption, squeaky clean platform, after all.

Previous:If you’re in or near Brussels tomorrow, try make up for the embarrassment to our country caused by Muscat by going to this
Next:Sometimes we need to push back