GUEST POST: Today is not a day for surveys. It’s a day for justice. 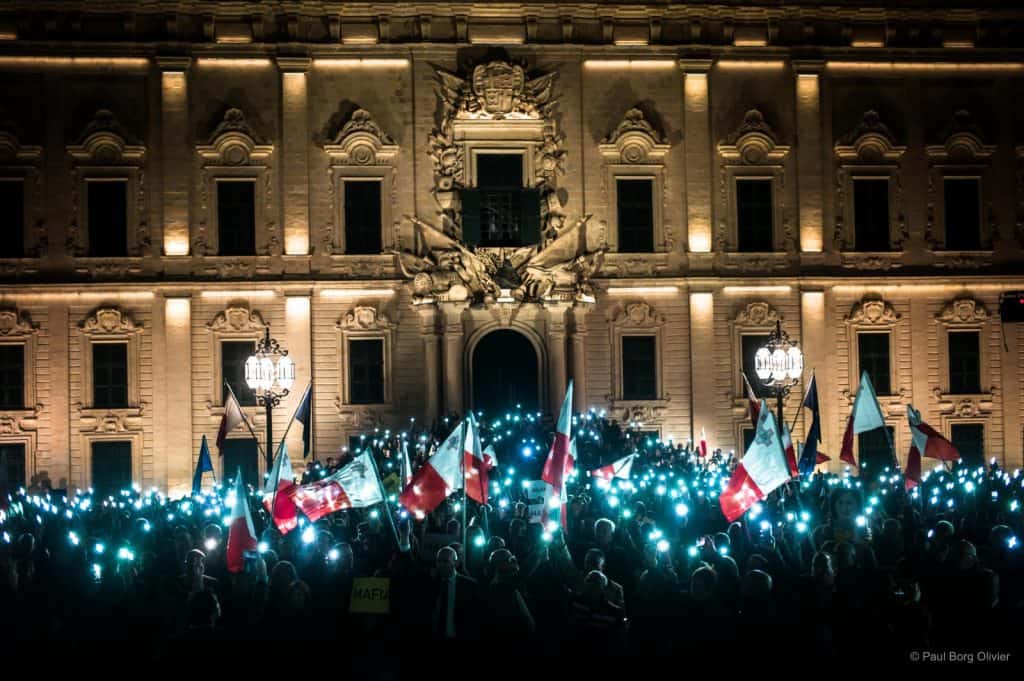 Today, Vincent Marmara has published another of his surveys in it-Torċa. As he says, surveys are a snapshot of the moment. Perhaps his snapshot of such an unprecedented week in Maltese politics is too early to portray the shock, disgust and disbelief for government’s actions in the last days.

Since the assassination of Daphne Caruana Galizia, surveys have shown all along the way that there is an orphaned minority of about 30,000 voters whose main concern throughout has been justice for Daphne and justice for Malta.

Those whom Robert Musumeci, in his populist Goebbels-style of manipulation refers to as “the Holier then Thou”.

They are nothing of the sort. They are people who put country first, with a simple sense of duty, justice and an outlook of ethical standards. Some say that this section of the electorate is sadly shrinking. I hope to think that it is a mood that can be rekindled. This section of the electorate is the same minority that elected David Casa to the European Parliament against all odds and against allegations that money was invested to put spokes in his wheels.

In a nutshell, the tipping point is that magical moment when an idea, trend, or social behaviour crosses a threshold, small as it might be, tipping the balance. It is the point when silently and suddenly change comes rushing in like a tsunami.

The 30,000 orphaned minority toppled Muscat and his untouchable gang. Nobody ever thought 30,000 could overcome their 170,000 majority and bring them crushing down.

See you at 4.00pm today in Valletta to sing adieu to Muscat and to cry ever louder for Justice. Justice for Daphne and for us all.

Thank you Occupy Justice, Repubblika, Manuel Delia and all you of good will.