I guess then, this is as good as it gets 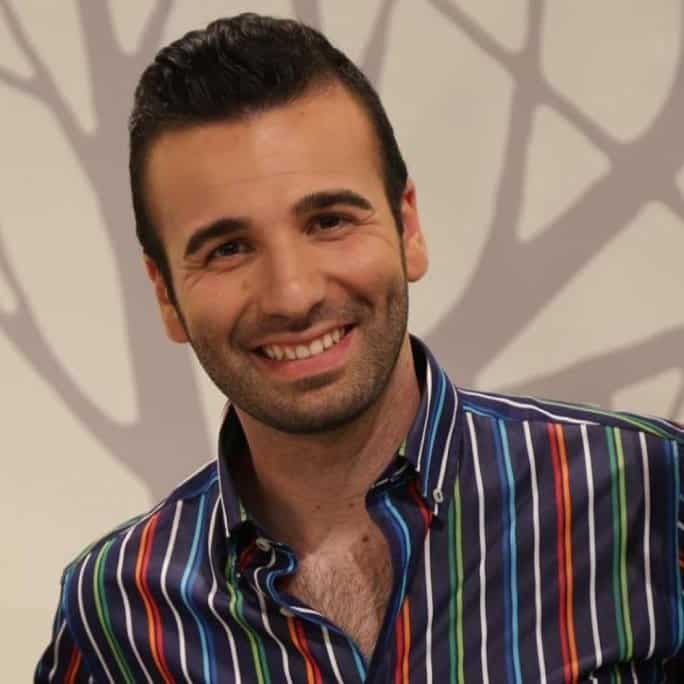 The Labour Parliamentary group passed on every opportunity to resolve the present crisis. Any one of them could have taken up the job of temporary prime minister while their party chooses the next prime minister by election. They could have put aside Joseph Muscat and Konrad Mizzi and started working on a transition away from the corruption and greed that took over our country.

Joseph Muscat did not “need” to continue to handle “day to day administration”. If they had a problem with Chris Fearne both acting as prime minister while contesting the position on a permanent basis, they could have got Silvio Parnis to serve as acting prime minister. And now they have Jean Claude bloody Micallef.

It is really up to them. Jeffrey Pullicino Orlando mocked anyone who might think Joseph Muscat is spending his last 40 days in office tampering with evidence of complicity to murder. He thinks it’s absurd.

Well, we don’t. And adding Jean Claude Micallef to the pantheon of parliamentarians is hardly going to reassure us.