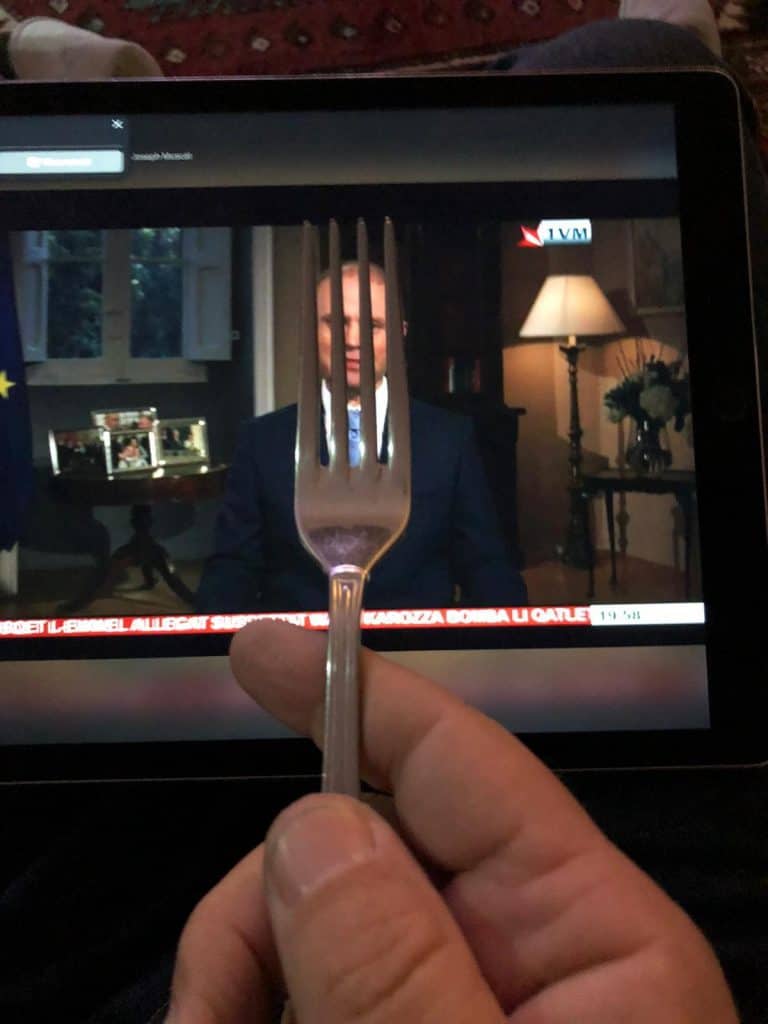 In a piece of iron curtain hifalutin propaganda the disgraced Joseph Muscat, formerly known as prime minister, announced he’s staying on as Labour Leader until 12 January but will stay on indefinitely as prime minister after that. He has not committed to a date for his departure which presumably will depend on how successful he feels having controlled the election of who he hands power over. He hasn’t cleared his decks yet.

He dedicated his first chunk of this Queen’s Christmas speech to credit himself with the action taking so far in the investigations into the assassination of Daphne Caruana Galizia. Note that he did not mention her name. He could not bring to speak aloud the name of his victim.

He spoke of the “case” as if it was some particularly tough jigsaw puzzle he got for Christmas. It does not matter what’s on the picture. The important things is he’s so bloody smart and we need to be so grateful.

Joseph Muscat showed himself to be entirely detached from reality, living in a fantasy of his own making in which he’s remembered as a successful prime minister. Karmenu Mifsud Bonnici and Alfred Sant must be giggling quietly at home tonight. They’ve just been relieved by Joseph Muscat from their eternal race for the title of “worst prime minister ever”.

Joseph Muscat did not face the press. Instead like a proper tyrant he caked himself with makeup to fill in the deep furrows of his panic and sat down to address the nation through a thick filter of teleprompter and a hazy scene of a drawing room that his producer thinks is comforting but was really as creepy as crypt.

Joseph Muscat gave no date for his departure. But he did launch his long farewell tour where he will continue to launder his reputation all the time sinking our country’s deeper in the abyss. Next on the agenda a photo-op with the Pope. Then a nice family photo with European leaders. Then Christmas greetings from Castille.

Joseph Muscat is a barrier to justice. He is an obstruction and a manipulation of justice. His continued presence at the prime minister’s desk is a crime in itself. We won’t accept it.

Tomorrow at 4pm we’ll be outside Parliament to call on his colleagues to fire him. After all he’s done he has no right to dictate terms about his exit. He must go. Now. And institutions must step up to investigate his crimes and take action on them. 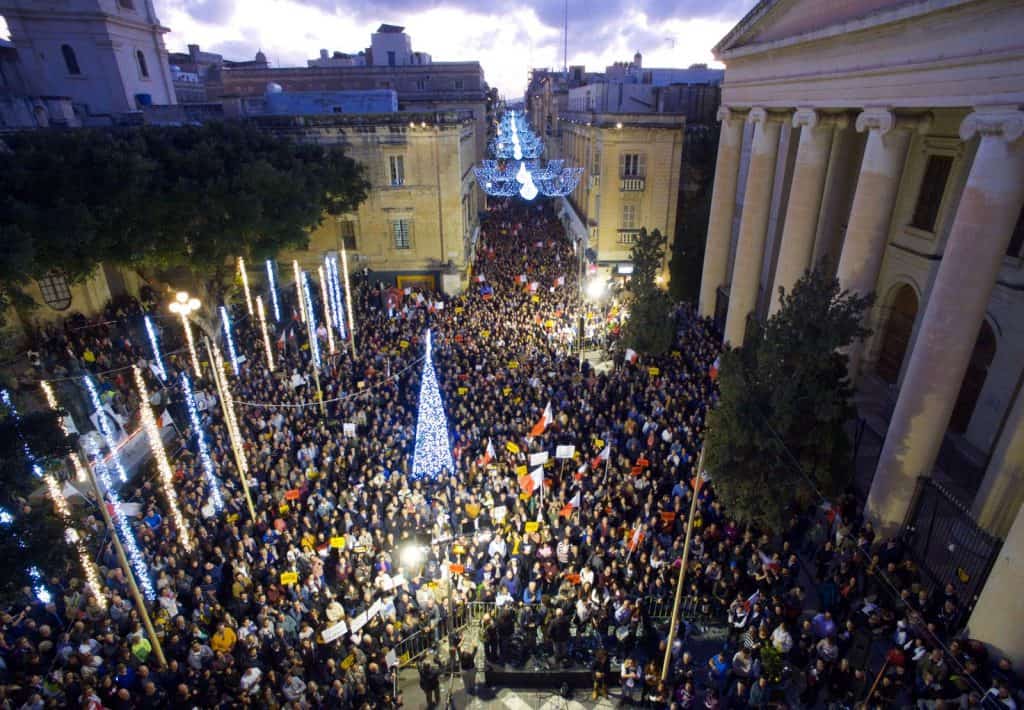 Previous:Random verses
Next:Repubblika: Joseph Muscat resigned to stay in Castille rather than to leave it.