The toxicity of Joseph Muscat

Look at the cover story on Panorama. 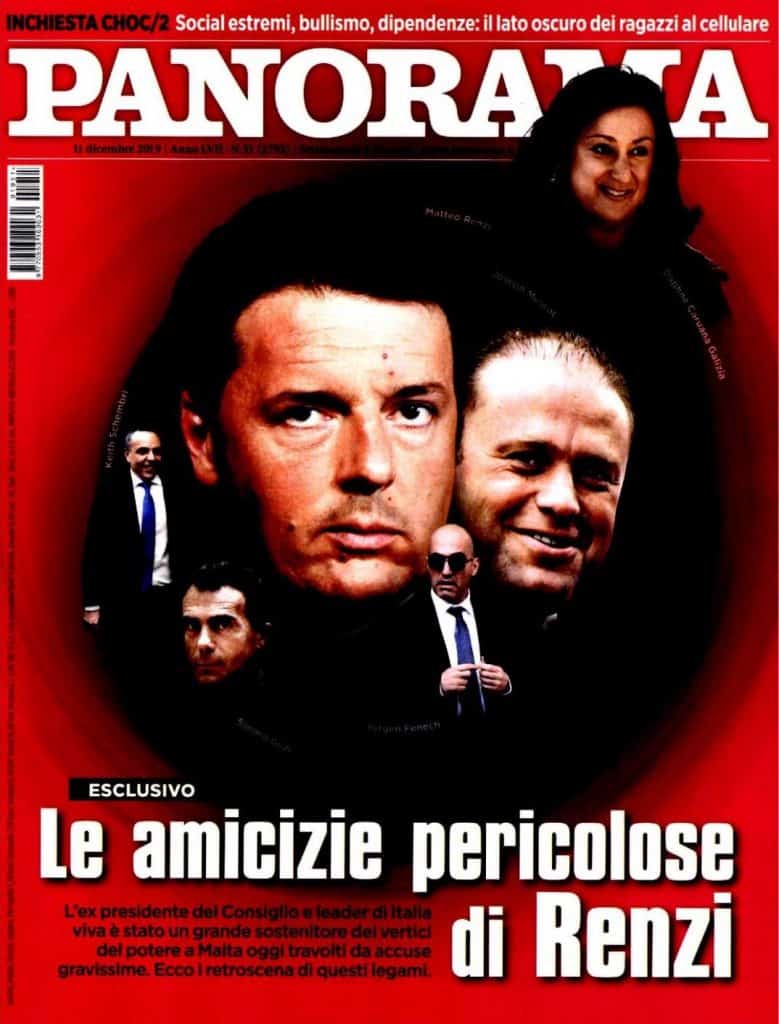 It’s about guilt by association. Before the 2017 election, after the Panama scandal came out and when Joseph Muscat called an election a year ahead of time for reasons never fully explained, Matteo Renzi came to a Labour Party meeting to profess his love of the great Joseph.

Now Matteo Renzi has to scrub his past because it includes shows of friendship and endorsement of a prime minister who presided over corruption and likely much worse.

There’s no satisfaction in this. Try to imagine how much harder it is going to be for our country to live down the toxic damage our relationship with Joseph Muscat is causing us. Future prime ministers of Malta for years will struggle to strike relationships with other heads of government. Our diplomats and ministers will be mistrusted for years and decades by European chancelleries and governments.

I remember my father telling me how entering the UK for a working class man travelling on their own in the 1960s and 1970s was an ordeal as immigration officers profiled Maltese men on the assumption they were pimps and people traffickers. The reputation of some spread to infect everyone else.

Matteo Renzi stood by Joseph Muscat on the eve of the 2017 election and he has an enormous political price to pay for that now. Can you imagine what Malta will have to pay for electing Joseph Muscat twice as its prime minister, the second time in full knowledge of the corruption of his government? It does not help that Joseph Muscat seems determined to leave in glory applauded by crowds wilfully oblivious of the contagion of amorality spreading from their hero on to them and their children.

We will have to pay the price.