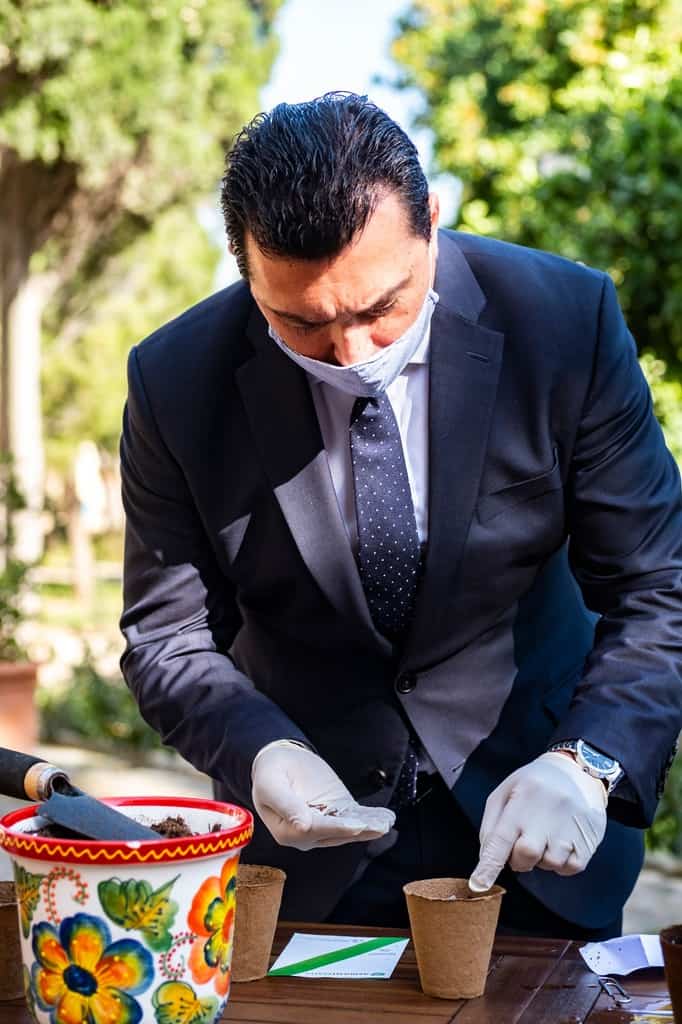 Note to Aaron Farrugia: if you’re going for gimmicks, make sure they work.

The green-fingered minister is mailing a letter to every household with a bag of wildflower seeds and instructions on how to grow them. Several of the seeds that still need to be posted belong to species that are past their growth season already. It’s way too late for poppies and borage to grow this time of year. So the whole thing is a very expensive, very pointless dud.

For completeness’ sake, I should point out that I wouldn’t be able to tell you when poppies germinate to save my life which is why I asked some people who know. That is the least I would have expected Aaron Farrugia to do.

The environmental cost of the whole thing is massive. Everything is going in envelopes, glued, transported, delivered, thrown in the garbage, dumped in plastic, collected, transported and piled at a landfill. Some of it, if we’re lucky, will be turned into compost which will mean the whole exercise will have gone full circle, farted masses of carbon in the atmosphere, and achieved bugger all.

It did give Aaron Farrugia some face time on TV which the poor sod is rather desperate for, given that Ian Borg gets far more coverage turning soil where wildflowers could actually grow without the need of government intervention into tarmac where the only thing that grows is road rage.

The mediocre futility is exhausting.