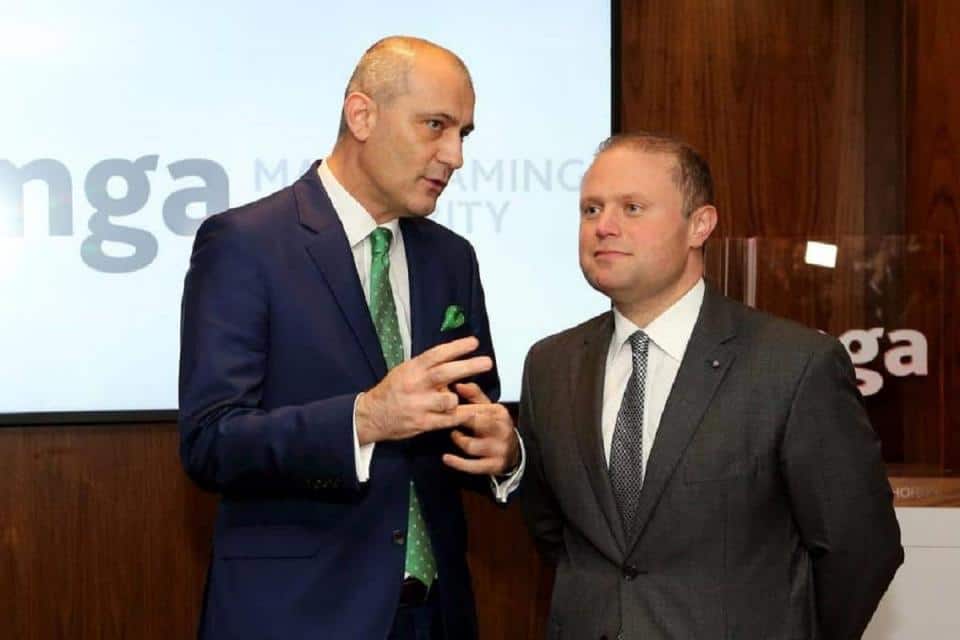 Apart from the one I reported on yesterday, the Malta Business Registry says Joe Cuschieri is also the director of something called Malta Strategic Partnership Projects, a vehicle for the government agency that (used to?) be controlled by Konrad Mizzi and Keith Schembri and the source of most of the corruption scandals that have plagued us these last several years. 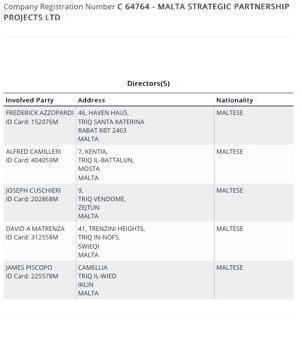 This time the government makes no secret that it is still retaining Joe Cuschieri in spite of having been forced to resign from the MFSA after travelling to Las Vegas with Yorgen Fenech and Yorgen Fenech’s expense. 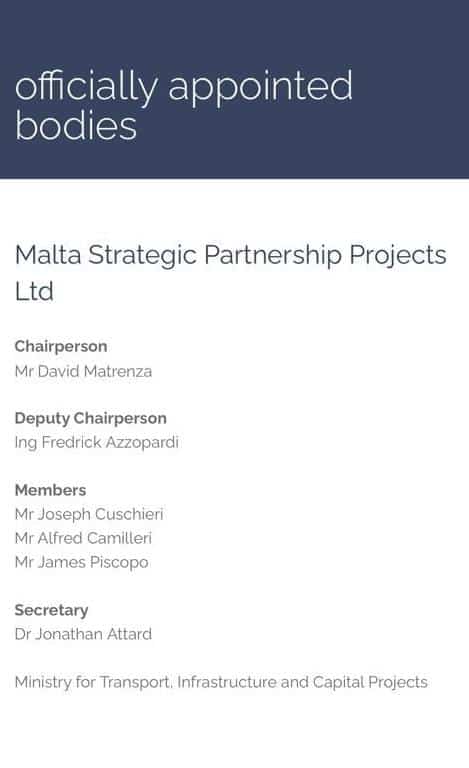 Robert Abela assures us he is truly the prince of good governance. And yet.