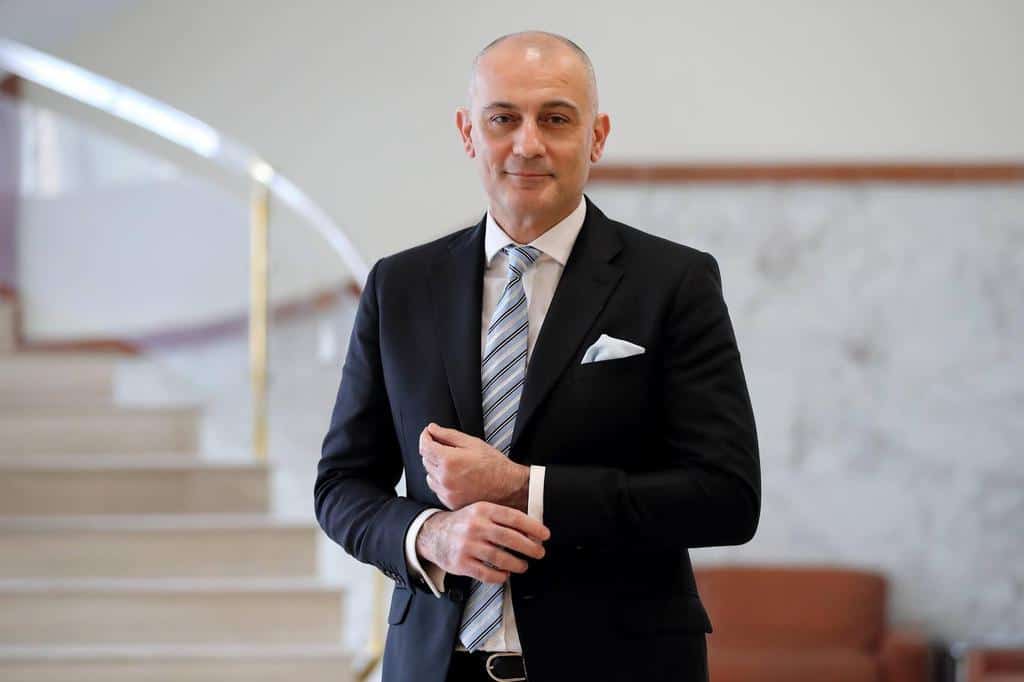 Joseph Cuschieri, who resigned in disgrace from his post as head of the financial services authority after the press exposed a tryst in Las Vegas with Yorgen Fenech, is still the director of a government-owned company.

But the official government website hides this fact saying instead that “members” of Safe City Limited “will be updated shortly”. It is not clear how long this “temporary” page on the government’s website has been up. 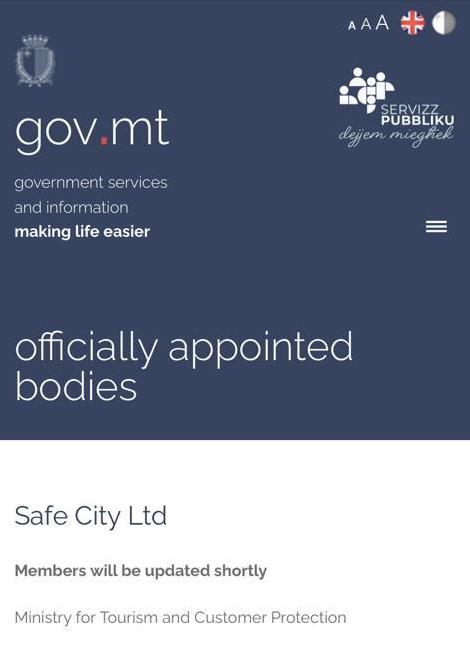 Safe City was registered in 2017, weeks before the government announced a project with Chinese-owned Huwai to install CCTV cameras with facial recognition software in public areas. That project ran into political trouble when privacy experts raised major privacy concerns.

Joe Cuschieri defended the Safe City initiative saying that press reports on the subject have “generated unnecessary concern because one could easily arrive to the wrong conclusions based on what was said and written”.

Joe Cuschieri, a key member of Joseph Muscat’s governing team of mostly unelected officials since 2013, quit as the CEO of the MFSA in November 2020. 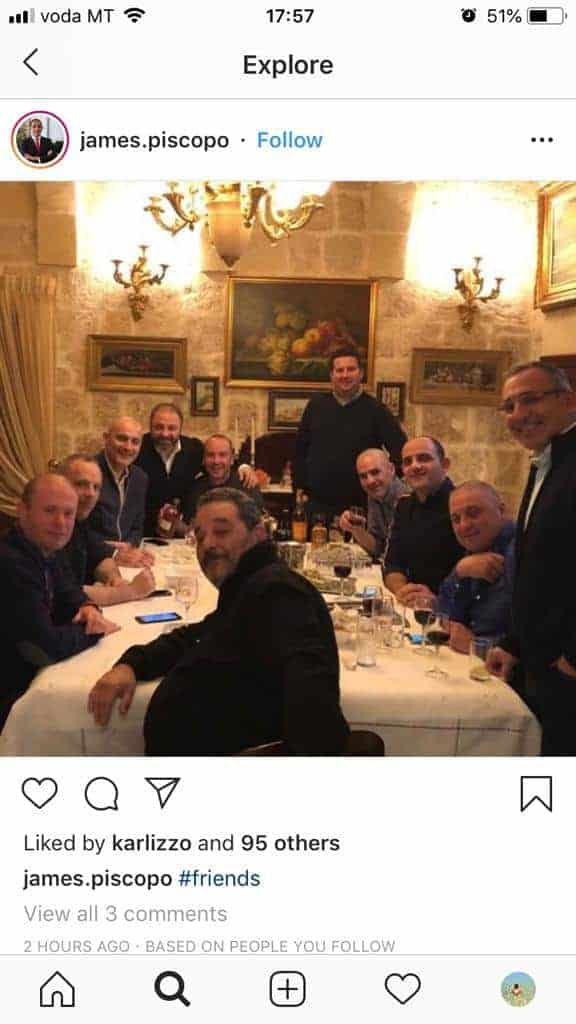 His resignation came after Cuschieri had earlier “suspended himself” from the authority after Times of Malta revealed that he had flown to Las Vegas with casino owner Yorgen Fenech in 2018 with Fenech footing the bill.

At the time, Cuschieri was just weeks into his new job at the MFSA, having previously regulated the gaming sector as CEO of the Malta Gaming Authority.

Yorgen Fenech is awaiting trial for the murder of Daphne Caruana Galizia.

Previous:Gender violence commission pulls down post accusing me of gender-based violence
Next:Consuelo Herrera set the example. What will the government do?