Consuelo Herrera set the example. What will the government do? 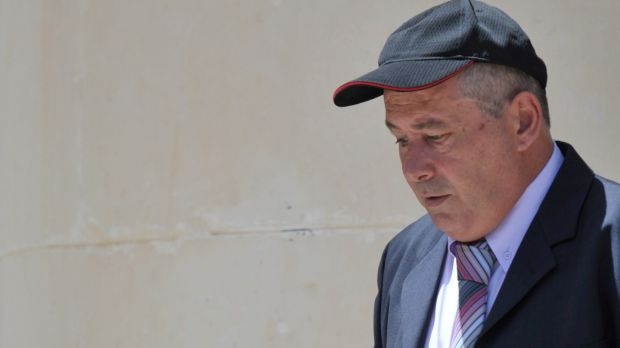 Judge Consuelo Scerri Herrera was asked by Vince Muscat il-Koħħu not to hear the case of the 2010 HSBC armed robbery because he has knowledge of the involvement of a sitting (and a former) cabinet minister.

Vince Muscat has so far not identified who the sitting minister he has in mind is although suspicion inevitably falls on Carmelo Abela who at the time was a manager working at HSBC and had access to inside information that could have been useful to robbers. Carmelo Abela denies any wrongdoing.

Consuelo Scerri Herrera’s brother is a sitting government minister. Vince Muscat has explicitly said Jose’ Herrera is not the minister he would testify against. So the accused (and eventually, possibly a witness for the prosecution if he has his way) does not think Consuelo Scerri Herrera could be conflicted because she would be deciding on a case that could implicate her brother. But he thinks she would be conflicted because it could implicate someone close to her brother, a cabinet colleague.

Consuelo Scerri Herrera said today that the need for justice to be seen to be done means that she had to recuse herself from hearing the case given the relative proximity.

Except that it underlines the fact that we’re still run by a government that includes an (unnamed) cabinet minister who a witness is saying was involved in a violent armed robbery.

And then there’s the annoying detail that the cabinet of ministers will need to consider and decide on a request by Vince Muscat for a pardon, in this case, to testify against his accomplices, including, one presumes, a sitting minister and a former minister. They couldn’t be more conflicted than that.

And in that situation, Consuelo Scerri Herrera’s maxim of today that justice must be seen to be done so anyone closely involved with people who are implicated in the case should be nowhere near deciding on it applies even more categorically.

What will Robert Abela do?