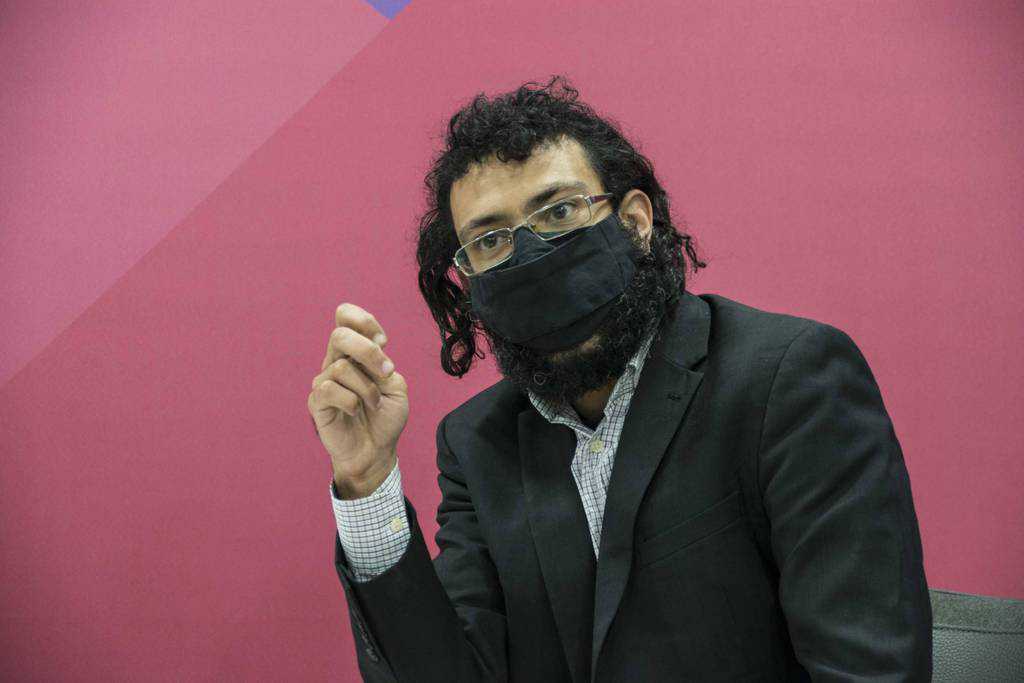 The regulations define how the Executive Chairperson is appointed. They are appointed by the prime minister upon the recommendation of the Minister for Education. But the person chosen, like all other members of the Book Council must be authors, publishers, academics or retired academics.

This is how Mark Camilleri got the job.

He posted on Facebook today announcing that he was calling an election for his replacement for the next three years. He is organising the election himself which means he defines who is eligible or is not eligible to vote, how nominations are processed, how and where the voting happens, how the votes are counted and how the results are announced. And, in case of doubt, he is also the first announcing he is running for the post.

After the election is held he will presumably have to award the winner – possibly himself – a three-year employment contract.

Malta Today called this “Camilleri’s democratic revolution”. This is nothing of the sort. This is an illegal publicity stunt by a public employee trying to bully his employer to confirm him in the job. It is as far from democracy as democracy can be.

I would have understood Mark Camilleri if he decided to resign his job on principle given that having been appointed by the prime minister his appointment may be perceived as undue government interference in the sector. I would have understood if he campaigned to have the Regulations changed to ensure the Book Council is properly autonomous from the government. He could have campaigned to abolish the prime minister’s power to appoint an Executive Chairperson. That would have been achieved with a new legal notice drawing up new rules.

New rules could involve an election. Our laws have plenty of provisions to ensure elections instead of autonomy, particularly under the Education Act. Take the example of how School Councils are elected, or, say, the University Senate.

I would happily support such a solution for the Book Council. A solution based on rules, not a Facebook post dreamed up by one of the candidates designing an election around his own aspirations.

For elections to be called democratic they need to be properly organised and the people contesting them need to be kept far apart from the election’s organisation. Anything else is a schoolboy’s fantasy. It is also unprofessional and built around the delusions of someone suffering from an acute case of pathological self-importance.

Mark Camilleri was never elected to the place he occupies now. He was foisted on us by Joseph Muscat presumably as some form of reward for services rendered before 2013. Mark Camilleri is his own best argument for reforming the manner of appointing his replacement.

But right now, even a conclave with a chimney for white smoke should be able to find an upgrade.

Previous:The smell test
Next:“No one in the country is convinced that all involved have been arraigned in this case.”