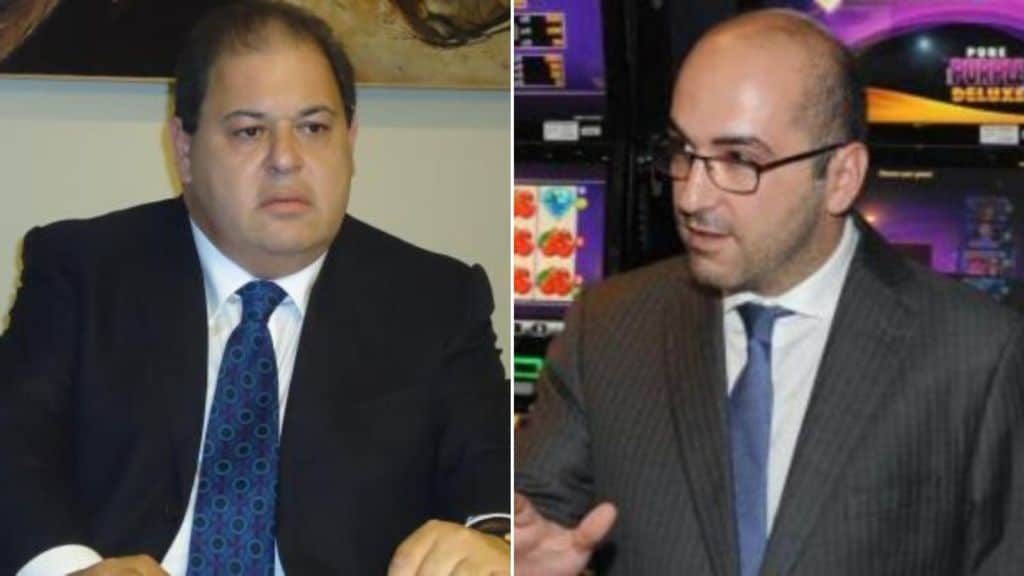 I’m just putting this quote spoken twice today by the Deputy Attorney General prosecuting the case against Yorgen Fenech, out there as a headline.

Because it needs to be registered.

It clarifies, as Inspector Keith Arnaud also tried to do today, that remarks by the police chief Angelo Gafà the day the Maksar brothers and Jamie Vella were arrested cannot be interpreted to mean the police don’t have reasons to keep looking for other conspirators in the murder of Daphne Caruana Galizia.

That’s important. Because the justice Daphne deserves and the justice this country is entitled to aspire to, cannot stop before everyone involved is captured, charged, convicted and punished.

But I put it here also because of the context of the Deputy AG’s remarks. He was arguing against Yorgen Fenech’s demand that he’s allowed to wait for his trial in the comfort of his own home.

Philip Galea Farrugia had a let’s-cut-the-crap attitude about him today. Let’s stop the rubbish about Yorgen Fenech not really meaning to escape the country that November 2019, that he was taking his boat for a little maintenance and that all the cash in his duffle bag was just in case his bog roll ran out.

The prosecutor read out piles of messages Yorgen Fenech exchanged with his brother, his uncle, the pilot of his ship and links to his friends with a plane or with a truck or with a rusty unicycle, whatever means of evading justice they could make available to him. These are people that were expecting Yorgen Fenech, the boss, to be arrested for murder and were happy to help him escape.

Ray Fenech urged his nephew to run away, quick as he can, to get realistic about emerging developments that could see him arrested.

Are we going to get some other statement from Ray Fenech any time soon about how strictly the Tumas business adheres to the law? A principled and loving uncle would have told their hunted nephew to turn themselves in and throw themselves at the mercy of the law, to cooperate with the police and help them secure the arrests of all accomplices and, if what Yorgen Fenech says about this murder is true, to expose co-conspirators and higher masters.

That’s not what Ray Fenech told his nephew. He told him to dodge justice, to go beyond the reach of the arm of the law. And, it seems, he gave him tips on how to avoid detection and arrest.

This is not the loving tenderness of a close relative and putative father. This is complicity in a crime and an effort to obstruct the course of justice. Were Ray Fenech’s motivations entirely altruistic? Or was Ray Fenech sending Yorgen Fenech to run over the other side of the horizon as a way of protecting Ray Fenech’s interests and the interests of la famiglia? Is anyone asking him?

Indeed, no one in the country can be convinced that all involved have been arraigned in this case. Especially when every week we hear of other ways more and more people worked in the effort Joseph Muscat led to bury the investigation into Daphne’s murder into the obscurity of sand.

There are good guys though, even in this depressing war.

Previous:DIY revolution
Next:GUEST POST: The free press is switching off in Europe and Malta isn’t immune