In reference to the Marsa junction I called it a ‘spaghetti junction’. This, apparently, caused much offence. The social media wave of reaction was the sort you can expect if you put up some religiously offensive cartoon, a combination of deep insult, mock shock, and pearl-grabbing shrieking fury.

Very quickly Labour Party spokesmen stepped in. Jason Micallef joined the trolls on Facebook saying I’m the best asset for the Labour Party, one of those awkward moments of undeserved flattery when I inherit the insults reserved in her life to Daphne Caruana Galizia. 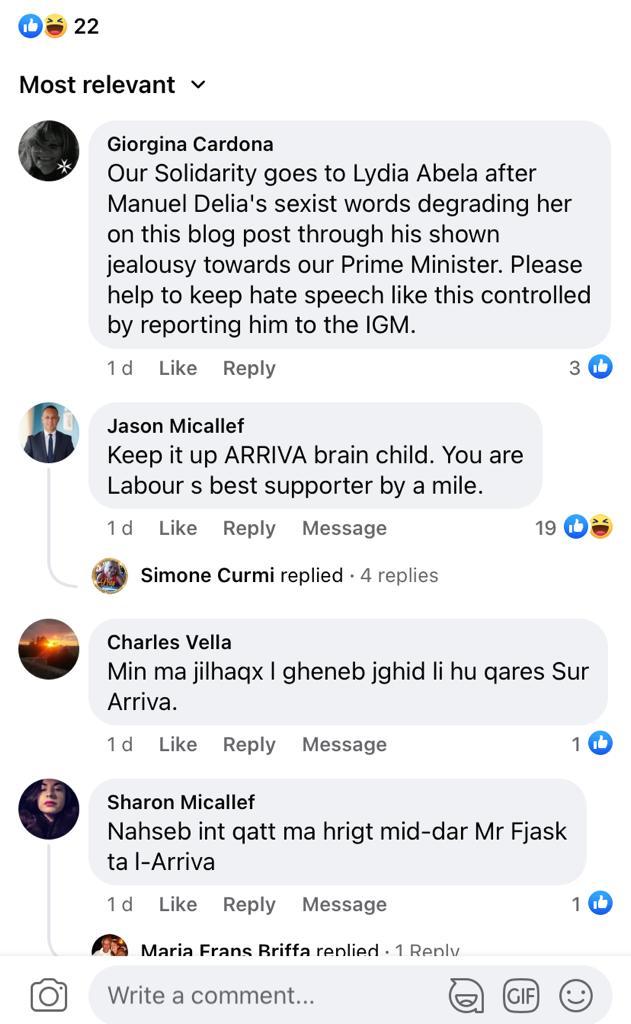 The MEP Alex Agius Saliba, like Jason Micallef, often the subject of my criticism, called me out. Cartoons were made of Austin Gatt, guilty, apparently, by association.

The cross theme was the phrase ‘spaghetti junction’ which they seem to think is an insult. The shock went right up to Robert Abela who spoke today on One TV pushing back on “the spaghetti junction” term. He said the PN called it that. That’s another dubious inheritance of Labour’s treatment of Daphne Caruana Galizia. When I say something they don’t like they blame the PN.

It’s not useful enough for them if I’ve said it. And, of course, Labour has made the isolation of its critics an art form.

‘Spaghetti junction’ is the widely-used term for highway junctions with multiple exits and fly-overs with multiple levels. If Robert Abela, Jason Micallef, Alex Agius Saliba and all the trolls didn’t know that it’s because this is the first junction in Malta to properly fit the description. It will hopefully be the last one because they tend to be big, cast long shadows in which nothing grows, are noisy, bright and sprawling. 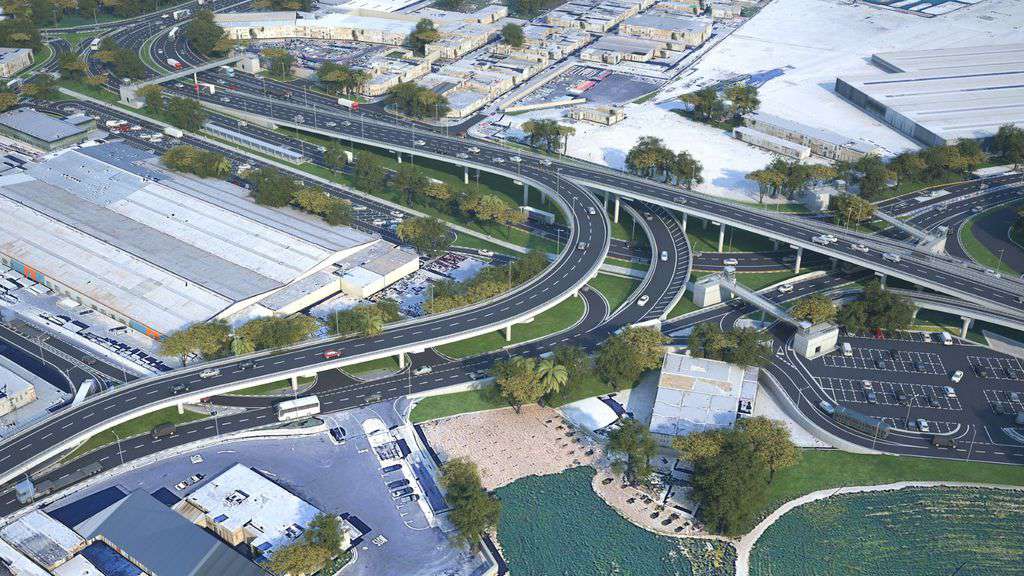 From the prime minister down, they clearly never heard the term ‘spaghetti junction’ used in polite conversation before now. How is it my fault these people have never been anywhere or have read nothing in their lives?

Not that I have any hope they will look at it but here’s the Wikipedia entry for ‘Spaghetti junction’. I didn’t coin the phrase and the adjective describes the lanes flying every which way seen from a height like a bunch of random noodles. It is neither a criticism nor a praise of their design. It’s a description. The spaghetti bit is not meant to be taken literally, let alone offensively.

This pathological stupidity is like expecting loose hair stuck on a hairpin turn, animals of the feline persuasion behind a cats’ eye on the road, good luck at a cloverleaf junction, jewellery in a diamond interchange, food stuck to a fork in the road, evidence of the afterlife on a ghost island junction, an endearing Disney villain with an elaborate wig attached to a hook turn, sugar on a lollipop lady, Satchmo playing at a trumpet interchange and a vaguely equestrian animal from the Serengeti at a zebra crossing.

I am providing links on each of these for the more literal minded how must thing roads are seriously mad places.

What’s more, you semi-literate, moronic, Kool-Aid drinking, small-island, infant-cult-worshipers with a poorer understanding of the languages of your own country than the depleted shoals of anchovies before and after they make it in your tins, and with a greater prejudice and fear of knowledge, ‘spaghetti junction’ is not an insult. This is.

It is truly depressing that there are more of you than there are of us.