Soldiers inside your home 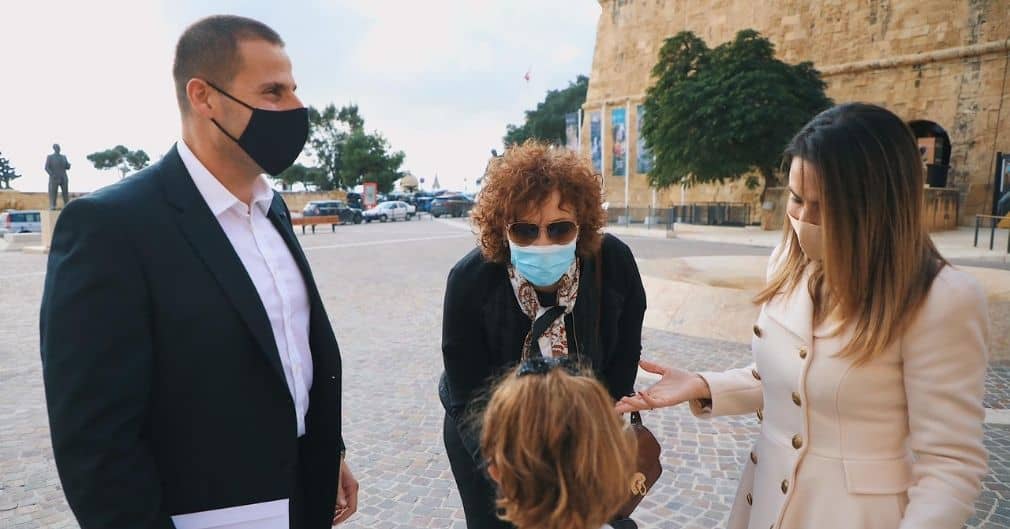 Charmaine Gauci has apparently instructed police officers to butt into people’s homes to count how many are inside sharing a dinner and where they will be going to sleep. The move is “necessary” to enforce the cap on people from different households meeting privately and spreading the coronavirus.

Yesterday she said she’s also mobilised traffic wardens and soldiers to help out.

What is this, a reaction to the Tet offensive? Are we in a place now where we need soldiers forcing their way inside our homes to make sure we’re obeying the law? Isn’t that a tad extreme?

A month ago, the government was speaking of the coronavirus as if it was a swarm of drunken stingless bees spread thinly over the country. We were encouraged to congregate in restaurants. We were told to cheer four households to a party. Before that it was open season for Christmas. Before that they actually gave us money to spend on eating out.

And now they’re sending the army inside our homes? Are they going to be armed?

No effort has been made to justify this move. Can they maybe give us data about how many police officers are locked in quarantine to perhaps convince us that our vanilla cops can’t keep up with the work load?

It gets worse. Apparently, these “law enforcement” agents can push through your front door without a warrant and without even a reasonable suspicion that you’re breaking the law. They can push your door down purely on the back of someone else’s report that you’re being naughty.

Now that’s really like American soldiers in Vietnam going into the houses of civilians to look for whatever it is a nasty neighbour told them they would find. If the army wants to take a look inside my house all they need to say to justify the horrible intrusion is that ‘someone’ told them I’m having guests over.

If they want to do police work, they do it within the limits of the law. And just because government is using provisions from 19th century laws against the plague in a situation the government refuses to legally label as a ‘medical emergency’ does not mean any of this is within the limits of the law.  If someone’s tipped them off there are too many people in my house, the government’s goons can wait outside my door to see who comes out of it. Or else they go get a warrant, going through the bother of convincing a magistrate their suspicions are reasonable.

‘Someone told us’ does not cut it.

If there hadn’t been a pandemic, I’d say soldiers should be kept off our streets to train at their barracks for situations that demand proper military intervention. There is a pandemic on and if the police need back-up, needs must. But soldiers, inside our homes? It needs to be a lot worse than this to justify that.

The only thing that’s worse than soldiers with a new power to throw our doors in, is poorly trained, poorly educated, semi-literate traffic wardens or Transport Malta quasi-cops coming into our houses. It’s bad enough to have to suffer their incompetence and incoherence in the street. All these people needed was the power to strut in our sitting rooms lording over us.

A decision like this, with no oversight, no attempt to justify such an extraordinary measure, no account to basic civil liberties we take for granted, is dangerous. It’s a disaster waiting to happen.

The government should justify it or withdraw it.

Previous:GUEST POST: Just a quick ‘no, but, yes, but’
Next:Behold, your justice minister