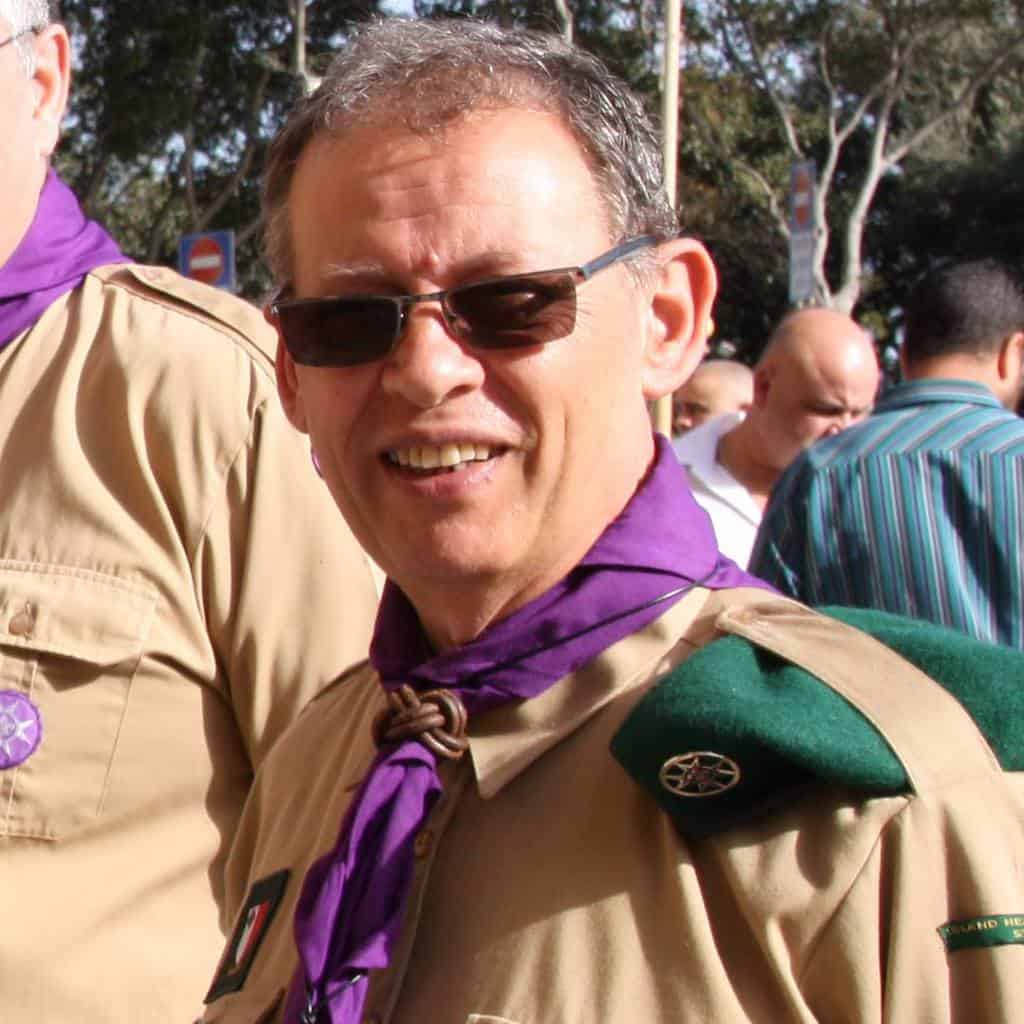 The newly confirmed Commissioner for Voluntary Organisations, Anthony Abela Medici, has a chip on his shoulder the size of a boulder. He’s harboured a grudge for a long, long time.

The chevalier, as he insists on calling himself, joined the civil service in 1981 on salary scale 7 (where scale 1 is the very apex of the service). In 1990 he was promoted to head the government’s forensic lab. In 1992 he applied and failed for the position of director-general and he tried and failed again in 1996.

He was sure he was being passed over unfairly, presumably because he thought he was suffering from partisan discrimination.

When Alfred Sant was prime minister, Anthony Abela Medici filed a case with one of those “tribunali tal-inġustizzji” that Alfred Sant borrowed straight out of Stalinism, intended to “compensate” Laburisti who believed they had been discriminated against by Nationalist administrations.

The chevalier complained he had been skipped for promotion and denied a “performance contract” which would have entitled him to bonuses. He asked the tribunal to order the government to pay him Lm5,000 as compensation, which adjusted for inflation would amount to about €18,500 today.

The tribunal threw Anthony Abela Medici’s case out. His complaint about having suffered an injustice was considered and rejected.

Unsurprisingly the tribunal’s decision has been removed from the public court record, because since Owen Bonnici, legal history in this country is written by those who are not embarrassed by its content.

(Updated at 10:25. The record of the court case now appears to be back on the online courts system).

Now Anthony Abela Medici has been placed in a position of ruling on complaints of injustices by voluntary organisations, even injustices perpetrated by him.

Previous:Government confirms Anthony Abela Medici as Rottweiler over NGOs
Next:GUEST POST: Could this have been the Egrant roadmap?