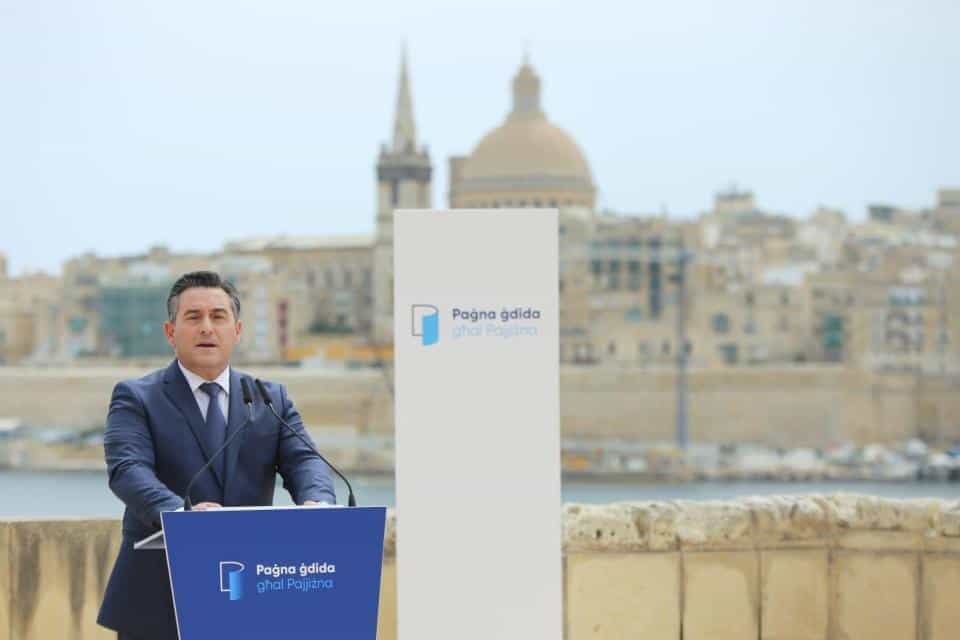 There’s some debate about the methodology used in yesterday’s Sunday Times survey polling 50,000 votes ahead for the Labour Party if an election were to be held now. It seems the sample tended to be skewed towards people who voted PL in 2017 which may have had an impact on the final result.

That may very well be. But it’s still quibbling. If this is the most negative scenario in a series of possible scenarios, the most positive prediction would still be a considerable victory for the Labour Party more or less in the range of the majority it won in 2013 and consolidated in 2017.

There’s no wrong the Labour Party can do, it seems, that would create a distance between the electorate and it. You could compare this sort of loyalty to the infinite patience of an abused wife. In this case the wife has a boyfriend with just about identical prospects to her abusive husband. She has little to look forward to should she abandon one to hook up with the other.

Of course, the analogy only goes so far.

We, on the other hand, are stuck here.

We are stuck in a country where most people would not punish their government for landing them into the FATF’s grey list. Most people will never care about what the FATF list is, let alone what relationship the poor opinion it has of us might ever have to their well-being.

There are many failures here to give account for, including the failure of those who do understand the real and present implications of Malta’s isolation on the world stage. As critics, analysts, journalists and opinion-writers (who clearly are not also, by any stretch of the meaning of the term, opinion-formers), we continue to fail to penetrate a stubborn majority uninterested in bad news.

Healthy lack of deference can quickly become poison. Consider the congenital idiots who claim their own “research” is more useful in judging whether to follow medical advice on vaccination than the researchers and experts who actually know what they’re talking about.

The argument they use is that it is their democratic and sovereign right to choose and they choose not to heed the advice given to them, because they mistrust it and prefer to believe themselves than it. The consequences are predictable. They will far more likely get sick, which is their problem, or make other people sick, which is our problem.

People who embrace a biological virus and reject the achievement of rigorous scientific endeavour are the cousins of people, here, who support the renewal of the lease on this country to the Labour Party in spite of all we face. We fail to persuade them their interest is best served by a change.

It’s a failure of the Nationalist Party as well. People speak of Bernard Grech’s party as if it was a different entity from Adrian Delia’s and Simon Busuttil’s. It isn’t. The harm the PN caused itself, ruling itself out of government for all this time, is not wiped away by a change in the leader.

And as a guest post I put up earlier by someone I know to be a PN voter attests, the voting base of the PN (who alone do nothing to eat into Labour’s majority) are positively perplexed by the ambiguity that their party seems stuck in.

The only thing worse than a two-party democracy, is a one-party state. Whose mistake that is, is beside the point. More and more it seems in practice to be the choice the electorate is going to make.

Previous:GUEST POST: Bernard’s Labour Lite
Next:When Yorgen Fenech picked me as “a victim” to sue me for millions of pounds over 17 Black implications