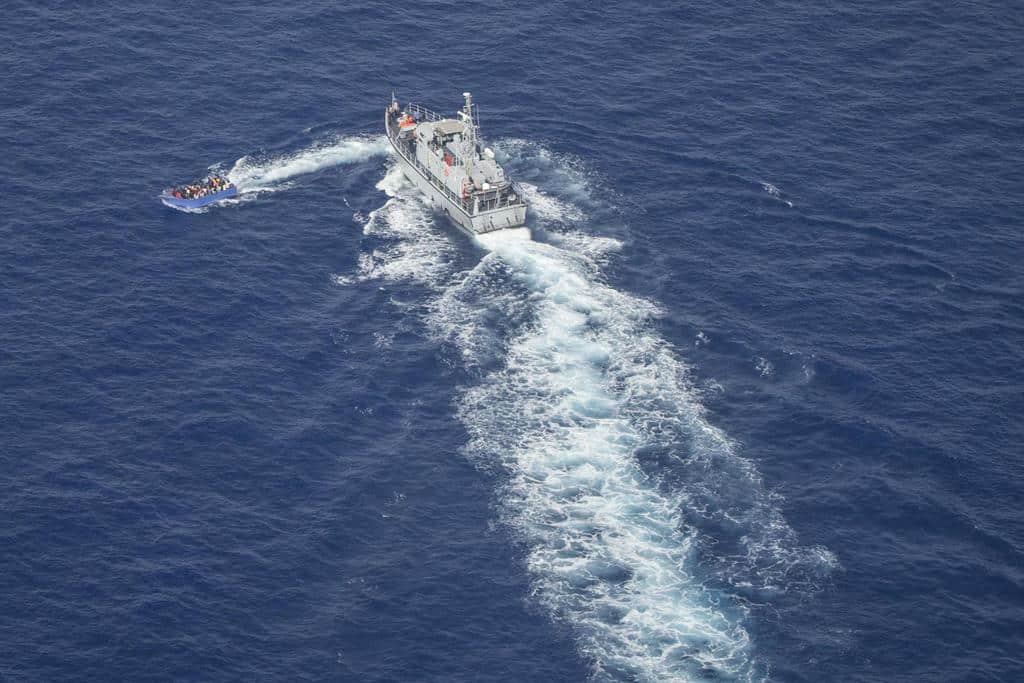 This one also goes out to the chest-beating patriots who think this would be paradise if only there weren’t any black people.

Visual evidence has been published by search and rescue NGOs that shows the Libyan coast guard trained, and aboard infrastructure paid for, by the European Union ram a raft with migrants on board and shooting live rounds in the poor souls’ general direction.

The incident adds to the indictment of the self-proclaimed civilised Europe that outsources to an army unaccountable to any form of democratic oversight whatsoever the violent job of containing migrants in the hell of slavery, torture and abuse from which they are desperately trying to escape.

But there’s part of the allegation that hits even closer home. This act of brutal violence, this murderous assault, was perpetrated within Malta’s search and rescue area. That’s not exactly downtown Mosta, but it’s still a part of the world we insist is ours and claim exclusive authority over.

We don’t let Libyan police officers shoot people in our streets, why should we be ok with their army shooting people in our waters?

Where are all the flag-hugging, Malta-cross sporting, sovereignty-claiming post-Mintoff isolationists? How are they ok with Libyan soldiers shooting off barrels in the waters where our fishermen roam?

They speak as if they care more for Malta’s territorial integrity than for the lives of migrants at sea. They accuse others of being subservient to the pressures of outsiders, neo-colonial submissives who betray Malta’s right, as they perceive it to be, to defy international law and to ignore conventions about rescues at sea because it suits us to do so.

So where are the patriots now? Does Maltese law rule in Malta or do the guns of the Libyan army?