A vigil was held in London this evening marking four years since the assassination in Malta of Daphne Caruana Galizia. The vigil was co-sponsored by the Maltese community in London, ARTICLE 19, the Association of European Journalists, the Commonwealth Journalists Association, Index on Censorship, PEN International, Reporters Without Borders, and Transparency International-UK 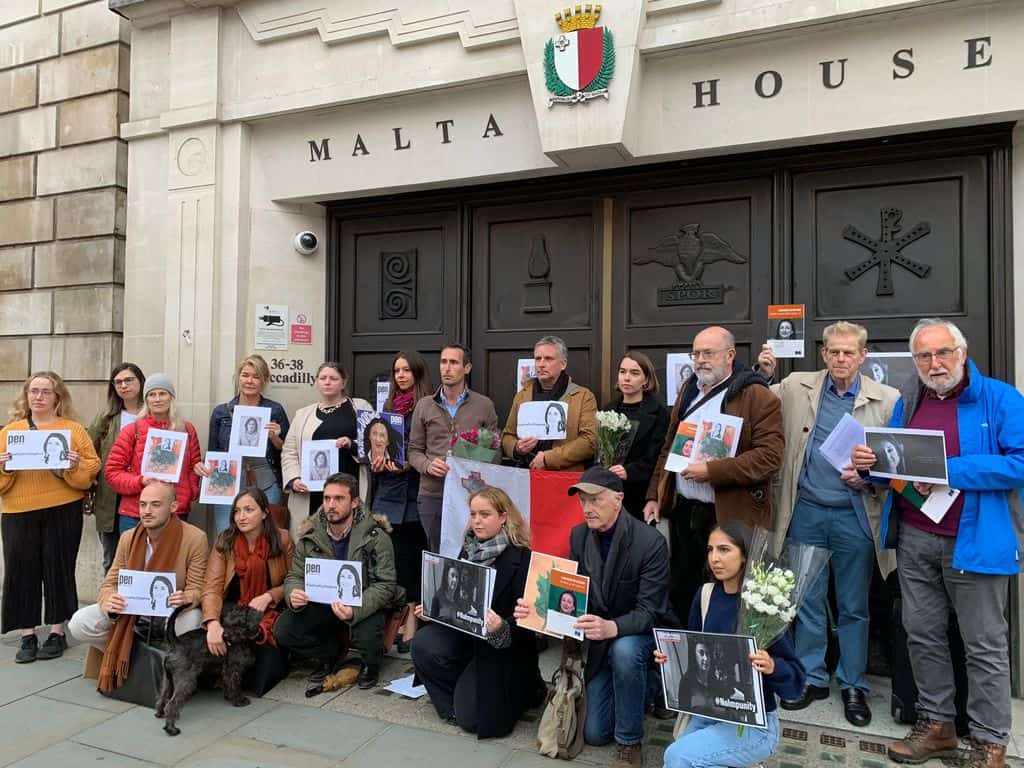 The following is a message from Daphne’s family read out at the event:

I know that what I am writing will not make a difference, but I have to write it because somebody has to write. We have to document what’s happening.

Rather than giving into anger or disillusionment it is better, and more consoling, to know that we have done our best to avert the triumph of the undeserving.

For years I have been a target of sustained assaults, and not just me but also my sons and other members of my family, across all the media, broadcast, print, the internet, official and unofficial.

I will say this to my fellow journalists, the worst thing you can do when you see another journalist under assault by the government or the opposition is to sink your head below the parapet hoping that the same thing will not happen to you. The solution is not to avoid becoming inconvenient but to fight back. What is the point of having freedom of speech if you can’t use it to say that the people who govern you are crooks?

Never give into authority just because it is authority. If a law is in itself illegal, if it violates fundamental principles of human rights and liberties, then you are not obliged to obey it – on the contrary it is your duty not to do so.

It’s true that life is unfair and that much of it can’t be helped, but where I can do anything to avoid unfairness, or to set it straight, then I will. I cannot bear the thought of injustice, still less the reality of it.

It’s the nature of my personality to think in terms of do your worst, until the only option left to you is to take out a contract on my life.

They would gladly see me dead, which appears to be the only way that I will shut up.

To everyone gathered in London today calling for justice, and to everyone following from afar: we will never give up fighting for justice, but could never have come this far without your support. Thank you for commemorating Daphne and for ensuring that her voice is not silenced. 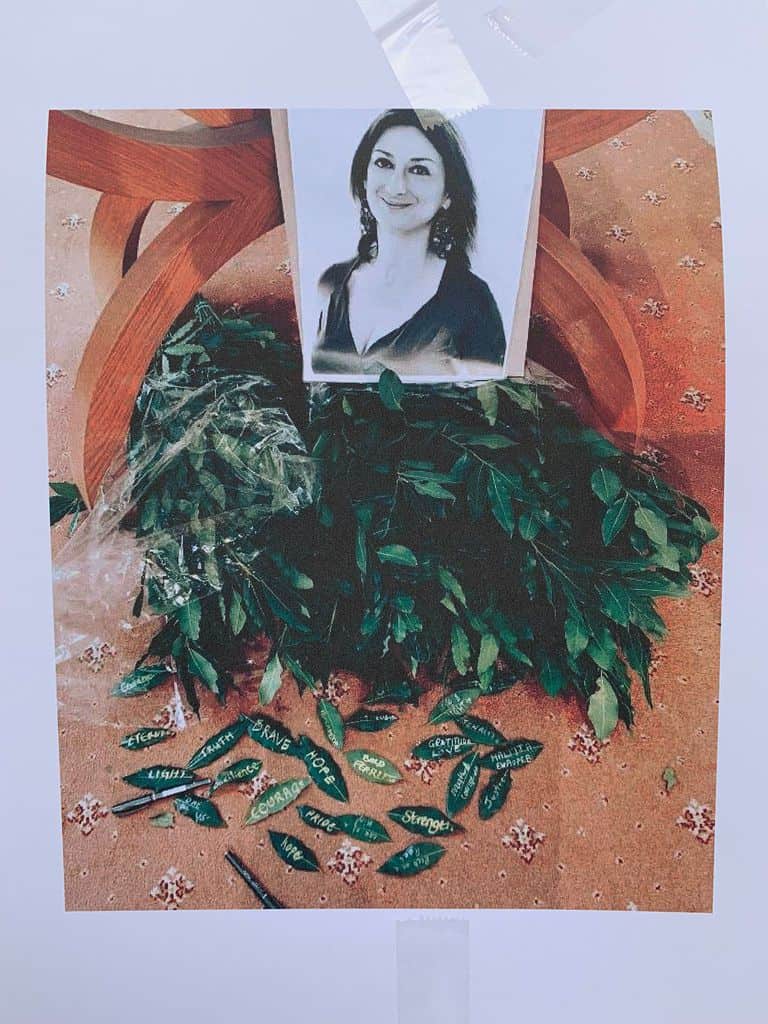 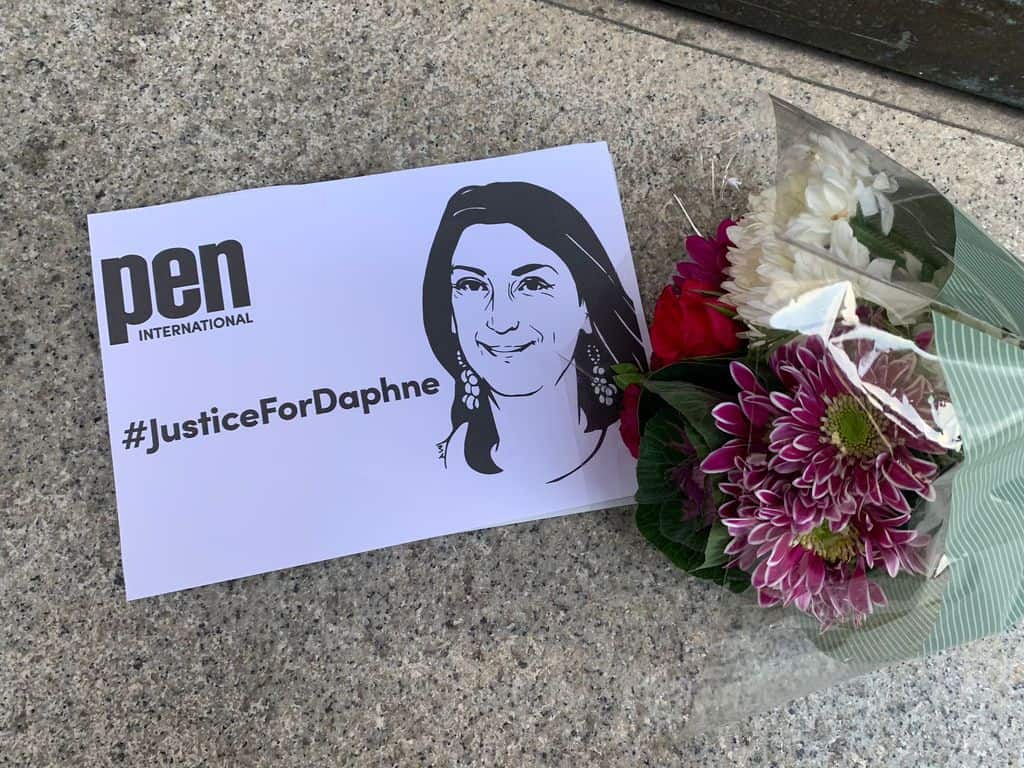 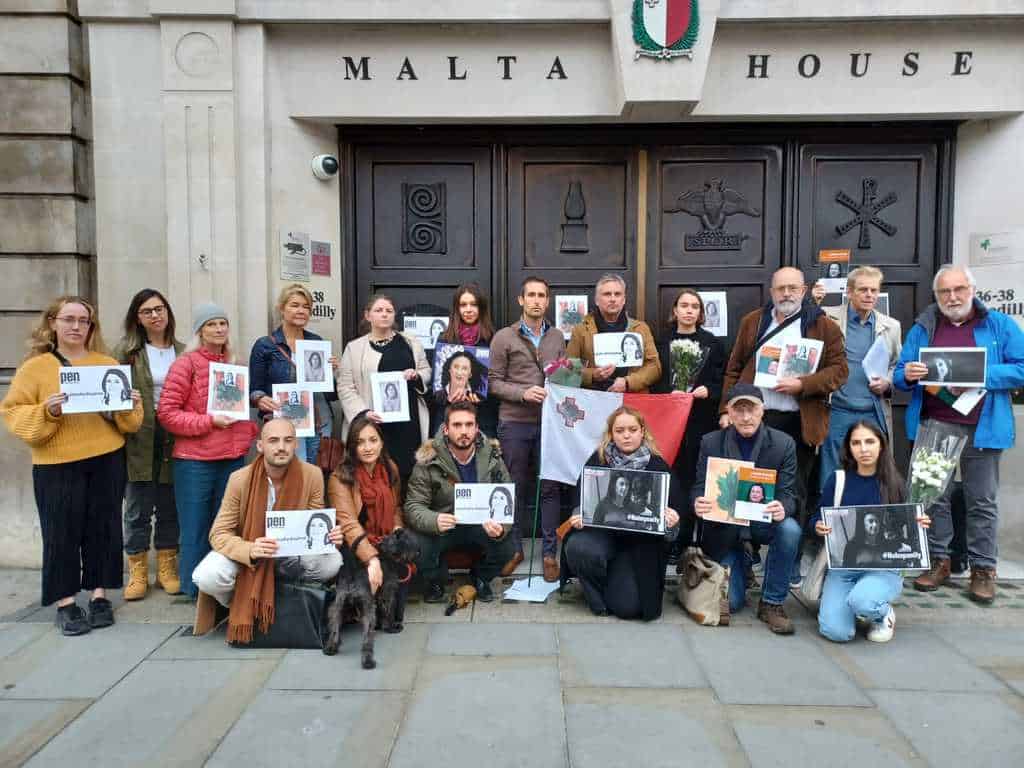