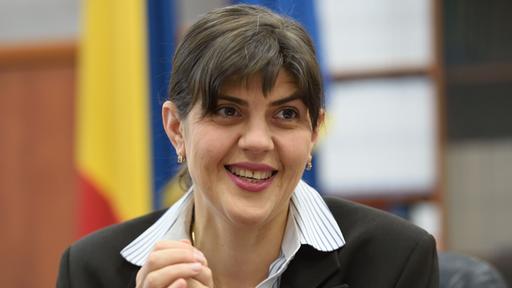 What’s more likely, that no fraud is reported in connection with EU funds spent by Malta because we are the only crime-free country in the world or because we are so deep in shit that we don’t smell it anymore?

The remarks by EU prosecutor Laura Kovesi are so remarkably on point. Maltese law enforcement agencies do not investigate financial crime. They don’t know it when they see it. And if they do know it they act as if they didn’t.

Nobody’s responsible. The police say they wait for the FIAU. The FIAU say they can’t prosecute. The Attorney General doesn’t have time. And all of them say they’re waiting for the magistrate to finish the inquiry. Meanwhile, the magistrate has no staff and no time and no specialist knowledge. They rely on the police to investigate, on the FIAU to share the intelligence and on the Attorney General to actually do anything about anything.

Parking for the moment the hypothesis that together with man-killing poison the shipwrecked Paul of Tarsus also removed all propensity to cheat, skim, bribe, cream, and kick-back when he cast the snake into the fire, the fact that Maltese authorities found nothing wrong with the billions of euro in EU funding spent here may mean, as Laura Kovesi suggested, that nobody is looking hard enough.

This has been our problem for some time. Billions of euro go through Malta’s financial services and gaming but until very recently almost nobody has ever been charged with money laundering. If money laundering is not happening the money should not be passing through. If the money is passing through at least some of it must be dirty. Not doing anything to stop it does not make it any cleaner. It’s a statistical imperative borne out of the results of proper investigations in other countries.

Think about it. This is a country where the police have not charged Konrad Mizzi in a bribery case where the evidence danced on their desk from worldwide leaks.

Occasionally, rarely, we find people who are willing to tell it to us straight. Laura Kovesi was one such person today. She told us what we should know.

We ain’t foolin’ anybody.

Previous:Outside the police depot
Next:UPDATED: As the protest in Floriana goes on…