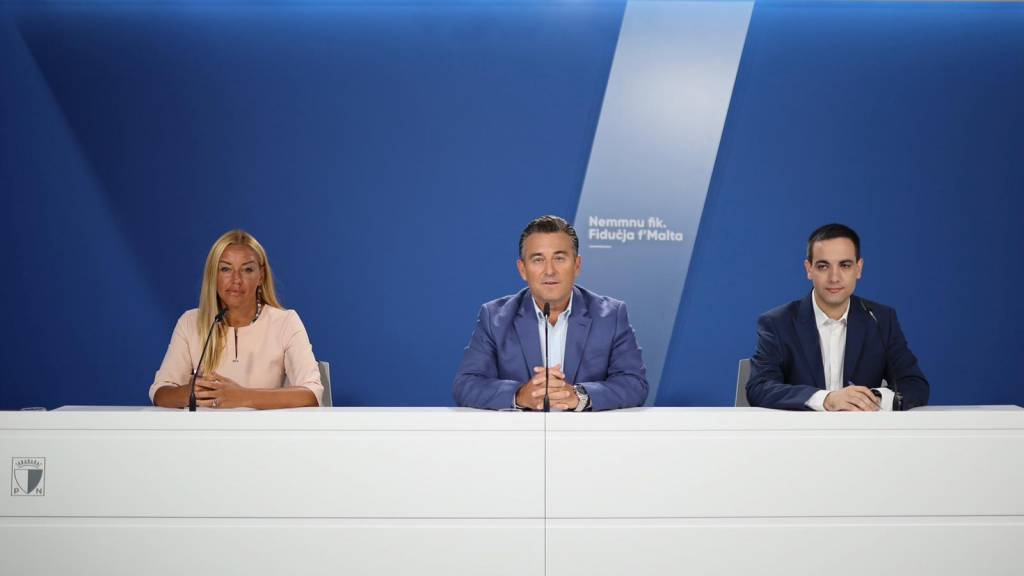 I criticised Labour for filling a seat in Parliament with someone who didn’t even bother to contest the elections of last week. They can do it. But they shouldn’t have because the action in and of itself demonstrates contempt for the democratic process. There were plenty of unelected candidates to choose from but Labour kept them all out and anointed an MP like it was the Middle Ages. His individual qualities, whatever they may be, are irrelevant. That should be for voters to decide.

The PN didn’t go quite so far, but yesterday’s decision by Janice Chetcuti to opt out of the casual election to fill the seat vacated by Stephen Spiteri was nowhere near as heroic as it was presented by Bernard Grech.

Janice Chetcuti will make it to Parliament anyway through the gender balance mechanism that will add to the PN’s parliamentary group the next 6 female candidates who didn’t get elected on their own steam.

This effectively means that the mechanism to increase the number of women in Parliament has been used so that the PN parliamentary group will now have one more man and one less woman than it otherwise would have. I’m not going into the merits and qualities of the man who will make it and the woman who won’t. Gender quotas do not take into account individual qualities, only the gender of the relative candidate.

Thanks to Janice Chetcuti’s decision the gender balance provisions will now have the opposite effect of what they were intended for.

Bernard Grech tried, weakly, to justify this by saying that thanks to Janice Chetcuti’s sacrifice (it isn’t a sacrifice at all because she has swapped a chance at getting elected with a certainty of getting elected) the PN will now have better representation in the south.

I’m sorry, but in a Parliamentary democracy it is not for parties to decide how well represented they are in a geographical region. It is the people of the South who decide how many PN MPs should represent them and the 3rd district did not ask for this.

Of course, parties are invited to bring forward their best candidates to encourage people to choose them. If Unelected Woman #6 had been from the South, the PN could hit both objectives with more women MPs and more MPs from the South. It’s not like in a Venn diagram the two categories (women and Southerners) could not be mutually inclusive. And the job of selecting women and Southerners on the candidates list is indeed the party’s.

Moral of the story. Parties should stop playing with people’s express intentions in a ballot, and if there has to be a gender balance mechanism (I wrote elsewhere why this one is just wrong) then let it work to bring us closer to, not further away from, gender balance.