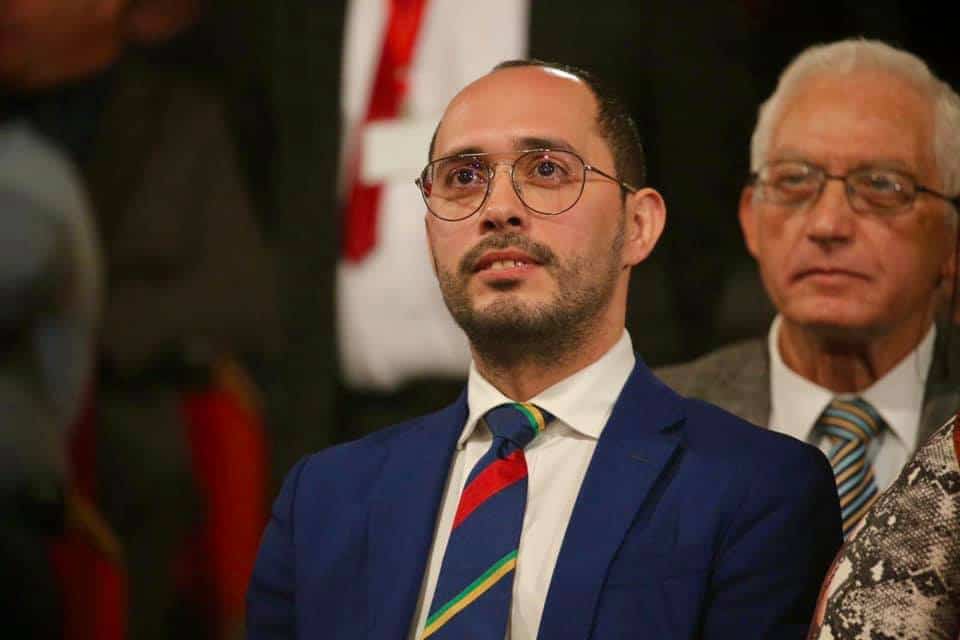 The Labour Party’s decision to co-opt to Parliament on a Tuesday someone who didn’t go through the bother of contesting on a Saturday demonstrates unprecedented contempt for the ordinary power people enjoy of choosing their preferred from candidates presented to them by political parties.

We have co-options because we cannot have proper bye-elections in a multi-seat constituency system. But they should be a measure of last resort.

The right of people to choose by MPs is first frustrated by the parties by presenting candidates on more than one district. People make their choice and the candidates they elect drop their constituents on the altar choosing to represent the other district instead.

Parties manoeuvre to choose which seat is given up by the two-seat MPs often to block candidates of their own party they want to force out.

In the 9th district, after not just one but the two preferred MPs chosen by the electorate dropped the district like expired oysters, Labour ran out of candidates. So they picked one of their online Infowars colonels who never even bothered to meet a voter to shake their hands.

Yes, the system allows them to do it. Yes, there were no other candidates on the district. But the Labour Party had dozens of candidates who contested this election on several districts, including neighbouring districts, who failed to get elected but all obtained more votes than the zero that Randolph Debattista obtained in an election he did not contest.

This is just 4 days ago.

Why didn’t the Labour Party choose the next candidate with the largest number of votes nationwide who failed to be elected and co-opted them? That would be in the spirit of the process. Consider how Toni Bezzina got a seat despite failing to get elected on the 5th district where the PN only obtained one seat won by Bernard Grech. Toni Bezzina was next in line from the candidates that didn’t make it and a national quota shoved him in.

Doesn’t that make more sense? Is it not more democratic?

The callousness with which this decision was taken is truly chilling.

Consider also that they didn’t choose a woman for the job given that they were handpicking someone from outside the candidate’s list. In fact, all co-opted MPs are invariably men. The parties pretend to despair at voters consistently choosing less capable men over more capable women but now that they had the option of creating an MP out of nothing, they still didn’t choose a woman.

The Labour Party’s women who will find their seats thanks to the new “mechanism”, appointed after a man was gifted his seat without even trying to get a single vote, have just been handed a fresh indignity. They have truly been reduced to shimmering curtains in a room full almost exclusively with mediocre men.

It’s a good thing Rebecca Buttigieg was still on the list when the Labour Party pulled out of the 9th district the vote magnets they had nominated just last week, because you can be certain it would have been two lazy men getting co-opted rather than one.