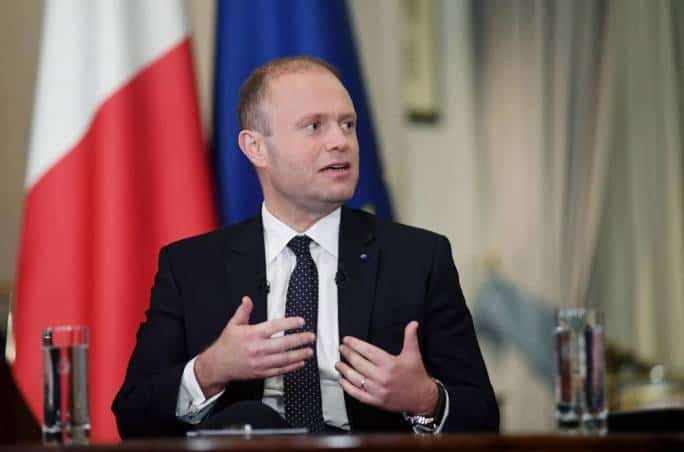 Read this report of a comment by Joseph Muscat in May 2018.

He was facing calls to have a public independent inquiry opened to look into the killing of Daphne Caruana Galizia. He was rejecting the calls saying an inquiry would undermine the criminal investigations and eventual prosecutions.

He was facing protests against his protection of politicians and cronies exposed for corruption, harbouring and sheltering Keith Schembri, Konrad Mizzi, and others. His response was that institutions should be allowed to do their job and not be put under pressure by protesters.

So important was the autonomy of institutions, Joseph Muscat insisted, that the obligation to respect them (and to abstain from criticising them) “forms the basis of democracy”.

“The police and the country’s institutions have to be respected, even at times when people might not agree with them,” he said of Lawrence Cutajar, and Silvio Valletta, and Ian Abdilla as these police officers faced criticism for failing to act against crime.

It was easy for him to say. Joseph Muscat controlled their actions and made sure he could speak in their defence while they obeyed his instructions.

Contrast those remarks with Joseph Muscat’s Facebook post of yesterday. He feels he can no longer absolutely control “institutions” so he no longer thinks he must respect them and not criticise them even when he does not agree with them. Because now it is he who disagrees, not people calling for justice for Daphne Caruana Galizia and people calling for justice on him and his cronies.

Now Joseph Muscat is perfectly happy to undermine “the basis of democracy” and to mobilise crowds to intimidate magistrates, prosecutors, and investigators.

Fortunately for Joseph Muscat hypocrisy is not a prosecutable offence.

Previous:Joseph’s guns (5): The vale of destruction
Next:Joseph’s Army of Wrath. Where is it?