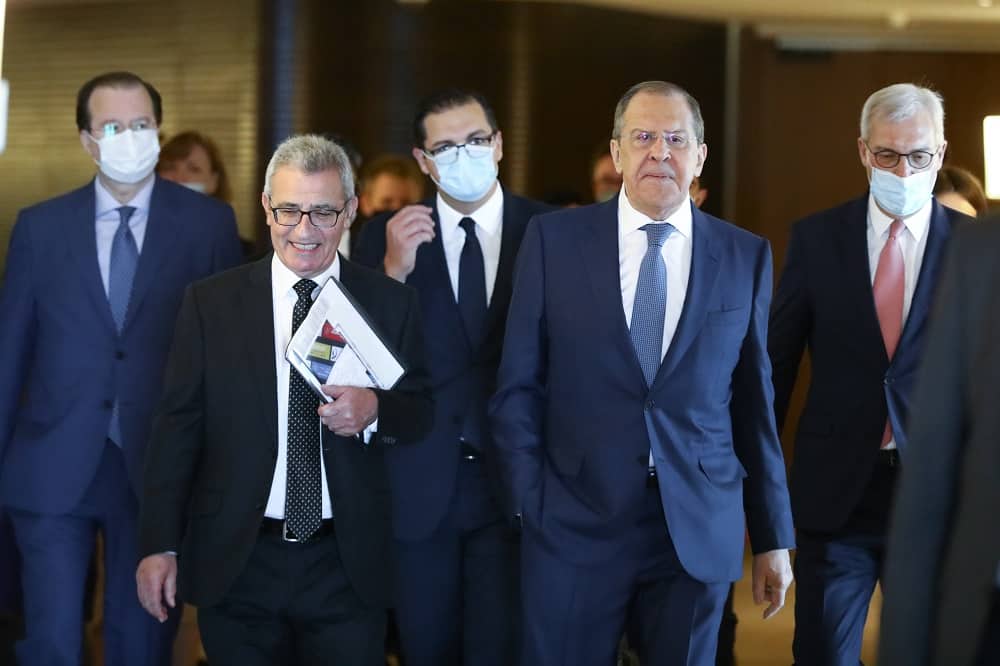 An expert report filed to a UK House of Commons committee says Malta must choose sides between alignment with democratic countries or with tyrannies like Russia and China. The report, filed last March with the UK parliament’s Foreign Affairs Committee, was authored by Shanker Singham, an adviser on international trade and regulation.

The author of the report said his firm was “particularly concerned, especially in light of the invasion of Ukraine by Russia, and the resultant sanctions by the UK, EU and US, about illicit flows of funds into Malta,” which the report describes as “a known destination for Russian funds,” as well as Malta’s track record on the protection of property rights, and investor protections.

The report to the House of Commons gave reasons for its conclusion that “historically Malta has been used as a site for Russian funds, as well as the EU visa of choice for Russian oligarchs.”

“At least a quarter of new Maltese citizens in 2020 come from Russia, Belarus, and Azerbaijan. The latest list covering 2020 included Andrey Turba, the general director of Russian oil transporter Transneft, which is under EU sanctions,” the report found.

“Malta is home to a subsidiary of the state-owned Russian Railways, a company sanctioned by the European Union and United States. Russian Railways is Russia’s state railway company, operating freight and passenger services while managing Russia’s railway infrastructure. The company, which has been included in international and European sanctioned companies lists, set up Black Sea Ferries in Malta in 2009, and today the Maltese company has assets of over €42 million. Its last accounts from 2015 show a loss of €7.4 million. One of its directors is Andrey Puchkov, who could be the VTB director whose name features on the US sanctions.”

To back up its claim that Malta has a poor record protecting property rights, Shanker Singham refers to the government’s failures to address deficiencies in its agreement with Steward Health Care to run formerly public hospitals. The report also refers to illegalities report by the national auditor in the €274 million contract for the extension of St Vincent de Paul and to NAO remarks to regular extensions of the street landscaping contract without any public competition.

But the biggest concern in the report is about Malta’s behaviour in view of Russian aggression in Ukraine. “The loss of a significant income for Malta will likely trigger efforts to fill the financial void – possibly ushering in a new influx of equally questionable Chinese and Central Asian money.”

Shanker Singham warned the UK parliament’s Foreign Affairs Committee that “the influence of hostile nations and Russian allies, such as China, cannot be ignored. Facilitating the decline of Russian influence in Malta should be welcomed by the UK but authorities should remain on high alert to ensure that the vacuum created is not filled by the influence of other autocratic countries on the wrong side of an emerging global divide between the ‘network of liberty’ countries and the emerging autocratic nations built on market distortion and cronyism.”

The report concludes with the view that “right now, Malta like other vulnerable nodes is a chink that could be exploited unless it immediately takes all steps necessary to prove that it can be trusted to deliver the core elements of a successful economy, while at the same time attracting capital from like-minded countries and not from corrupt dictatorships such as Russia. The signals that Malta sends now will determine whether it is on that superhighway of network of liberty countries or not. It has every chance. But the choice is in its hands.”

There was no reference to the expert’s report, filed before Malta was removed from the FATF’s grey list, in the Committee’s final report on illicit finance and the war in Ukraine.

Previous:Untimely death
Next:Joseph’s guns (1): If one of them goes down …