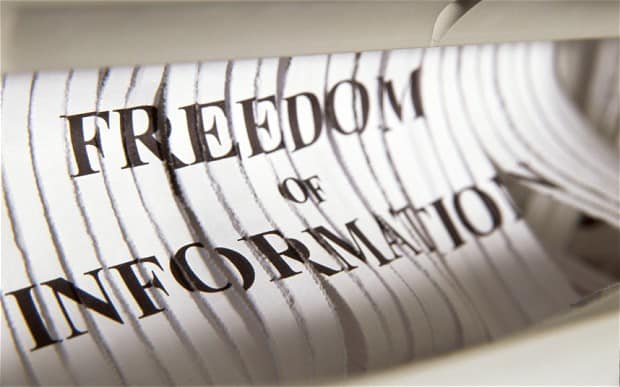 If you can please help The Shift News fund their response to the appeals being filed by the government against tribunal and administrative decisions confirming you, the reader, had a right to answers to questions reporters were asking on your behalf.

With some exceptions the government’s business should be conducted openly and transparently. When they don’t do that smart journalists watch for secrets and poke at them, asking questions that need asking because the government failed in its duty to volunteer the information in the first place.

At this point the issue is not even about whether the questions should have been answered. At this point this is about the government using the courts as a way to punish journalists and news organisations for daring to ask the questions. The problem is less the freedom of information request and more the legal cost of arguing in court why that request should be met.

The Freedom of Information battle is being fought on many fronts. Repubblika is moving on the Silvio Valletta/FIAU case. The Malta Independent is fighting the Film Awards cost front. The ever-tenacious Shift has a row of 40 canons, one for each FOI application they filed some two years ago.

Help if you can.