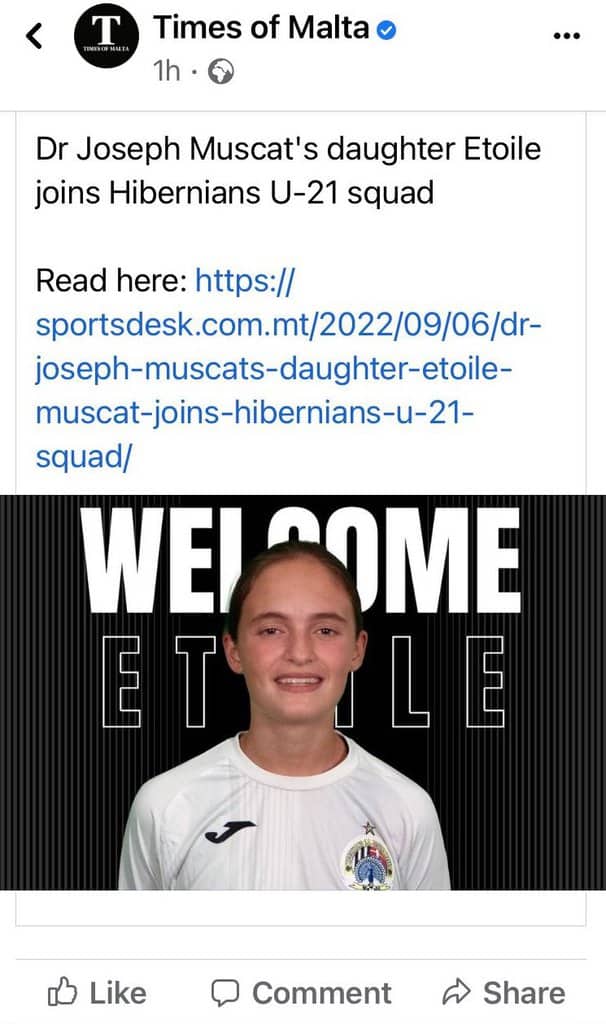 I couldn’t care less if Joseph Muscat’s daughter makes it to the Hibernians first team. It’s a matter that concerns her and it should, I guess, concern her nearest and dearest. It’s not a matter of public interest. Nobody should care, even if she was the daughter of a prime minister, let alone a former one. And that’s without even going into the merits of the disgrace of his termination of employment.

Do you know what Tony Blair’s children do? Or David Cameron’s? Or Lawrence Gonzi’s? Or Alfred Sant’s? Who cares. Their lives are private and their own. If they decide to enter politics as a couple of Eddie Fenech Adami’s children did, then that decision is of public interest precisely because they want it to be. I bet you can’t name their siblings. Which is as it should be.

So, Etoile Muscat joined the U-21 premier women’s league. The news, such as it is, made headlines and was posted on social media. In droves people who wouldn’t normally give a flying fuck about female youth football leagues, came out singing her praises like she’s a latter-day Malala.

Someone actually used the word ‘princess’. The others were thinking it. Whatever they may have believed when they called her father “il-kink”, the Muscats are not royalty. You don’t need to agree that Joseph Muscat lowered the bar of decency and moral rectitude to the point of reducing an erstwhile important position in the national firmament to a place of suspicion and a home for iniquity. Even if you still think he was the best prime minister ever, you should still be able to agree he and his children are not kings and princesses, even metaphorical ones.

This is not merely an unsavoury though essentially harmless expression of popular admiration for a political leader. It’s far worse than that. And you realise just how bad it is when you scroll down the list of Facebook reactions and see how quickly the discussion turns toxic the moment someone dares politely express dissent and say that Etoile Muscat’s call up to a youth football league team should really be nobody’s business.

At one point an official who works for the government agency that has its mission of compassion incorporated in its very name, Aġenzija Sapport, indulges in what his warped mind must be equivalency: that suggesting that the Etoile Muscat’s footballing prowess is not a matter of public interest justifies telling Daphne’s sister she should stick to praying for “that witch”.

Our society is sick. 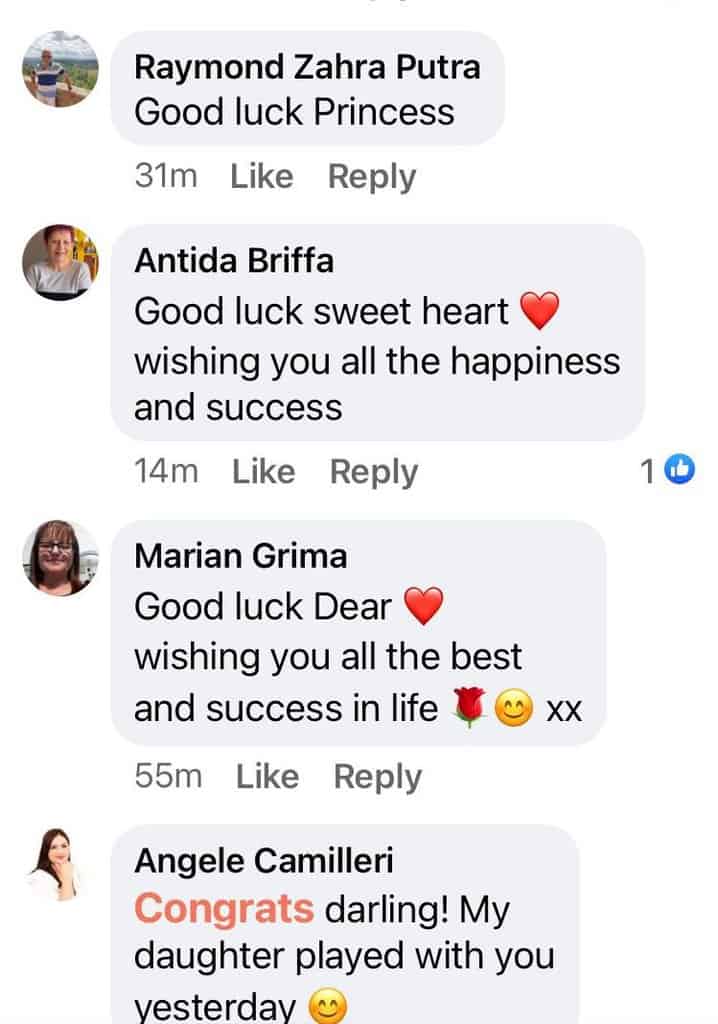 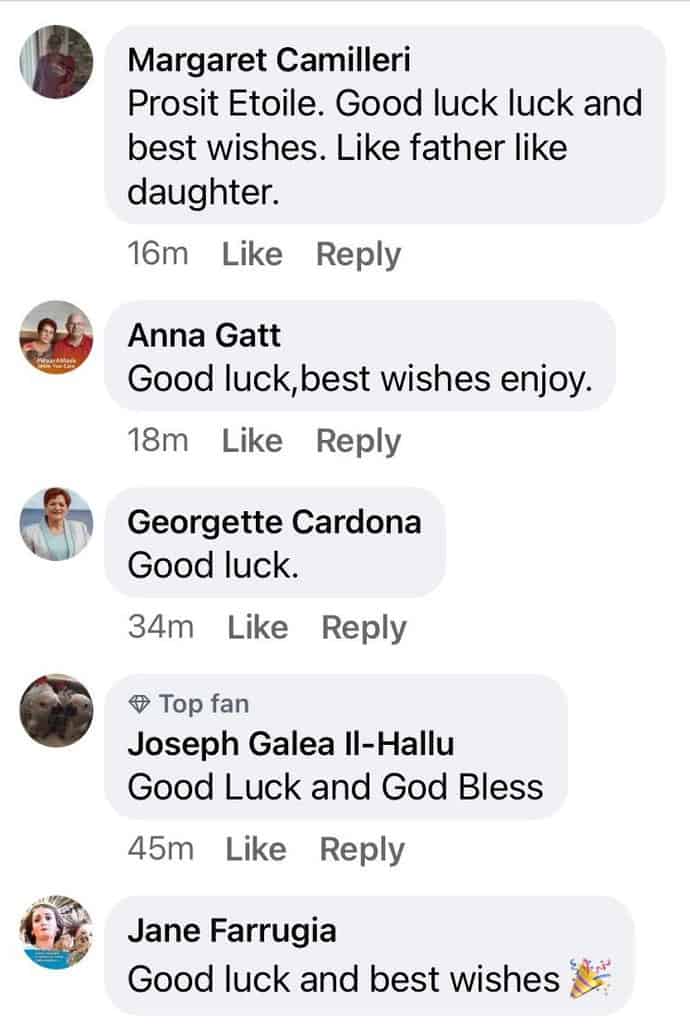 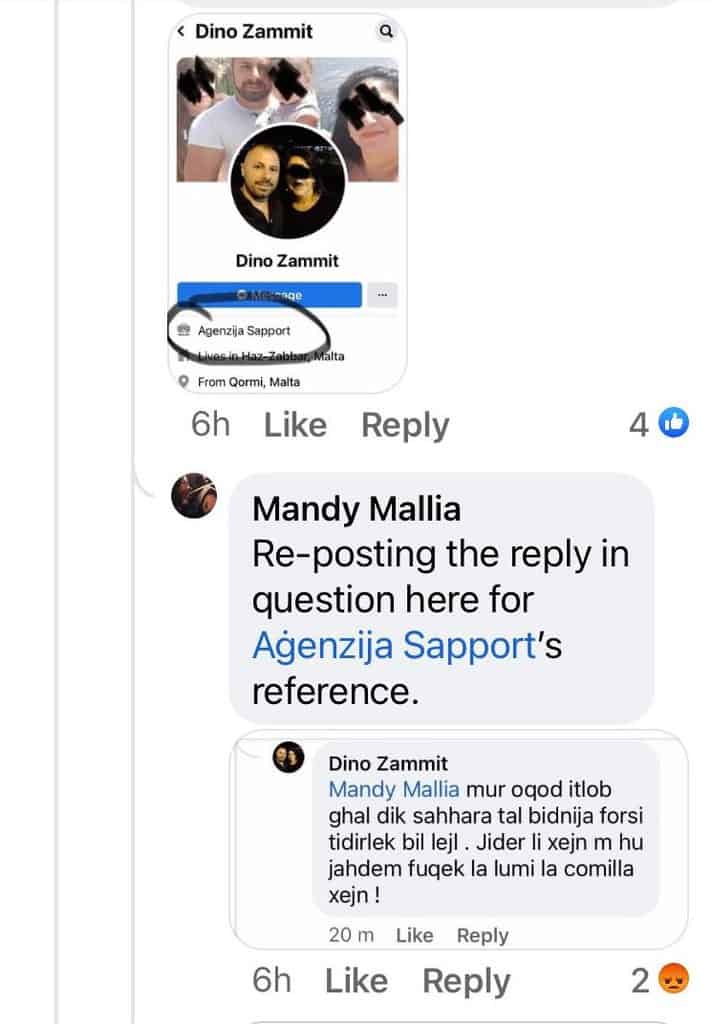 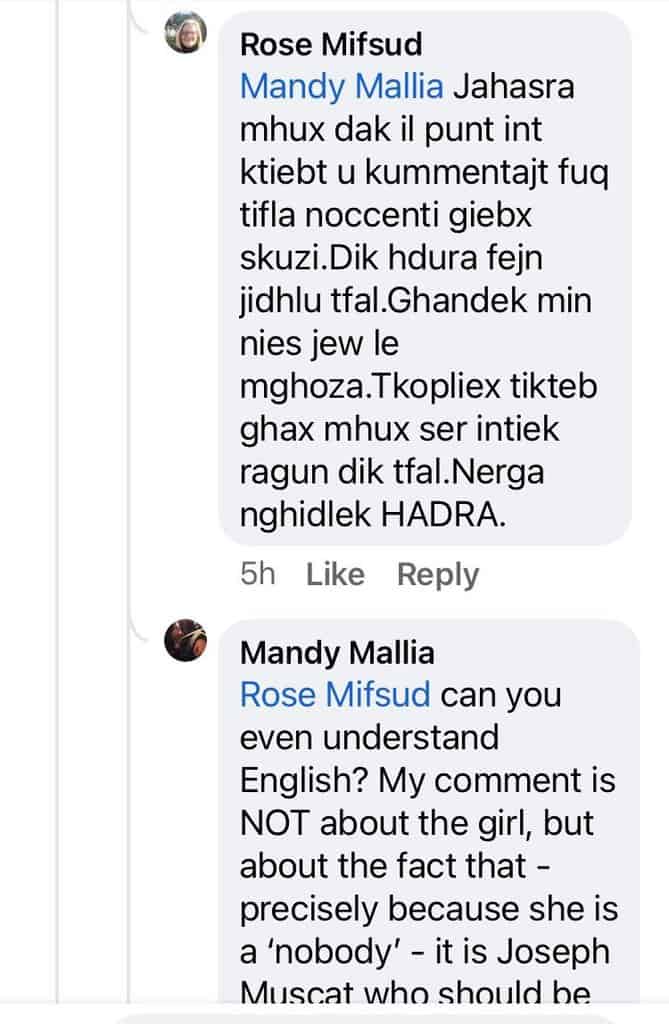 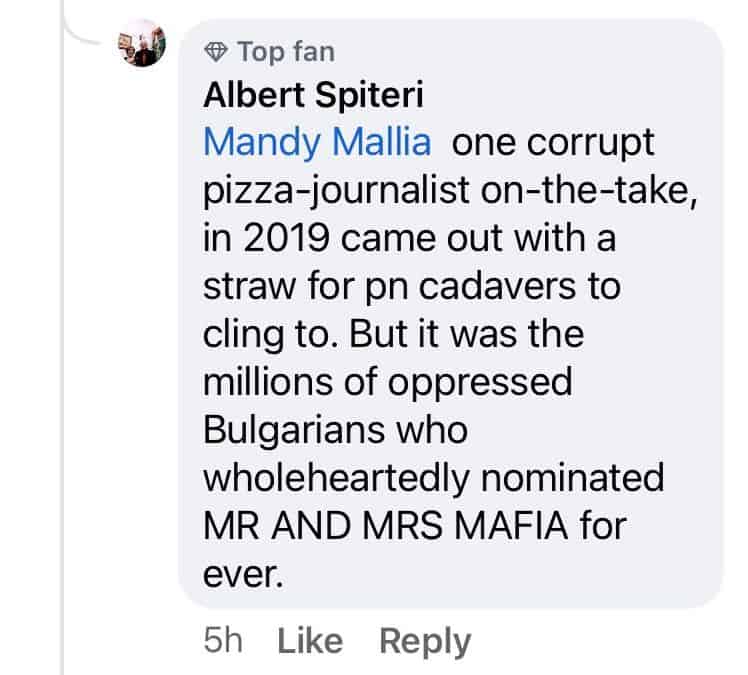 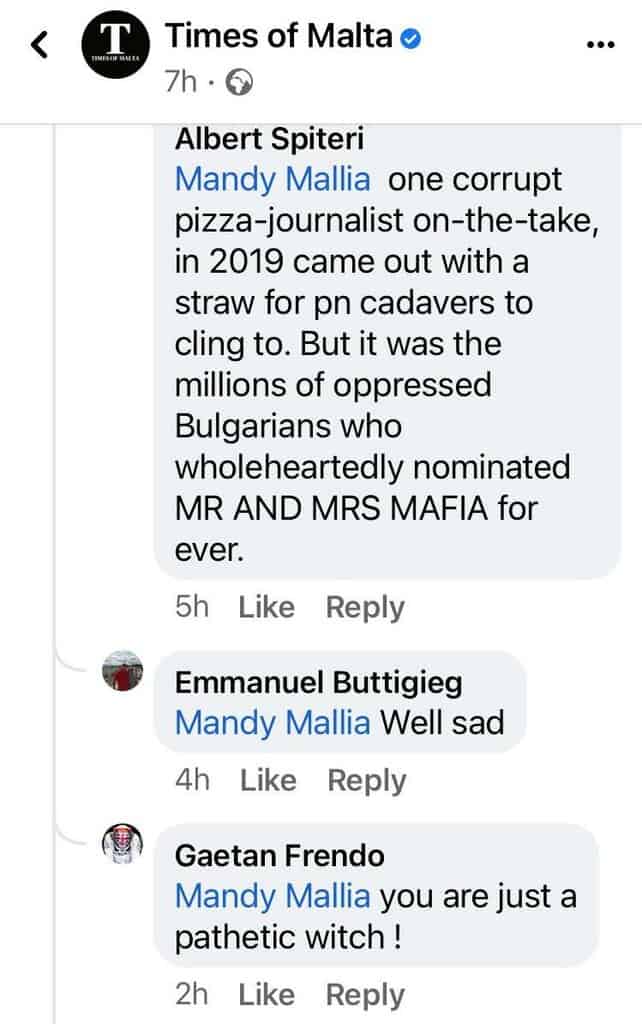