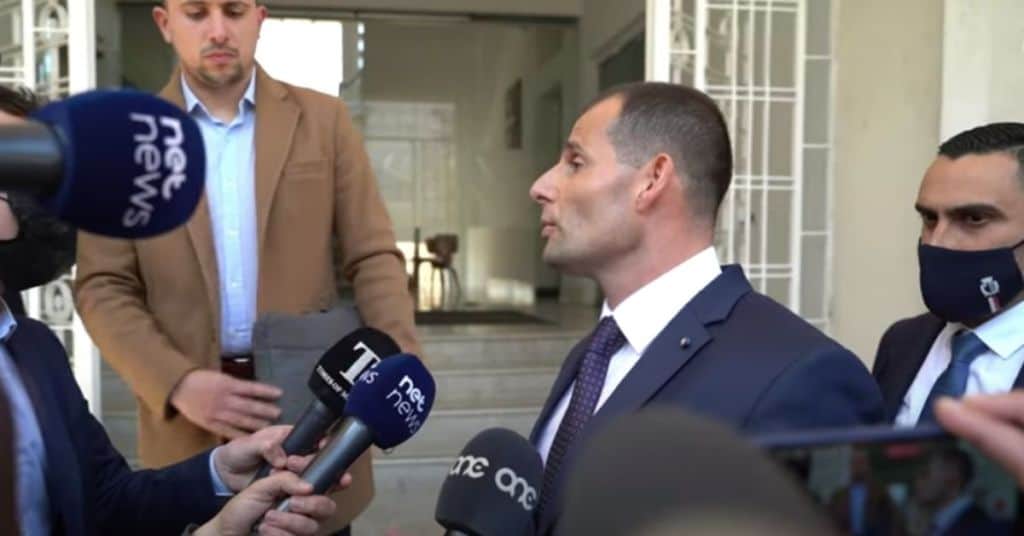 A group of over 100 journalists, academics, activists, and artists concerned with free speech have written today to Prime Minister Robert Abela urging him to publish the advice he received from the group of experts he appointed in January to advise him on laws to protect free speech.

The signatories of the letter include editors of leading media organisations including Times of Malta, Malta Today, The Malta Independent, Newsbook, it-Torċa, Net News, The Shift News, and Lovin Malta.

The letter is also signed by the president and members of the council of the IĠM, the Institute of Maltese Journalists.

The authors of the letter “express serious concern that, five years after the assassination of Daphne Caruana Galizia, the government has not subjected to free and open consultation proposals to strengthen journalism and freedom of expression.”

The signatories said they appreciated Robert Abela’s public declarations, following the closure of the independent public inquiry, that he intended to implement its recommendations.

But the authors were disappointed when the government did not take up offers from international organisations of technical and legal assistance that reflects their experience on similar reforms in other countries.

The authors said they are informed that the government is at an advanced stage of preparing legal reforms on this subject. “This is good,” they said. “However, it is wrong that government has not invited free and open dialogue about what these reforms should include.”

The editors, journalists, academics, and activists said they could not understand how freedom of expression can be safeguarded by laws that are drafted in secret. “Furthermore, without the active participation of members of the profession and, more importantly, of the public, the reforms will be drafted covertly and will not reflect the needs of society and, therefore, they cannot succeed. Without public consultation, we cannot have reforms that truly strengthen journalistic freedom.”

“The absence of protection of journalists, the interference and abuses they face whenever, as is their role, they expose the abuse of power, are, above all, an attack on the right of every citizen in a democratic society to be informed about the behaviour of those in power. Every citizen has the right to participate in reforms which, supposedly, are aimed at protecting their fundamental rights.”

“This is why,” the authors said, “we ask you to immediately publish the advice you have already received from the experts whom you appointed and, before you present any legal proposals to Parliament, to publish the government’s intentions for open and effective public consultation.”

Previous:Sums it up, doesn’t it?
Next:LONG READ: The business of journalism