The Psailas continue “focusing on their profession” on the public payroll 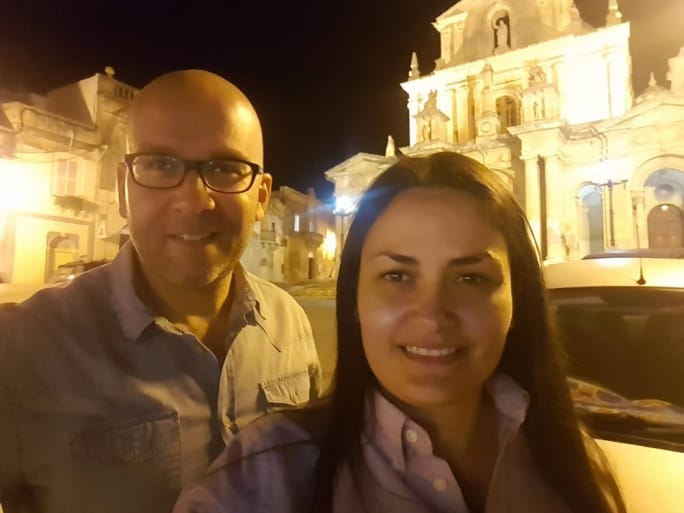 Just six months ago Frank Psaila and Alessia Psaila Zammit were members of the PN’s executive committee. He was a failed candidate for the European Parliament. She was a councillor in Siġġiewi. Immediately after the last election result they called it quits and said they would focus on their personal careers rather than continue their political struggle.

Fair enough. No one has a moral obligation to stay in public life all their professional lives. And if they wanted to switch sides because they no longer subscribed to the politics of their old party they’d also have been within their rights. Politics is not religion. People who switch sides are not apostates worthy of condemnation.

But the Psailas never said they were switching parties, for principles or otherwise. Their line, at all times, was that they wanted to focus on their own careers.

And yet in 6 months Frank Psaila got 3 government jobs. He was appointed to the affordable housing board, to the medicines review board, and to the board managing warrants for architects.

Were you wondering why young people are disgusted by the politicians of our time? Look at the quote by Daphne Caruana Galizia students chose to remember every morning on their way to class. 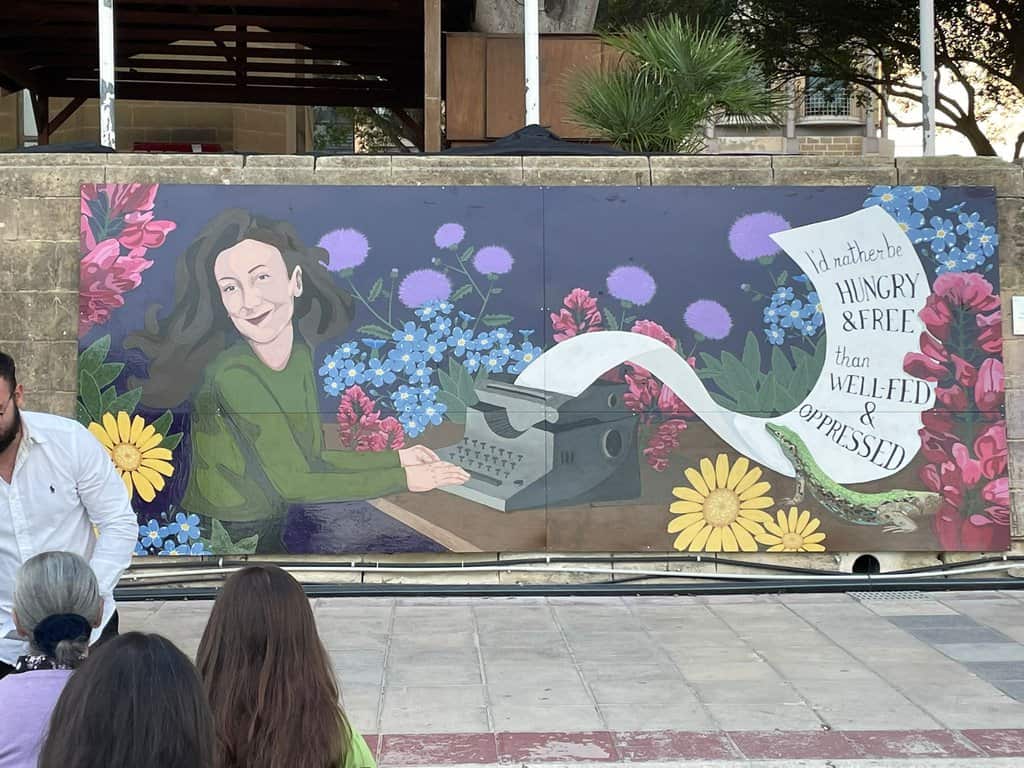 Previous:Is this the hate Engerer wants to rid us of?
Next:Court orders Magistrate Nadine Lia off Repubblika’s Pilatus case