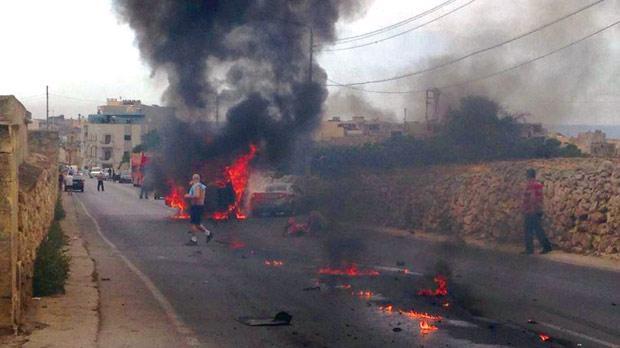 There was the Marsaxlokk bombing of Darren Degabriele who died of his wounds after his car was bombed in June 2014. He was believed to be involved in fuel smuggling. The passenger in the car with Degabriele suffered serious injuries and an innocent bystander was hurt.

Silvio Valletta was one of the senior ranking officer on that case. No one has as yet been arraigned for the crime. 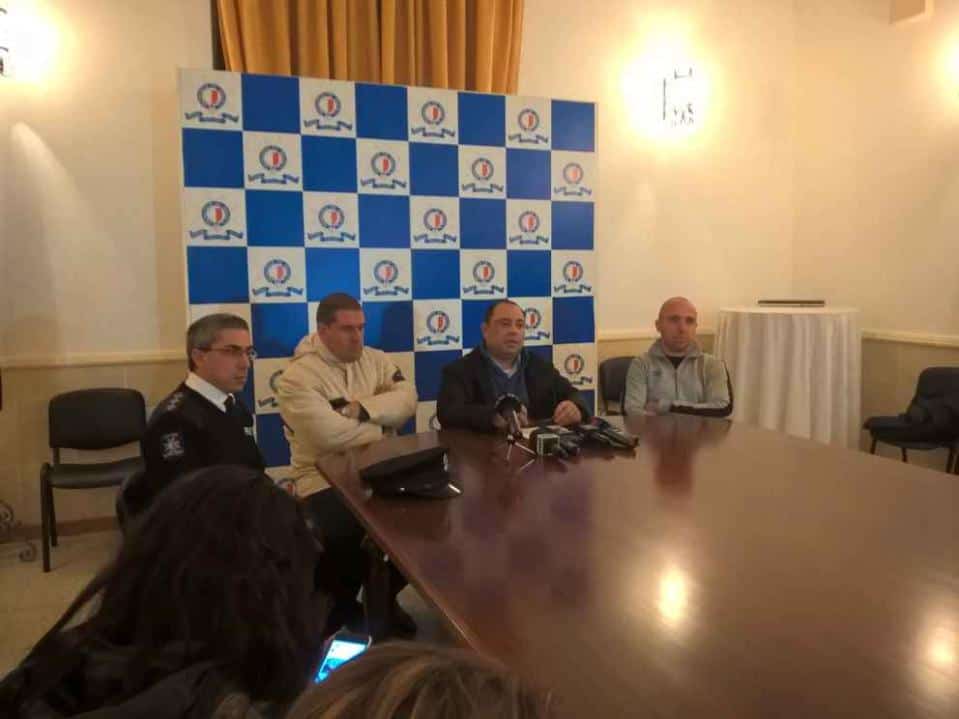 In January 2016 Martin Cachia, known for smuggling and drug trafficking was bombed in Marsaskala. Silvio Valletta gave the press an informative press briefing on the day of the bombing. No one has as yet been arraigned for the crime. 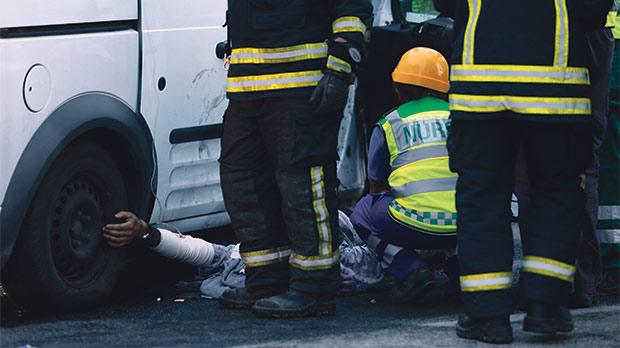 In September 2016 Josef Cassar lost his legs in a bombing on December 13th Avenue in Marsa. Silvio Valletta led the investigations in the case. No one has as yet been arraigned for the crime. 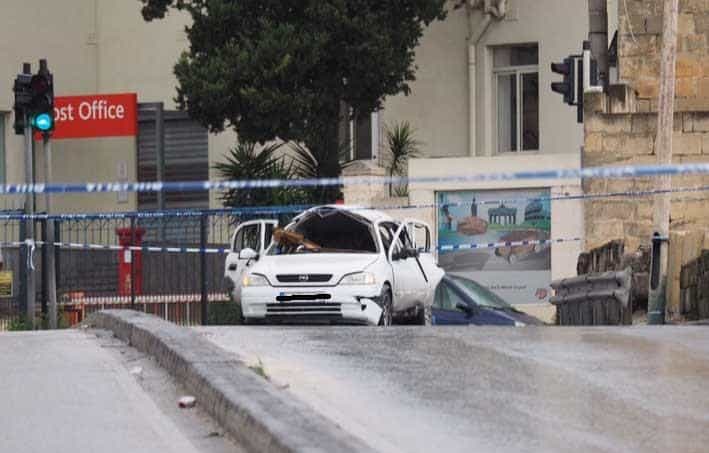 In January 2017, Victor Calleja, lovingly known by his organised crime friends and enemies as iċ-Chippy was killed in Marsa near the Maltapost office. Silvio Valletta led investigations into the case. No one has as yet been arraigned for the crime. 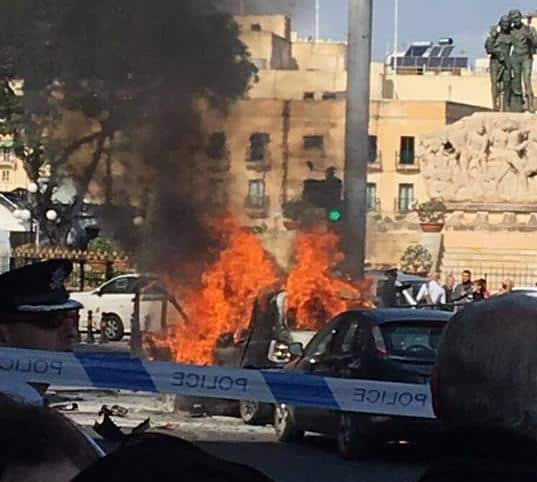 And most recently, last February 2017 Romeo Bone survived a bombing in Msida though he never spoke up about who he thought may have wanted to end his life. Silvio Valletta led investigations into the case. No one has as yet been arraigned for the crime

And yet, Daphne Caruana Galizia’s bombing may prove different from this history of incidents not only in the nature of the profession of the victims. In this case the press, particularly a segment of the Italian press, is being briefed on significant leads and likely suspects.

Let us keep it understated, shall we? It is so terribly hard to be confident. The husband of a Labour government Minister who has not solved a single car bombing in his recent career is investigating a political assassination with very definitive hopes and expectations coming from his wife’s boss that the investigation’s findings might allow the government to spin themselves out of political danger.

Silvio Valletta’s public behaviour so far appears to confirm the political convenience analysis. The staggering fact that it took him 4 days (rather than 4 hours) to call a press briefing on an incident of this scale with such a heightened media interest suggests a conscious keenness to wait for most of the international press to leave before it happens.

At some point, if there is any case, this will move to the Attorney General’s office where Silvio Valletta’s brother Kevin works. Right, there’s administrative incest too.

The photos with this post were first published by The Times, The Malta Independent, Malta Today and TVM. Where attributions can be established, photos are by Jonathan Borg, Rebecca Privitera and Darrin Zammit Lupi.

A collaborator on the manueldelia.com team provided the research.