It is not just gossip

Much was made of some of the stories Daphne Caruana Galizia covered because to her critics they sounded salacious and beneath the dignity of their prudish eyes. 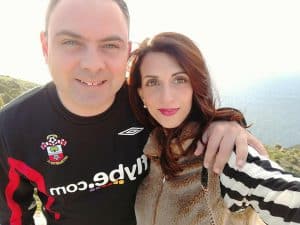 Frankly Owen Bonnici’s life choices are his business except when they aren’t anymore. His relationship with Super One’s Janice Bartolo was of interest not because we want to know who our Ministers share their nights out with.

It was, and is, of interest because Janice Bartolo’s pretense at being a journalist in the employ of the Labour Party was bound at some point to have an impact on public policy and on Ministerial decisions that affect us all.

There may have been other episodes along the way.

But there is no better explanation than Janice Bartolo’s relationship with the Minister responsible for law enforcement for the appointment of her best buddy and long time colleague Nicole Buttigieg to a position of judicial responsibility. 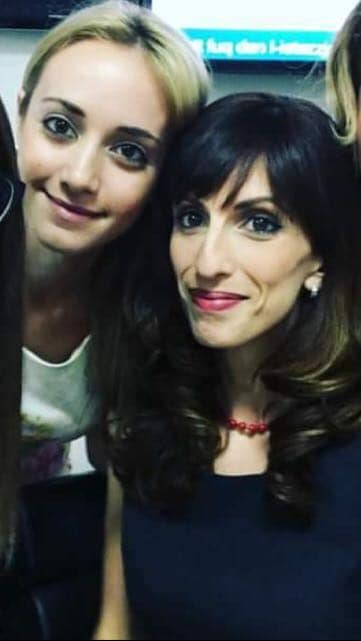 Nicole Buttigieg is by no stretch of the definition eligible or qualified to sit in judgement of others, even on traffic offences. When people petition to have their fines reviewed they expect the state to take their claim seriously. The claim has to be grounded in logic and reason and it must be evaluated likewise.

For all I know Nicole Buttigieg can solve a Rubic’s cube inside of 30 seconds. But has she had any training whatsoever in transport law? Is she in any way trained to assess complainants’ arguments against what the law says.

When traffic contraventions were first decriminalised and local wardens first rolled out, contestations against penalties were decided by justices of the peace, lawyers appointed to preside over tribunals after due process. From there on it has been a race to the bottom down to this point where a 21-year old without even college education has been appointed apparently because she’s mates with the Minister’s girlfriend.

I would say this is as bad as it gets though it would hardly surprise me if Soleil and Etoile Muscat are made Ambassadors to Washington and the Court of St James before their geography exam.