The international community clearly has very little confidence in the ability or the willingness of the Maltese authorities to get to the bottom of this matter. 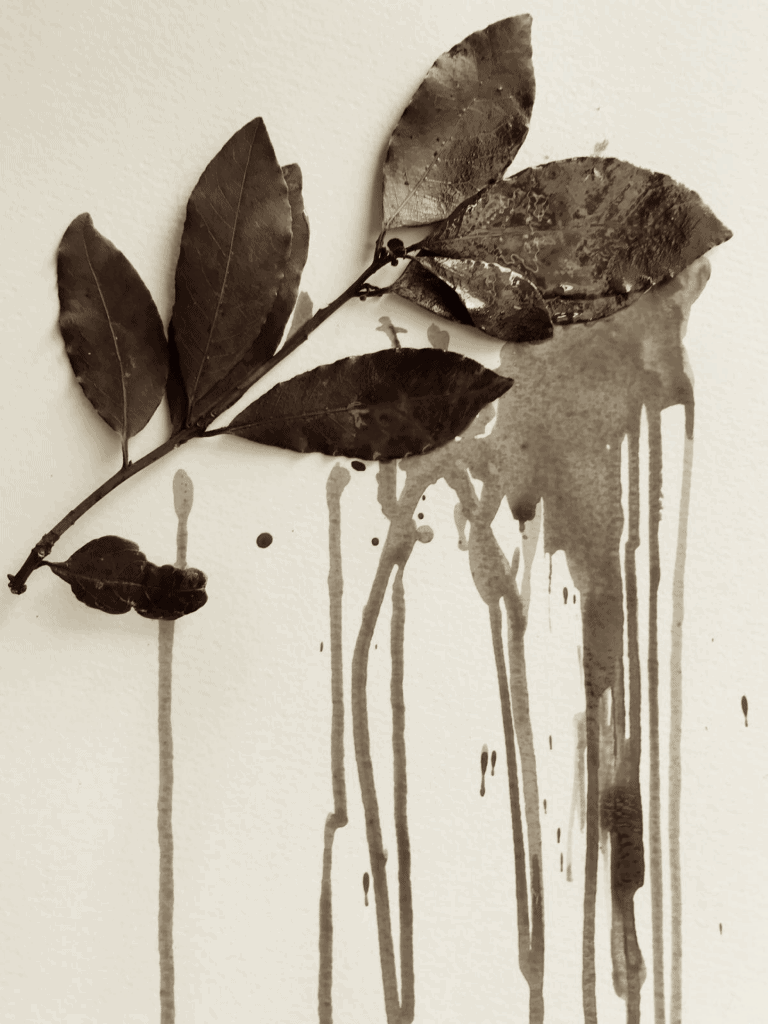 “That this House condemns the murder of Maltese investigative journalist Daphne Caruana Galizia, who was killed by a car bomb on 16 October 2017; notes that 24 January 2018 marks 100 days since her murder; commends her courageous reporting exposing corruption in Malta and throughout Europe, notably her work on the Panama Papers and the investigations into Azerbaijani influence-buying and money laundering; calls on the Maltese authorities to conduct a thorough, independent, and transparent investigation into her murder and to bring to justice all those responsible for planning and carrying out the attack; urges the international community to ensure full oversight of the investigation, such as through the creation of a Special Rapporteur at the Council of Europe tasked with monitoring the investigation; is alarmed that, according to Reporters Without Borders, the number of women journalists killed in 2017 doubled from 2016; is further alarmed by the increased deliberate targeting of investigative journalists working to expose corruption; underscores the critical role of investigative journalism in ensuring transparent, accountable, and democratic governance; and calls for support for the campaign to establish a UN Special Representative for the Safety of Journalists to enforce international law and reduce the number of journalists killed every year in the course of their work.”

The image with this blog-post is Apollo’s Tears by Celia Borg Cardona. Reproduced with permission.