DW: Malta in the eye of the financial tempest 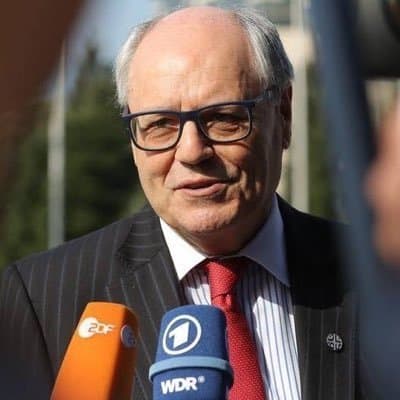 One more report that reminds Edward Scicluna that the Panama scandal and the shame brought on to our country by a government that protects politicians exposed by it, is not yet “history”.

It is still news. Remarkably this DW report actually remembers the now famed Edward Scicluna quote. It’s one of those lines that is so wrong that it becomes historically remarkable in and of itself like that maths teacher who told young Albert Einstein he would never amount to anything much.

Also interestingly the DW report quotes an anonymous source that says that Deutsche Bank quit Malta “because of the bad smell”.