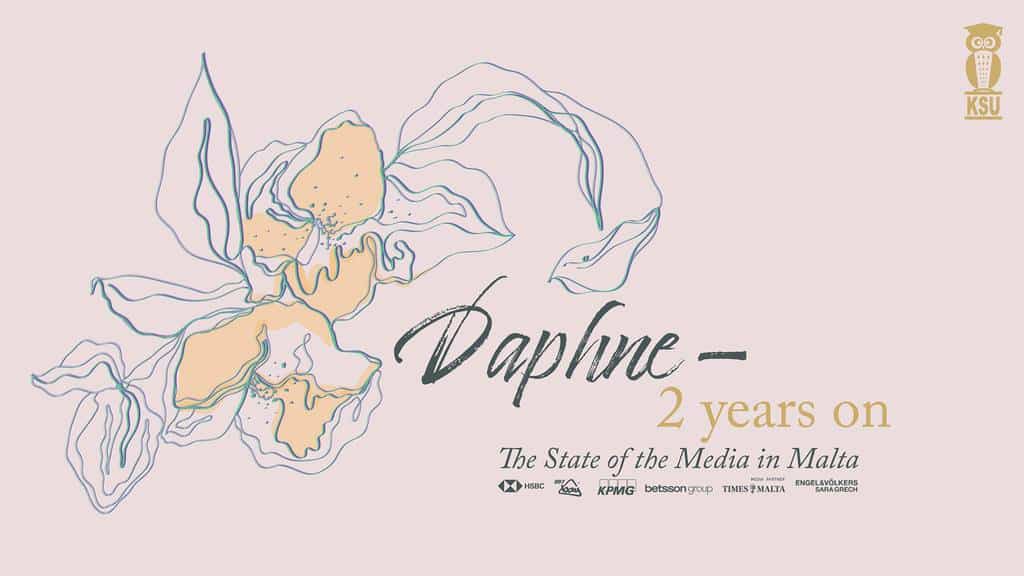 On the eve of the two year anniversary of Daphne Caruana Galizia assassination, KSU will be bringing together journalists from Malta’s independent media to discuss and debate the situation of the media landscape on the island.

The event will feature a key note speech by John Sweeney. 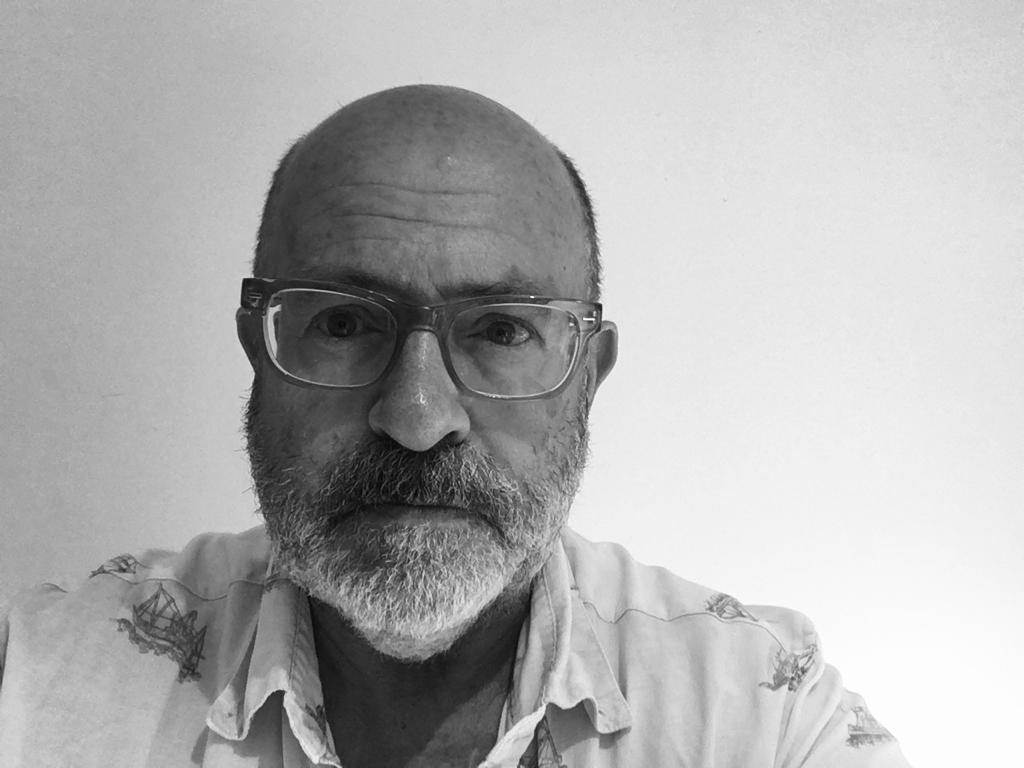 John Sweeney is an old school reporter who used to work for BBC Panorama and Newsnight. His interview with Malta’s Prime Minister ended with him accusing Joseph Muscat of being Europe’s “Artful Dodger” – a charge the PM denied. He has covered trouble around the world, gone undercover to make films in Mugabe’s Zimbabwe, Chechnya and North Korea and challenged Donald Trump over his links to organised crime and Vladmir Putin over the shooting of MH17.