The logic of Pablo Escobar 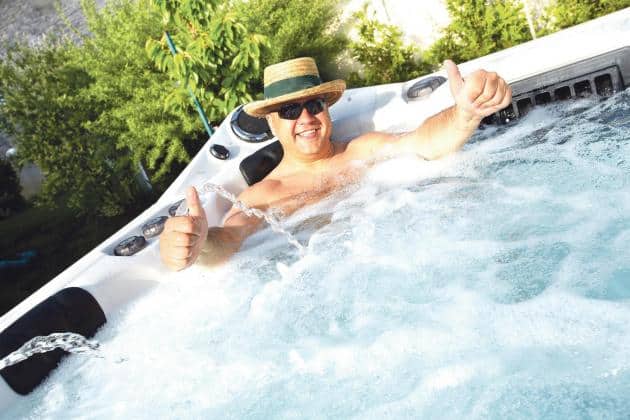 That should be a rhetorical question but it isn’t. Because not everyone gets the bleeding obvious these days.

Consider the article by Michela Spiteri on The Sunday Times last Sunday. Bully for the nun, she says, that told a French TV crew it did not matter the gifts from Luke Chetcuti to the orphans came from strip joints and quite likely worse.

To be fair, that means that the answer to my first question is not obvious for the nun either.

So, no. The drug trafficker is using the orphans as hostages, as human shields. He is grabbing the orphans and placing them between himself and the line of sight of the bullets in the drug enforcement agent’s gun.

On Christian Kaelin’s advice, this is what the government is doing to justify the millions Kaelin and several of his sub-agents are making on the back of prostituting Malta’s reputation to the world.

Joseph Muscat has been pumping money into cancer hospice foundations and other charities paying them off from the government’s share of the proceeds from the sale of passports. The callousness of it all. The money is actually being paid out after Christian Kaelin and the Jean Philippe Chetcutis of this world collect their fat fees. They want to make sure Joseph Muscat is being generous with your share of the proceeds of their activities.

When they make their money, they want you to think of Bjorn Formosa the ALS campaigner or of the single mothers living in state accommodation funded from the proceeds of passport sales.

And those are just some of the few we know of and got caught.

They don’t want you to think of all the other criminals you have not heard about but who were allowed to use the good name of your country to try to dodge the law.

Roberta Metsola was absolutely correct in her appeal that Malta is stopped from continuing to sell European citizenship to crooks.

Alex Agius Saliba described this predictably as an “attack on Malta”. But he also used the starving the orphanage argument putting Bjorn Formosa and the single mothers who need social housing between himself and the bullet of the simple truth that crime does not pay.